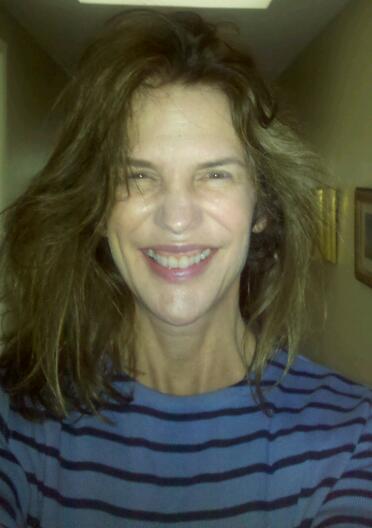 This dissertation examines a type of complex verb formation known as the serial verb construction (SVC) in Yorùbá (Nigeria, Benue Congo). For example,

A new analysis of the SVC is presented based on Koopman and Szabolcsi's (2000) derivational framework. It is argued that the SVC involves extensive VP movement through a universally invariant cascade of functional projections within the inflectional complex.

Syntatic derivations for three types of SVC are proposed. Two types, which are distinguished on the basis of containing either subject or object controlled PRO in Spec of VP2, involve rolling up the verbal secondary predicate to a licensing position in PredP, dominating TP. The verbal secondary predicate is maximally similar to Dutch and English verbal modifiers such as PPs and APs, which also move to Spec of PredP in the Koopman and Szabolcsi framework.

The third type of SVC involves small constituent, asyndetic coordination of VPs. All three syntactic types of SVC represent a unified phenomenon to the extent that a verbal secondary predicate raises to the same licensing position in Spec of PredP.

Cross-linguistic evidence from the parallel behavior exhibited by SVCs and verbal compounds in Chinese and Ijo (Nigeria, Benue Congo) further illuminates the uniform, derivational character of the phenomenon.

This dissertation also examines previous attempts at establishing some type of SVC parameter. It argues that serialization is subject to a derivational constraint on the size of the constituent that moves. Serialization disallows head movement through the inflectional complex and conversely allows larger chunks of structure, embedded predicates, to raise to a position high up in the finite clause.

The analysis captures the commonality of secondary predicate raising, whether it be VP, AP or PP, in English, Dutch, Yorùbá, Èdó, or Chinese by adopting a highly articulated phrase structure that provides adequate space for substantial upward movement. Furthermore, maintaining that there are subtle differences between syntactic types is significant because serializing languages may exhibit one, two, or all three types.