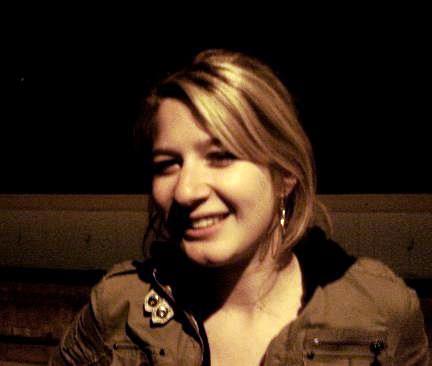 The New York City neighborhood of Spanish Harlem has played a significant role in the study of sociolinguistics as it has been the site of groundbreaking work on Puerto Rican English, African American English, and Spanish-English codeswitching. In sociolinguistic studies conducted from the 1970s through the 1990s, Puerto Ricans in Spanish Harlem were thought to represent a stable bilingual migrant community, whose high rates of bilingualism and codeswitching would support the maintenance of Spanish for future generations. However, this expectation is not borne out in the present day as English dominance is prevailing. In light of this shift, this study investigates the English that is spoken in Spanish Harlem today, which shows influence from both Spanish and African American English.

This dissertation focuses on two generations of Puerto Rican-identified native English speakers who participate in life at a community center in East Harlem: (1) older speakers (ages 45-60), who are primarily the second generation children of migrants who arrived in New York after World War II, and (2) younger speakers (ages 15-30), who are typically the third generation grandchildren of these migrants. The variables of interest in this study are syllable-timed prosodic rhythm, which is considered to be the result of Spanish substrate influence, and (ay) monophthongization, a phonological feature thought to be the result of influence from African American English. When considered together, syllable-timed rhythm and (ay) monophthongization in Puerto Rican English are a linguistic reflection of many of the changes that have taken place in the Spanish Harlem Puerto Rican community since the first major migration of Puerto Ricans to this area, which include shifts in housing and interethnic contact, particularly with African Americans.

Data for this dissertation was collected over a three-year period, via sociolinguistic interviews, surveys and ethnographic observation, and was subject to quantitative and qualitative analysis. Results for prosodic rhythm indicate that older speakers tend to have speech that is more syllable-timed than younger speakers. Moreover, men tend to be more syllable-timed while women show a range of rhythmic scores. For (ay) monophthongization, younger speakers favor the monophthongal variant, while older speakers disfavor it. In Additionally, young men favor (ay) monophthongization more strongly than young women.

Monophthongization of (ay) is conditioned by linguistic factors as well, such as following phonological environment and syllable type. In both cases, these conditioning factors are similar to those found for (ay) monophthongization in African American English. Lexical frequency is also a complex conditioning factor, with many speakers either showing much higher or much lower rates of monophthongization among the most frequent words (I, I’m, time, my). In addition to providing a linguistic analysis, this dissertation also offers new perspectives on negotiating sensitive community spaces in which the fieldworker is not a member.