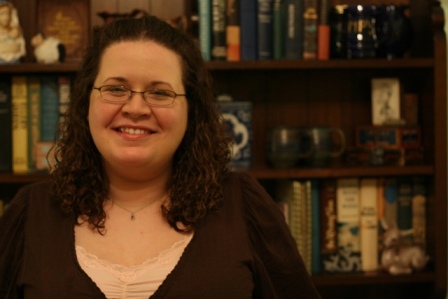 This dissertation examines the intersection of phonetics and phonology, using interactions between vowel harmony and coarticulation as alens through which to study this complex set of phenomena. Work on the origin of vowel harmony systems (e.g. Ohala 1994) suggests that vowel harmony occurs when patterns of vowel-to-vowel coarticulation are phonologized, becoming part of the grammar of the language. Previous experimental work in both the acoustic/perceptual (Beddor & Yavuz 1995, Boyce 1990) and articulatory (Benus 2005, Benus & Gafos 2005 et seq, Gick et al. 2006) realms has begun to elucidate the synchronic relationship between vowel harmony and coarticulation, and created a foundation for the experiments presented here. The experimental work in this dissertation centers on Wolof and Pulaar, two closely-related languages of the Niger-Congo language family. Each of these languages has contributed important data to the theoretical phonology literature over the past several decades, but neither has previously been the subject of fine-grained phonetic analysis. Both Wolof and Pulaar are described as vowel harmony languages; their vowel inventories are similar, and their vowel harmony systems differ crucially in one respect: the direction in which harmony proceeds. The experiments described here xexploit this difference in order to look for evidence that coarticulation proceeds in the same direction as vowel harmony in each language, using ultrasound to collect articulatory data. Additionally, articulatory data is used to evaluate the hypothesis that transparent vowels in Wolof undergo predictable phonetic shifts in harmonic versus disharmonic findings, following previous work (Benus 2005, Benus & Gafos 2005 et seq, Gick et al. 2006). The experimental results indicate a preference for coarticulation in the direction in which vowel harmony proceeds for both Wolof (left-to-right) and Pulaar (right-to-left) overall, though individual speakers’ results show varying strength for this preference. This result is supported in both the articulatory and acoustic data presented. Additionally, findings for the transparent vowels in Wolof are contrary to those reported for transparent vowels in previous work, showing no evidence of low-level phonetic alternation. With these results as a starting place, I suggest avenues for future work. First, given the well-documented effects of prosody on vowel quality andduration, it is unsurprising that some of the experimental findings in this work seem to be affected by the presence of stress. The precise interactions between stress and vowel harmony, in harmony systems where stress is not otherwise a known trigger, must be investigated more thoroughly. Additionally, given that vowel harmony systems may have arisen in service of increased perceptibility of vowel features, it is clear that additional work on the perception of coarticulation in vowel harmony language is needed.