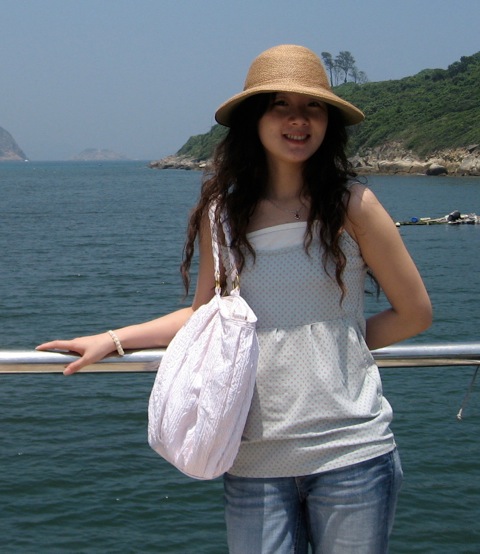 The starting point of this dissertation is the observation that the utterance context is essential in the way we understand a great number of expressions in natural languages. With a few exceptions the utterance context does not get the attention it deserves in the theoretical literature. The central claim of this dissertation is that the utterance context, just like the linguistic context, is part of syntax and has an internal structure. Empirically it deals with a wide variety of language data, including materials collected from my own fieldwork in two under-researched Tibeto-Burman languages—Jingpo and Newari. Theoretically it offers a formal account of how syntax and the discourse interact and how this interaction should be represented.

I propose that the structure of the utterance context consists of two tiers. The head of the top tier, the Speech Act Projection (saP), takes the speaker and the addressee as its arguments. The speaker and the addressee are syntactically present in a fixed configuration. They are discourse anchors. This projection is only present in root clauses and is responsible for root clause phenomena across languages. The head of the second tier, the Sentience Projection (SenP), takes a perspective center as its argument. This projection is independent from the saP. In attitude complements it is embedded under an attitude predicate. The SenP is sensitive to the mood, modality, and event types of its complement clauses and is responsible for point of view phenomena. Depending on where the SenP is merged to, the perspective center can be anchored to different levels and shift its reference accordingly.

Finally, I consider three types of semantic relations that the perspective center may hold with respective to Sen’s complement. I identify three grammatical properties underlying these relations. (i) Knowledge: The subject of Sen’s complement is co-referential with the seat of knowledge, the individual whose beliefs are used to determine the truth of the complement proposition; (ii) Responsibility: The subject of Sen’s complement is coreferential with the responsibility holder, the individual who intentionally brings about the complement event; and (iii) Internal perspective: The perspective center takes a true first-person perspective of the event in Sen’s complement. I argue that an implicational hierarchy holds among them, which provides a principled explanation for the fact that across languages, point of view phenomena do not vary in unlimited ways. If a construction requires knowledge, it also requires responsibility and internal perspective. If it requires responsibility, it also requires internal perspective. The core proposals provide a suitable framework for analyzing a wide range of phenomena, including canonical control, jussive mood, volitional modal, and predicates of direct experience.