The NYU Sociolab had a strong showing at the 50th New Ways of Analyzing Variation (NWAV) conference, hosted by Stanford University from October 13–15! Current lab members (noted with *), alumni, and friends presenting at the conference included:

Prosodic Variation in the Speech of Black/biracial Women: Pitch Accents and Peak Delay Differences as a Function of Interlocutor

From sounding (-r)ful to sounding hip

Person/number: Disentangling cognitive effects and the role of politeness

Below are a picture from some of our talks and the Talking Black in America panel talk as well as an NYU group picture. 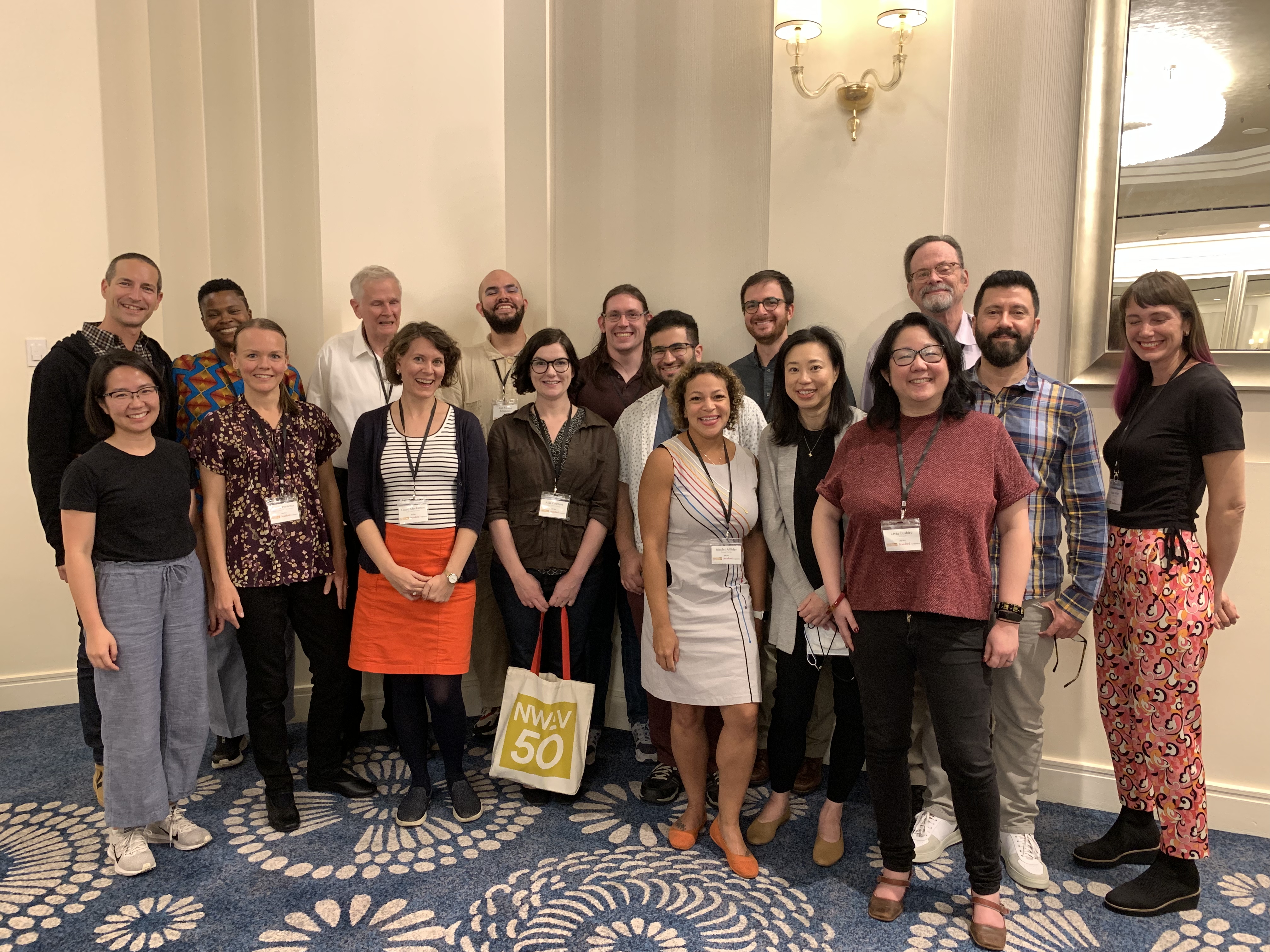 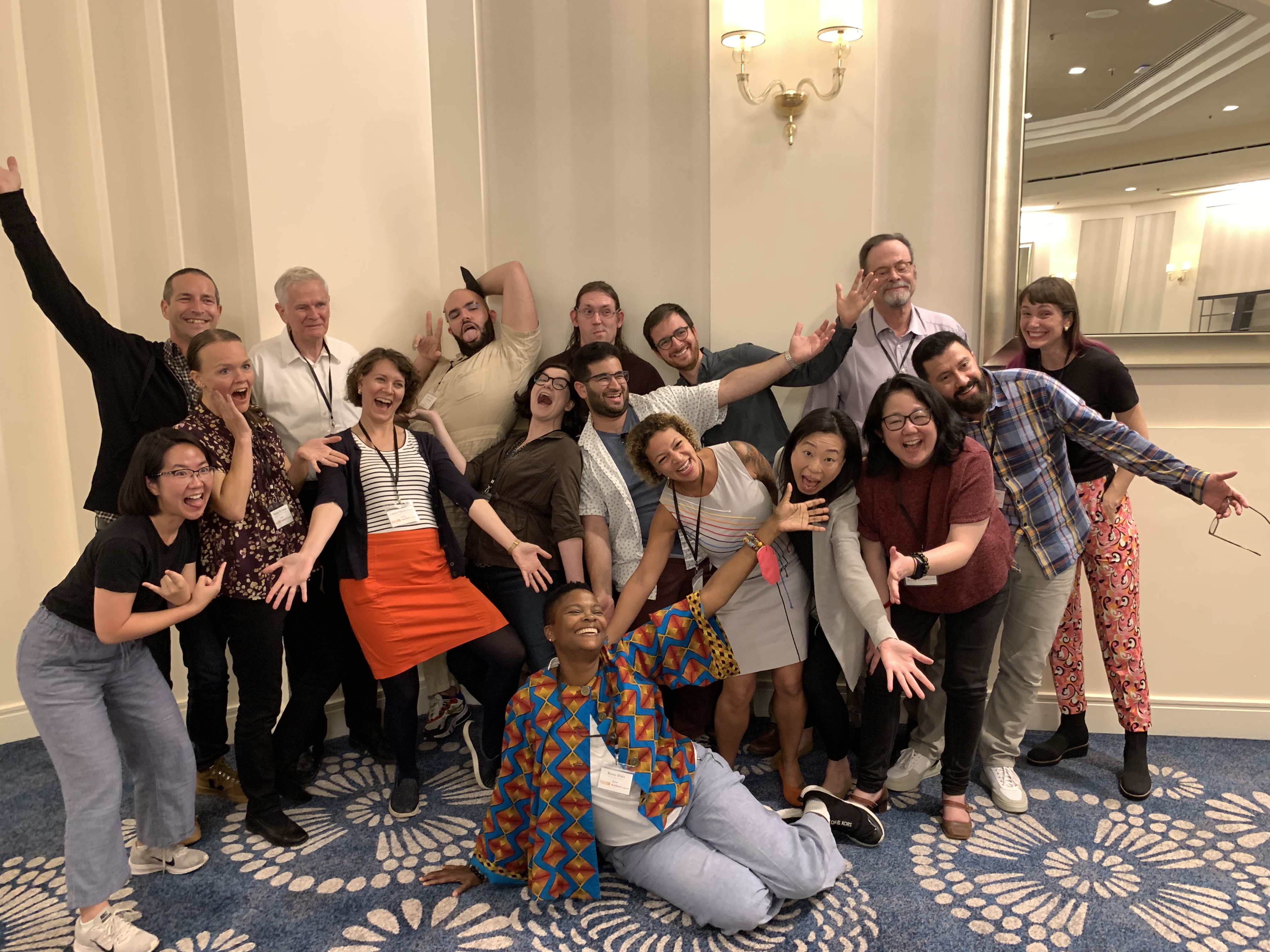 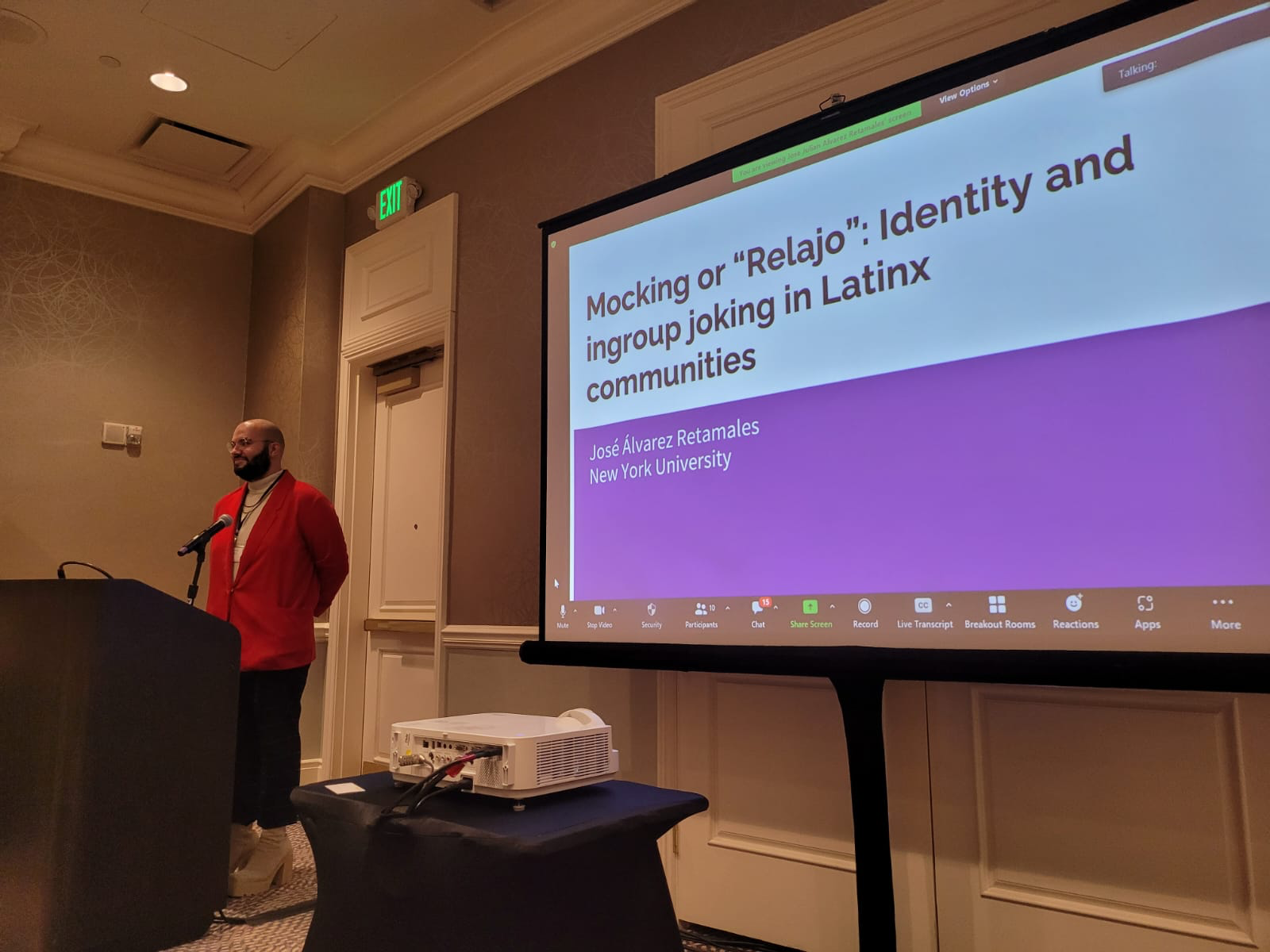 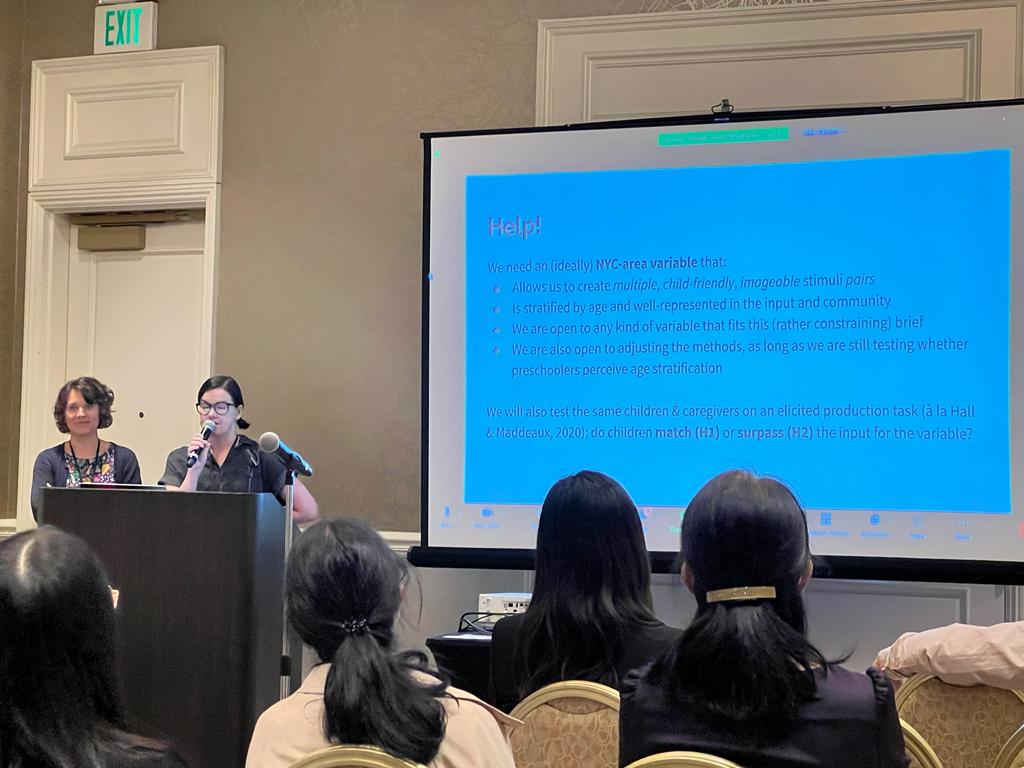 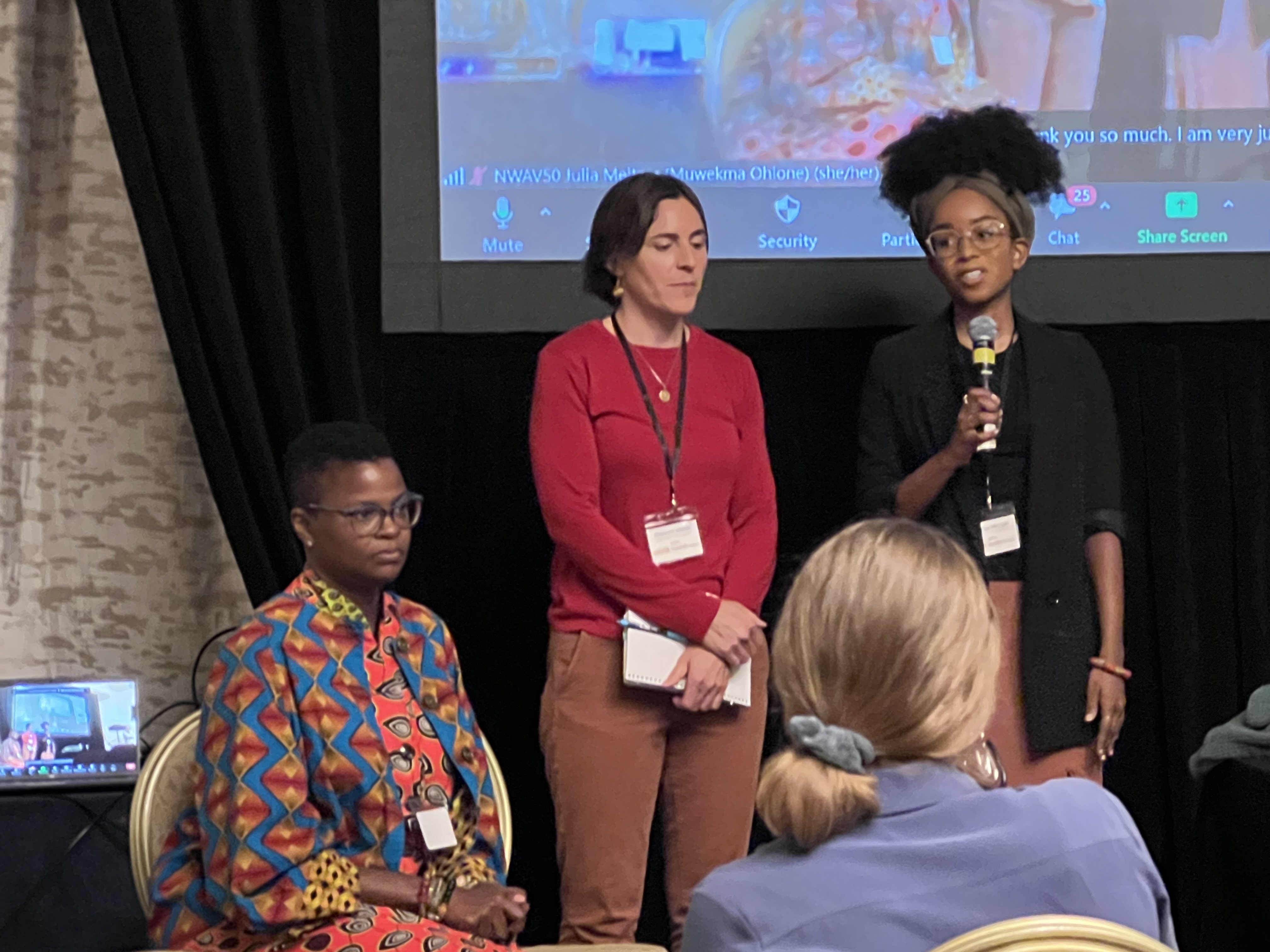