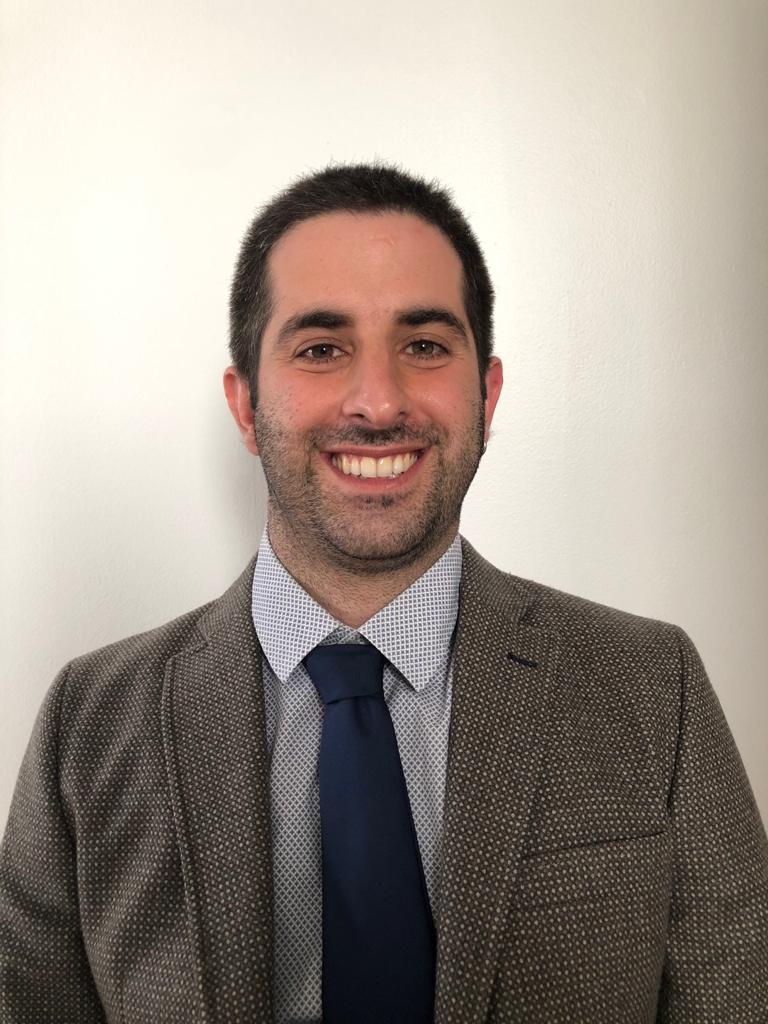 Massimo Di Gioacchino is a historian of the late modern transatlantic world, focusing in particular on the migration of peoples and ideas between Europe and the United States between 1776 and 1945. He currently teaches Italian language and history courses at the Department of Italian Studies. He received his Ph.D. in history in 2018 from Scuola Normale Superiore in Pisa, Italy, in co-direction with the University of Notre Dame. Visiting Fellow of the Cushwa Center for the Study of American Catholicism of the University of Notre Dame in 2015, from January 2019 to December 2020, he has been a Visiting Scholar at the Religion Department of Columbia.

He has published several articles on his areas of interest and is a contributor to the Enciclopedia Italiana Treccani, where he edited the encyclopedia entry of the first apostolic delegate to the US, Cardinal Francesco Satolli (2017). His first monograph, titled, "The Ruin of the Souls". Italian Immigrants and The Italian Religious Question in the United States (1876-1921) is expected in spring 2022 with Fordham University Press.