Christopher Coker is Professor of International Relations at the LSE, and Director of IDEAS, LSE's foreign policy think tank. His publications include Men at War: what fiction has to tell us about conflict from the Iliad to Catch 22 (Hurst 2014); The Improbable War: China, the US and the logic of Great Power War (Hurst 2015); Future War (Polity 2016). His most recent book is The Rise of the Civilizational State (Polity, 2019). He is a former twice serving member of the Council of the Royal United Services Institute, a former NATO Fellow and a regular lecturer at Defence Colleges in the UK, US. Rome, Singapore, and Tokyo. 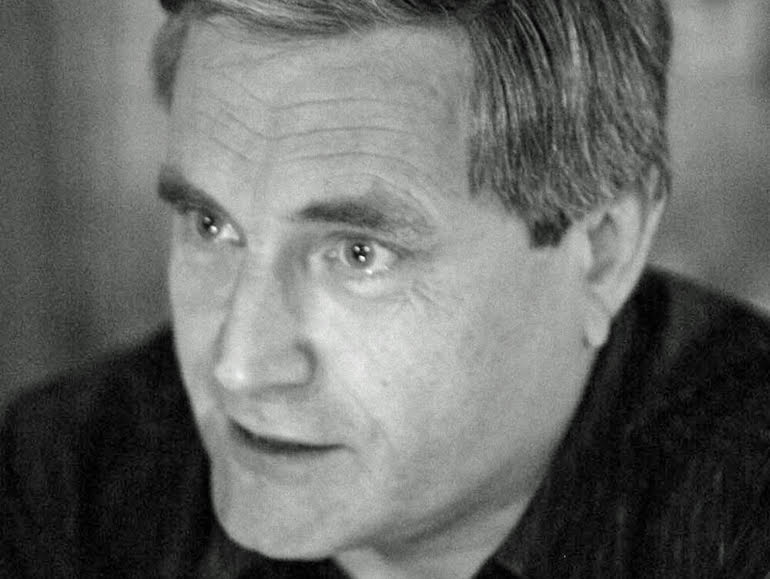