In the Heart of Darkness of the "Friendly Island": Migrations, Culture, and AIDS in St. Martin 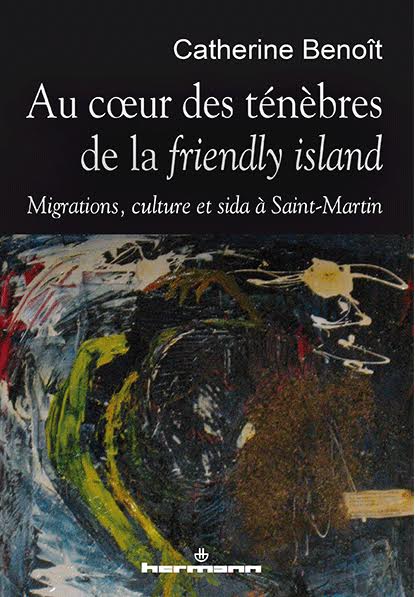 The French Dutch binational Caribbean island of St. Martin, also called by the visitor center the “Friendly island,” is well known as a tropical destination for European and North American tourists as well as a tax heaven where casinos, duty free shops, brothels and resorts stand alongside high end luxury properties. Less known is the development of the AIDS epidemics, which makes of Saint-Martin, the French part of the island, the territory with the highest HIV prevalence rate in metropolitan and overseas France. The AIDS epidemics affects mainly the Caribbean transnational undocumented immigrants, who make up the vast majority of the population, and was made invisible by the French state for this very reason.