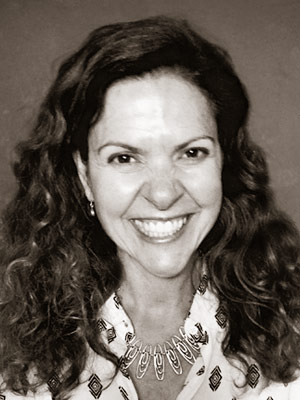 Carolyn Eichner is a 2015-2016 Member in the School of Historical Studies at the Institute for Advanced Study, and an Associate Professor of History and Women’s & Gender Studies at the University of Wisconsin, Milwaukee.  Her interests focus on women and gender in radical social movements, feminist ideologies, and the significance of names, primarily in nineteenth-century France and global empire.  Eichner’s first book, Surmounting the Barricades: Women in the Paris Commune (Indiana University Press, 2004), investigated feminist ideas and activism, and their wide-ranging influences during and after France’s 1871 revolutionary civil war.

Louise Michel’s presence in the New Caledonian penal colony provides the location to investigate the colonial encounter, particularly concerning gender, race, incarceration, and civilization. Narratives of such political prisoners, together with those of the colonial administration, and the Kanak people, justify and critique hierarchies of power.