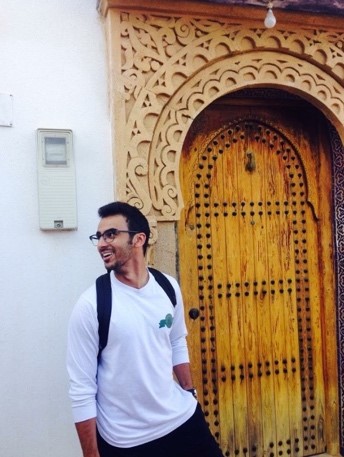 Sharif graduated from the University of Virginia (UVA) receiving his B.A. in both French and Psychology, as well as a business certificate with honors from the McIntire Business Institute in 2016. In addition, he later graduated with a M.A. in French Literature in 2017 from UVA. Sharif successfully completed four summer study abroad programs in Paris and Lyon, France, as well as in Rabat, Morocco. Furthermore, he completed an internship at the National School of Public Health in Rabat, Morocco and a diplomatic internship at the Consulate General of France in Jeddah, Saudi Arabia. His research interests include: migration patterns between France and North Africa, secularism (laïcité) and its influence on policy, questions surrounding French national identity, and the Global South. He has previously written about the perception of the “Other” vis-à-vis both Algeria and France within a colonial framework. His goal is to deemphasize the binary between French and Francophone studies, and in doing so, ultimately trace France’s global reach through civilization, colonialism, and its Empire.