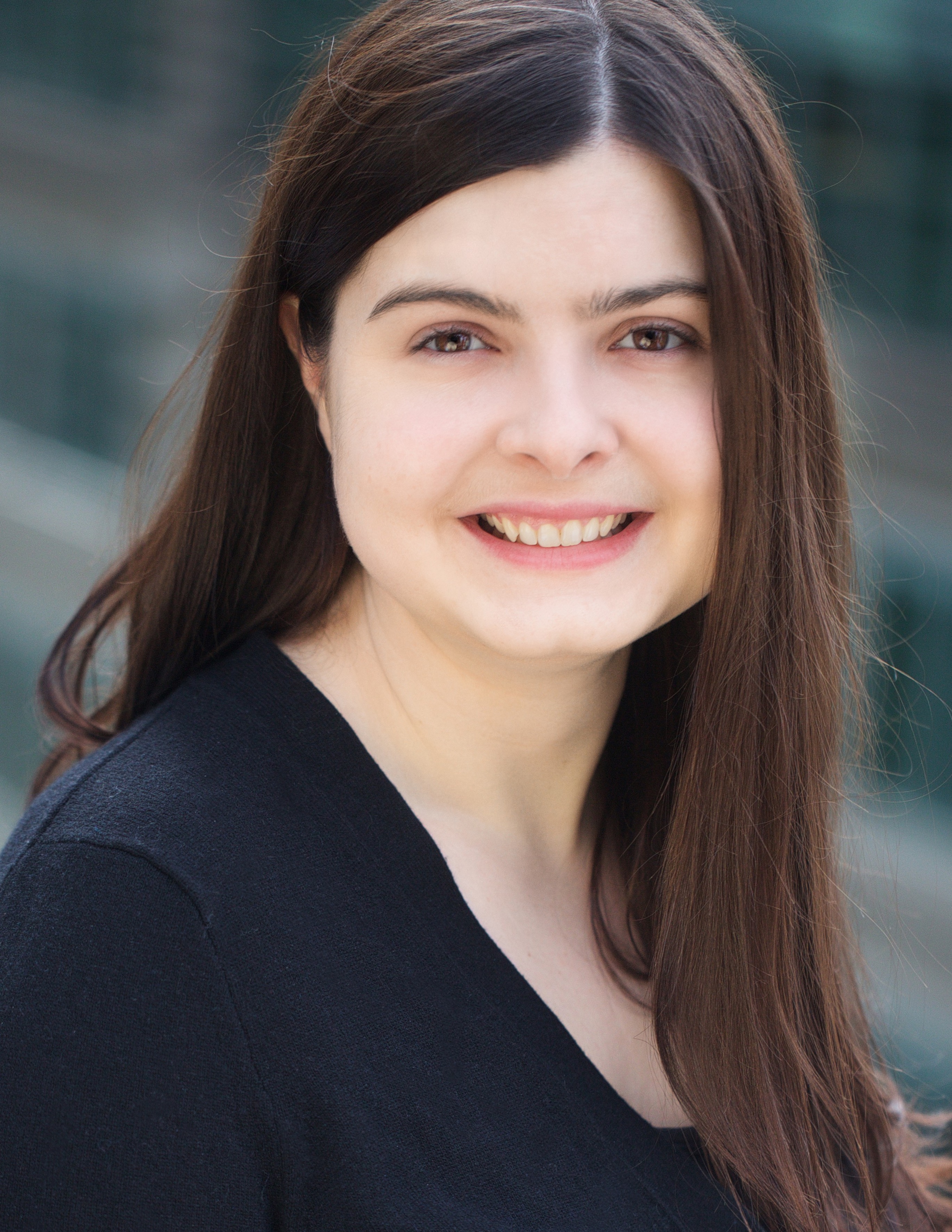 Emelyn has published several articles on Claude Simon. She is also active as a translator. Her co-translation with Ariadne Lih of the 1936 classic of ethnomusicology Origine des instruments de musique by André Schaeffner is forthcoming with Routledge.