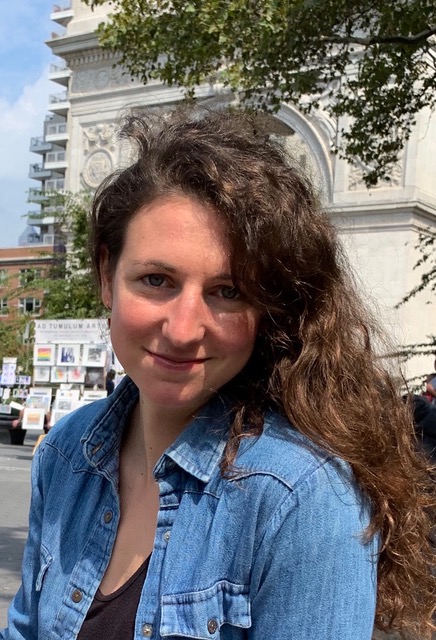 Eirann is a Ph.D. candidate in French Literature, Thought and Culture at NYU. Her research focuses on literary representations of the environment, transcultural discourses on ecocriticism and environmental theory, and the role of nature in Francophone 19th-, 20th-, and 21st century literature. She is particularly interested in considering how the interdisciplinary, multifaceted qualities of ecocriticism can provide an open platform to examine questions of transcultural environmental understanding while including postcolonial narratives from the French Caribbean, North and West Africa, Vietnam, and Quebec. She holds a B.A. in French and Environmental Policy from Williams College and a M.A. in French from Middlebury College.