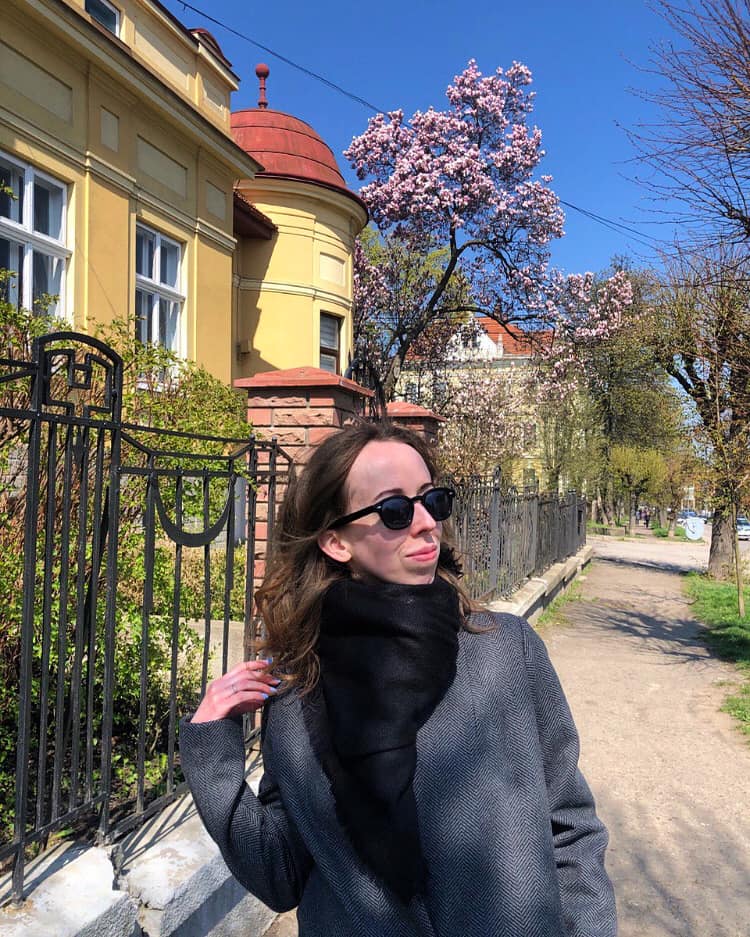 Kate Tsurkan is a sixth-year doctoral student, specializing in late 19th- and early 20th-century science-fiction. Previously, she received a B.A. in French Literature and Political Science from William Paterson University, and M.A. in French Studies from New York University. Under the direction of Professors Claudie Bernard and Phillip Usher, Kate's thesis will focus on representations of the moon and extra-terrestrials in the works of authors such as Jules Verne, H.G. Wells, and J.-H. Rosny aîné, and how their presence is influenced by lingering socio-economic and political anxieties of the Early Modern Era.