The Goncourt Prize Gets Americanized 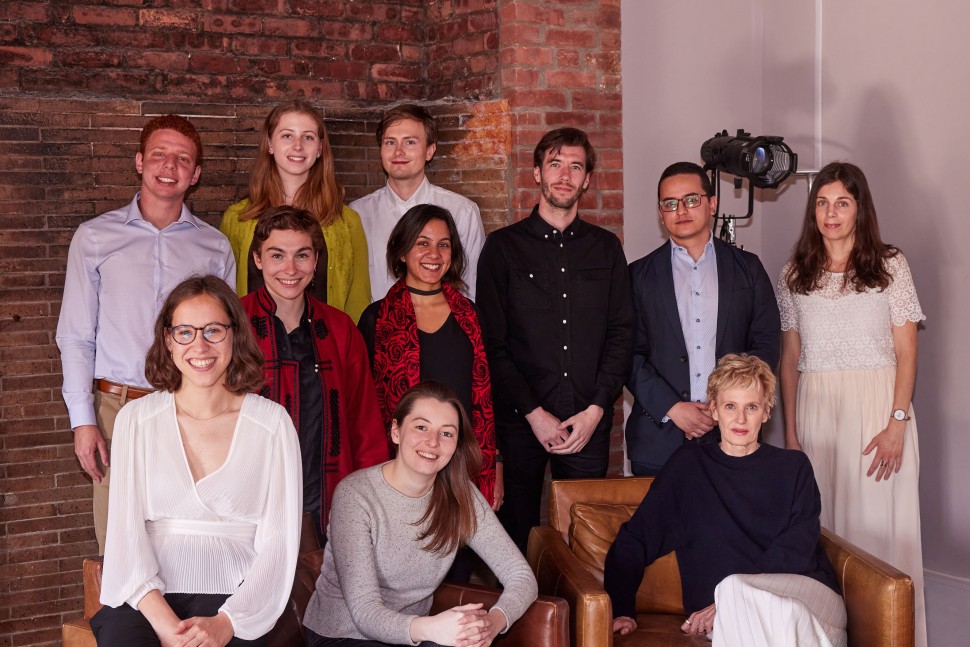 The Goncourt Prize Gets Americanized

On Saturday, author Anne Berest was awarded the first-ever Choix Goncourt US prize for her novel La Carte postale.

Students from the French departments of 5 universities in the Centers of Excellence network (Duke University, Princeton University, New York University, Yale University and Harvard University) announced the name of their winner in the presence of renowned novelist and essayist Siri Hustvedt at the Villa Albertine in New York.

Our warmest congratulations to the 10 jurors on their hard work!