NYU’’s Department of French Literature, Thought and Culture salutes Annie Ernaux, 2022 recipient of the Nobel Prize.  We join those all over the world who have been profoundly moved by her writings, by work that constitutes an affecting foray into the merging of personal memoir and microhistory, drawing on ephemeral media, punctual archives and the material ethnography of everyday life.  In this last respect, we recall her writing on Pierre Bourdieu, and we signal her masterpiece - Les Années - as a Bourdieu-inflected literary thought-experiment (with the understanding that it can in no way be summed up by such a characterization).

Ernaux visited NYU’s Maison Française over twenty years ago, and we very much hope she that we will return in the years ahead. Her work lent conceptual and critical impetus to a colloquium sponsored in 2012 by the French department and the Maison Française on the topic of “Autofiction,” (though this was not a generic appellation that she would embrace).

So many of us – students, colleagues, the larger community of readers with whom French Literature, Thought and Culture engages -  have reaped pleasure and inspiration from teaching Ernaux’s fiction and nonfiction texts in our classes and from writing about them in our work. We are delighted to see Annie Ernaux honored as a Nobel prize winner. She is one of the world-class writers – and one of the most remarkable women writers - in French of all time.  Félicitations! 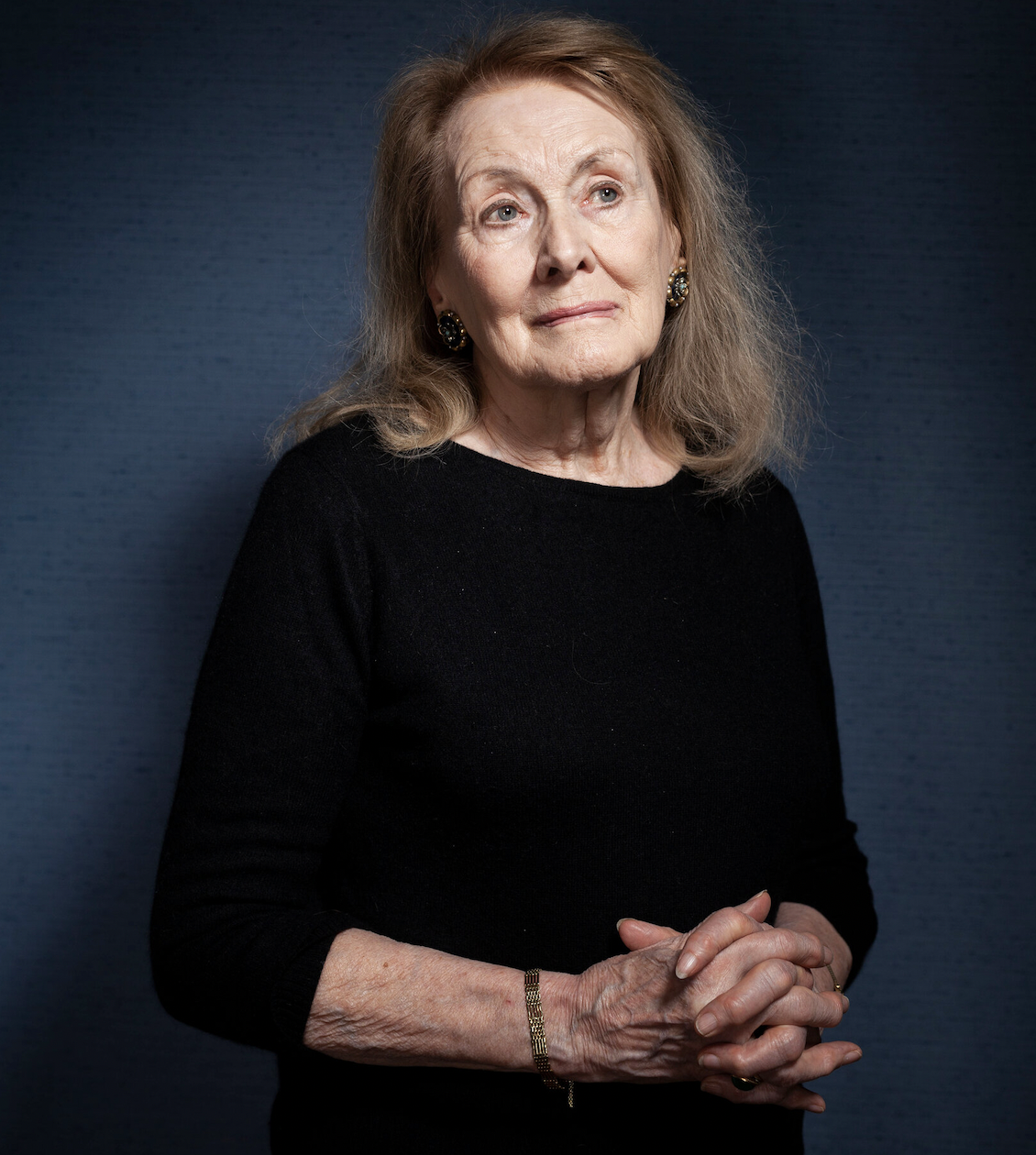