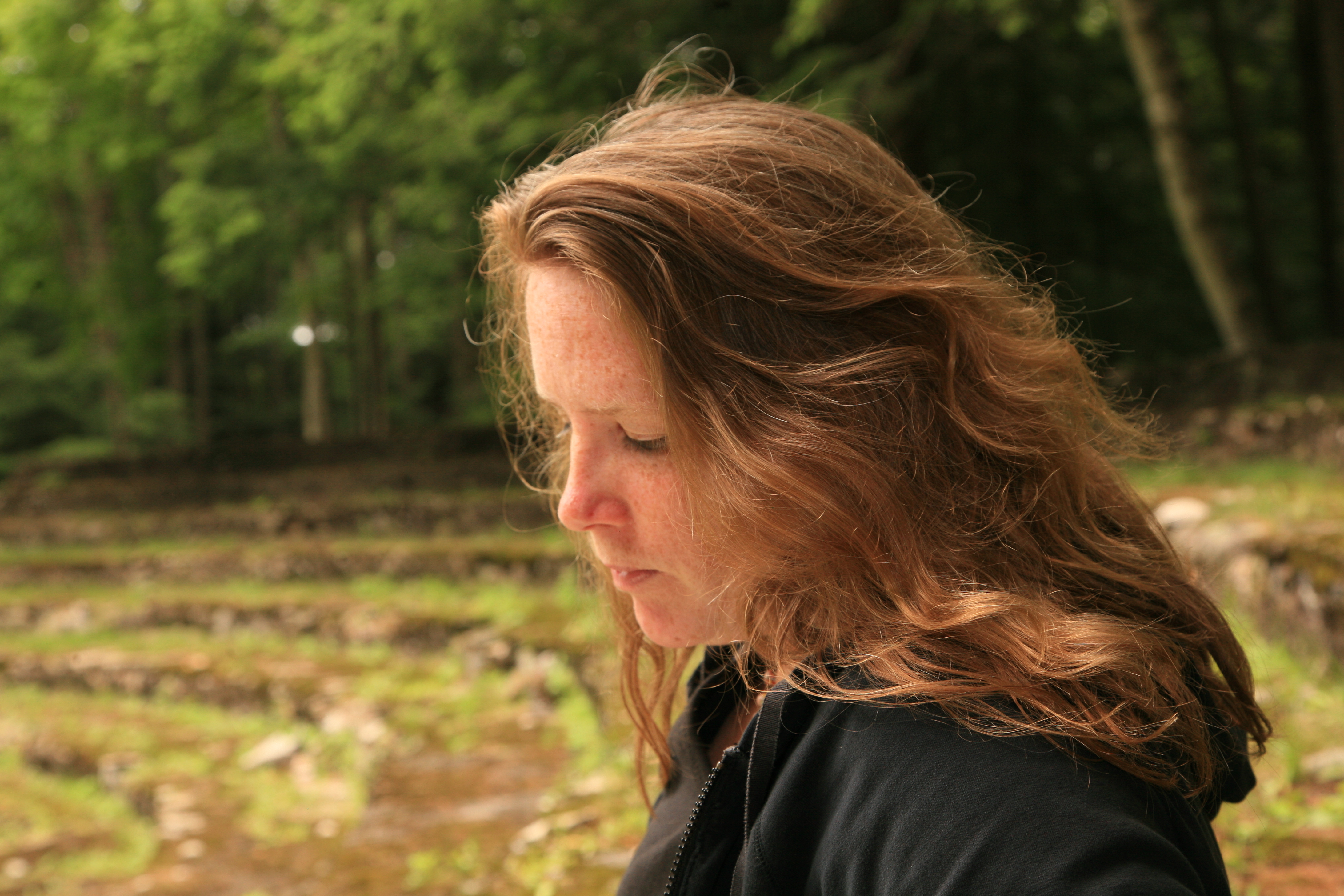 Maureen N. McLane is a poet, scholar, and critic whose work often arises from the conjunction of romanticism and/or now. She has published seven books of poetry: Same Life (FSG, 2008); World Enough (FSG, 2010); This Blue (FSG, 2014); Mz N: the serial (FSG, 2016); Some Say (FSG, 2017); What I’m Looking For: Selected Poems (Penguin UK, 2019); and More Anon: Selected Poems (FSG, 2021). Her poems have appeared in e.g. Bomb, Granta, London Review of Books, The New Yorker, The Paris Review, and PN Review; her work has been translated into Czech, French, Greek, Italian, and Spanish. Her book My Poets (FSG, 2012), an experimental hybrid of memoir and criticism, was a New York Times Notable Book and Finalist for the 2012 National Book Critics Circle Award in Autobiography. Her scholarship has focused on British romanticism and longer histories of poetries in English: she is the author of Balladeering, Minstrelsy, and the Making of British Romantic Poetry (Cambridge UP, 2008, 2011) and Romanticism and the Human Sciences (CUP, 2000, 2006). She also co-edited The Cambridge Companion to British Romantic Poetry (2008), and has published essays on Malthus, political economy, balladry, the invention of oral tradition, and “romanticism: or, now.” Her research and teaching focus on British literature and culture, 1750-1830, and more broadly on the intersection of poetry and modernity: special areas of interest include romanticisms, balladry (British and American), mediality, 20th- and 21st-century poetries in English, the human sciences, and historiography. Her articles on poetry, fiction, teaching, and sexuality have appeared widely, in (e.g.) Public Books, The New York Times, The Los Angeles Review of Books, The Chicago Tribune, Boston Review, The Washington Post, American Poet, and on the Poetry Foundation website. In 2003 she won the National Book Critics Circle&#39;s Balakian Award for Excellence in Book Reviewing; she served on the Board of Directors of the NBCC, 2007-2010. Before coming to NYU, she taught at Harvard, the University of Chicago, MIT, and the East Harlem Poetry Project. She thinks print is not dead, nor poetry, nor the human—though regarding what the latter two might be, she remains agnostic.