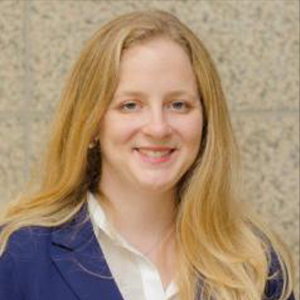 Sellers often authorize their employees to deviate from the exact terms of their form contracts when interacting with consumers. This study tests whether, when departing from the letter of a seller’s form contract, salespeople treat white consumers disproportionately more favorably than similarly situated Black consumers. Nineteen testers were recruited and trained to return more than 200 unworn clothing items to 59 retail stores in Chicago. The testers tried to return the items without presenting a receipt, although the stores had formal policies requiring a receipt as a condition to making a return. The findings reveal significant racial disparities in the salespeople’s willingness to accommodate the tester. In this study, Black testers were 7 percentage points less likely than comparable white testers to obtain an immediate refund. Moreover, white testers were 15 percentage points more likely to obtain any form of concession—refund, store credit, or exchange—than their Black counterparts. These racial disparities in treatment persisted, and even widened, after the testers who were initially denied a refund then demanded to speak with management. When tested, these results proved to be robust to various specifications and restrictions. These findings suggest that there is systematic race discrimination in the enforcement of consumer contracts.