This event will feature readings by Omer Friedlander and Leigh Newman and a conversation with both authors moderated by Darin Strauss. Audience Q&A to follow. 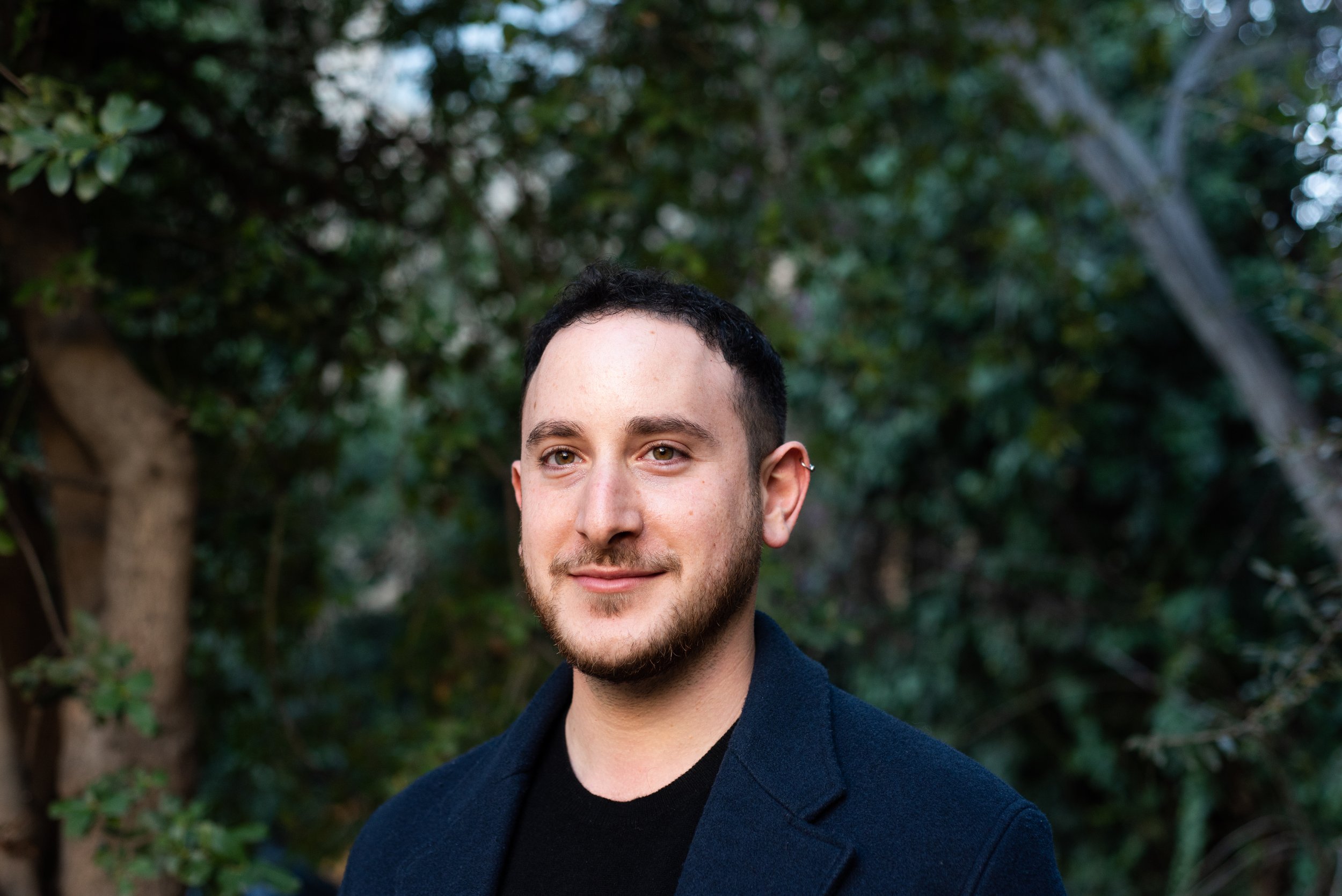 Omer Friedlander is the author of The Man Who Sold Air in the Holy Land. He was born in Jerusalem in 1994 and grew up in Tel Aviv. He earned a BA in English Literature from the University of Cambridge, England, and an MFA from Boston University, where he was supported by the Saul Bellow Fellowship. His short stories have won numerous awards, and have been published in the United States, Canada, France, and Israel. A Starworks Fellow in Fiction at New York University, he has earned a Bread Loaf Work-Study Scholarship as well as a fellowship from the Vermont Studio Center. He currently lives in New York City. 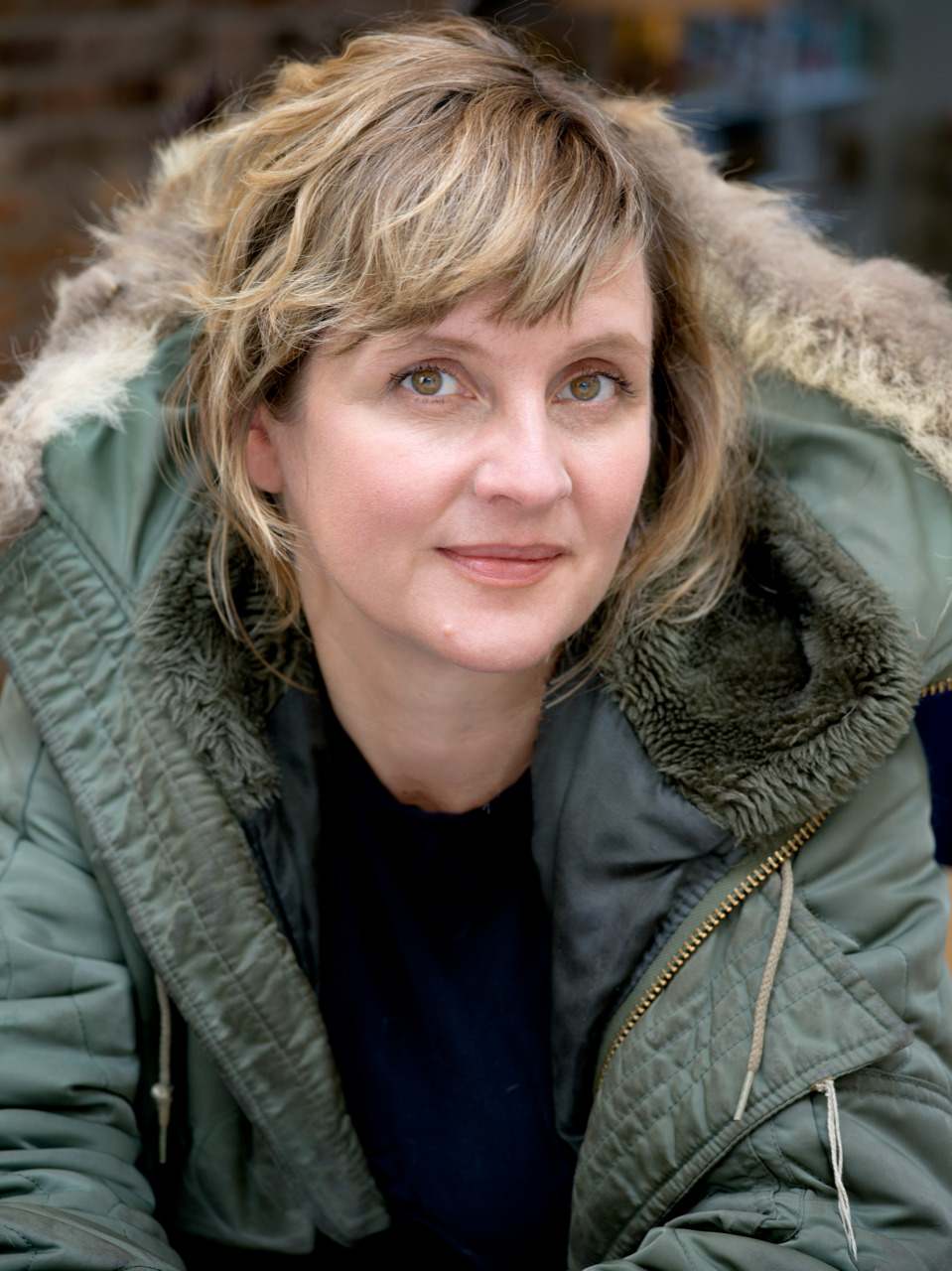 Leigh Newman is the author of Nobody Gets Out Alive: Stories and Still Points North, a memoir about growing up in Alaska which was a finalist for the National Book Critic Circle’s John Leonard Prize. Her stories have appeared in Harper’s, The Paris Review, Tin House, McSweeny’s Quarterly Concern, One Story, and Electric Literature. In 2020, she was awarded The Paris Review’s Terry Southern Prize, a Best American Short Story, a Pushcart Prize, and an American Society of Magazine Editors’ Fiction Prize for her work in The Paris Review.


Darin Strauss is the internationally bestselling author of the novels Chang and Eng, The Real McCoy, More Than it Hurts You, the NBCC-winning memoir, Half a Life, the comic-book series, Olivia Twist, and most recently the acclaimed novel, The Queen of Tuesday: A Lucille Ball Story (Random House, 2020). A recipient of a National Book Critics Circle Award, the Guggenheim Fellowship, an American Library Association Award, and numerous other prizes, Strauss has written screenplays for Disney, Gary Oldman, and Julie Taymor. His work has been translated into fourteen languages and published in nineteen countries, and he is a Clinical Professor at the NYU Creative Writing Program.