This event will feature a reading by Kate Zambreno and conversation with CWP faculty host Hari Kunzru. An audience Q&A will follow.

Events will also be livestreamed via Zoom for the public, and for those unable to attend in-person. Closed captioning will be available. Please register here for the Zoom livestream of this event: https://nyu.zoom.us/meeting/register/tJUpd-CvqjopHNV4deosMpF5L6PoMEI936_s 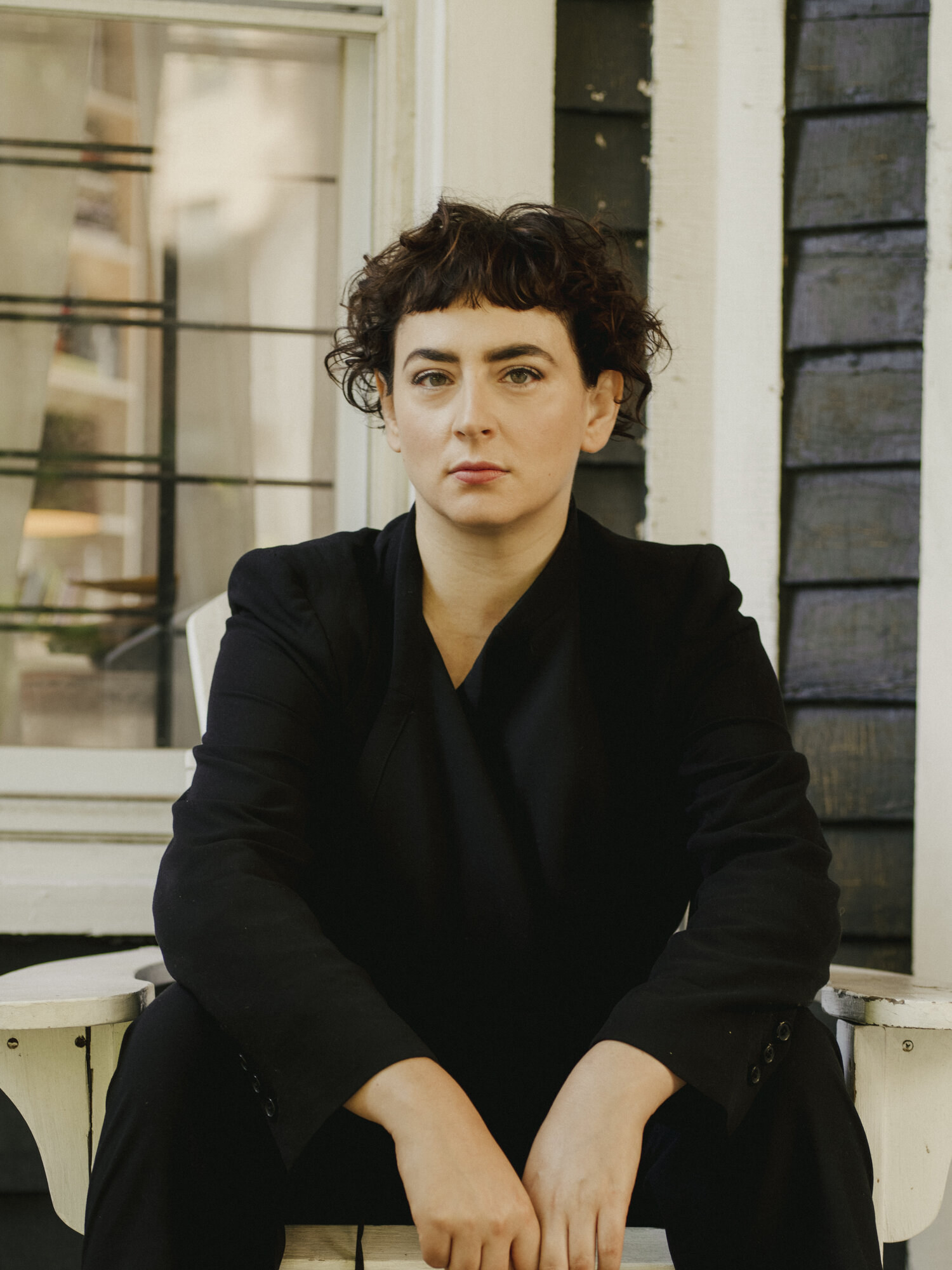 Kate Zambreno is most recently the author of the novel Drifts (Riverhead) and To Write As If Already Dead, a study of Hervé Guibert (Columbia University Press). She teaches in the graduate writing program at Columbia University and is the Strachan Donnelley Chair in Environmental Writing at Sarah Lawrence College. She is a 2021 Guggenheim Fellow in Nonfiction.

Hari Kunzru is a Clinical Professor in the Creative Writing Program. He holds a BA in English Language and Literature from Oxford University and an MA in Philosophy and Literature from Warwick University. He is the author of five novels, including White Tears, a finalist for the PEN Jean Stein Award, the Kirkus Prize, the Folio Prize, the James Tait Black Memorial Prize, One Book New York, the Prix du Livre Inter étranger, and a New York Times Notable Book of the Year. His latest novel Red Pill was published in 2020 by Knopf. He is also the author of The Impressionist, Transmission, My Revolutions, Gods Without Men and a short story collection, Noise. His novella Memory Palace was presented as an exhibition at the Victoria & Albert Museum in 2013. His work has been translated into over twenty languages. His short stories and essays have appeared in publications including The New York Times, The New Yorker, Guardian, New York Review of Books, Granta, Bookforum, October and Frieze. He has written screenplays, radio drama, and experimental work using field recordings and voice-to-text software. He has taught at Hunter College and Columbia University. He is a Fellow of the Royal Society of Literature and an Honorary Fellow of Wadham College, Oxford. He has been a Cullman Fellow at the New York Public Library, a Guggenheim Fellow and a Fellow of the American Academy in Berlin. He is a past deputy president of English PEN, a judge for the 2018 Man Booker International Prize and has been a frequent presenter, interviewer and guest on television and radio.