This event will feature a reading by Meghan O'Rourke and a conversation with Katie Kitamura. A brief audience Q&A will follow. 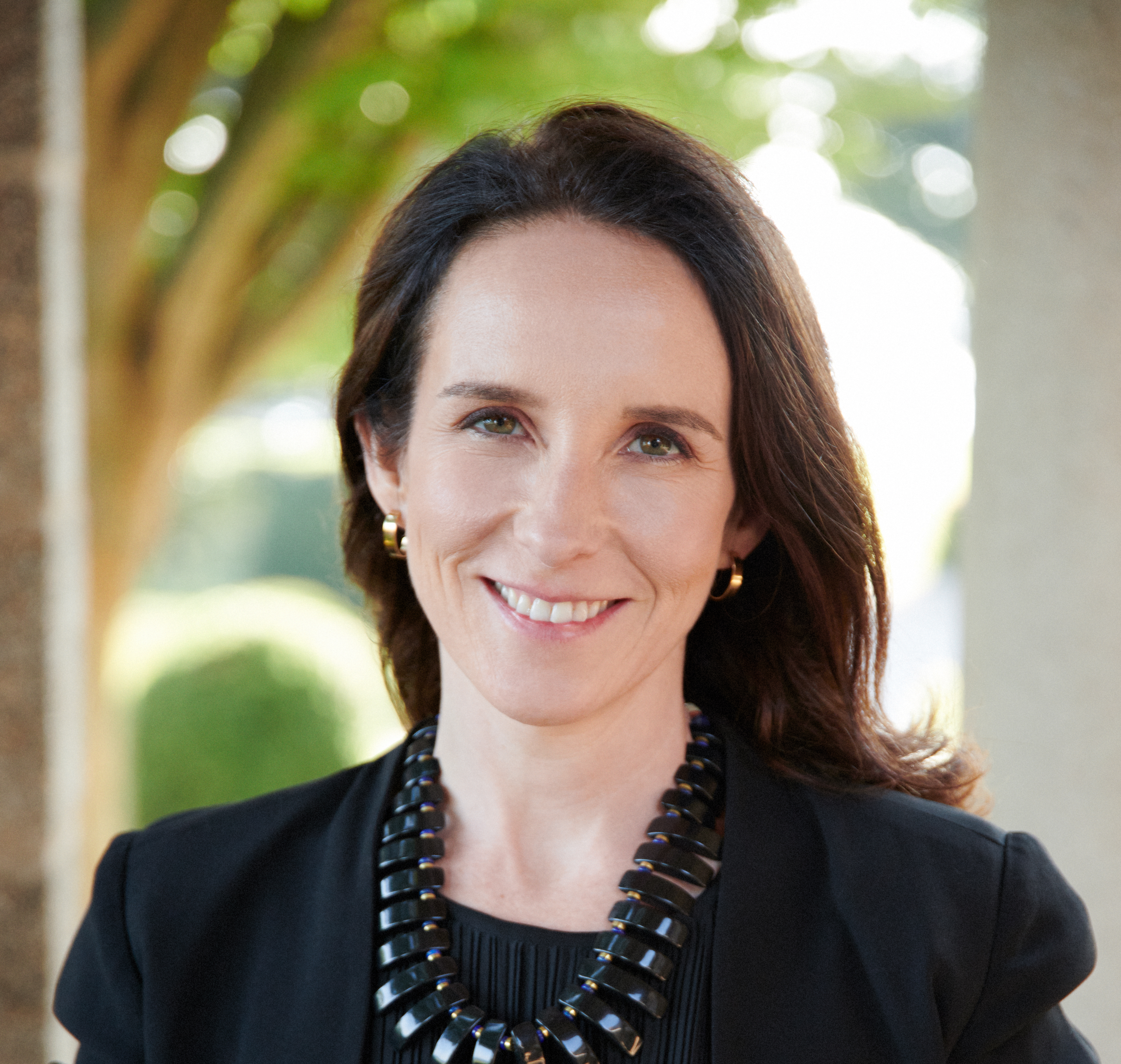 Meghan O'Rourke is a writer, poet, and editor. She is the author of The Invisible Kingdom: Reimagining Chronic Illness (2022); the bestselling memoir The Long Goodbye (2011); and the poetry collections Sun In Days (2017), which was named a New York Times Best Poetry Book of the Year; Once (2011); and Halflife (2007), which was a finalist for the Patterson Poetry Prize and Britain’s Forward First Book Prize. O’Rourke is the recipient of numerous awards, including a Guggenheim Fellowship, a Radcliffe Fellowship, a Whiting Nonfiction Award, the May Sarton Poetry Prize, the Union League Prize for Poetry from the Poetry Foundation, a Lannan Literary Fellowship, and two Pushcart Prizes. Currently the editor of The Yale Review, she began her career as a fiction and nonfiction editor at The New Yorker. Since then, she has served as culture editor and literary critic for Slate as well as poetry editor and advisory editor for The Paris Review. Her essays, criticism, and poems have appeared in The New Yorker, The Atlantic Monthly, Slate, Poetry, The Kenyon Review, and Best American Poetry, among others. She is a graduate of Yale University, where she also teaches.


Katie Kitamura’s most recent novel is Intimacies. One of The New York Times’ 10 Best Books of 2021 and one of Barack Obama’s Favorite Books of 2021, it was longlisted for the National Book Award, the PEN/Faulkner Award and the Joyce Carol Oates Prize. Her third novel, A Separation, was a finalist for the Premio von Rezzori and a New York Times Notable Book. She is also the author of Gone To The Forest and The Longshot, both finalists for the New York Public Library’s Young Lions Fiction Award. Her work has been translated into 21 languages and is being adapted for film and television. A recipient of fellowships from the Lannan, Santa Maddalena, and Jan Michalski foundations, Katie has written for publications including The New York Times Book Review, The New York Times, The Guardian, Granta, BOMB, Triple Canopy, and Frieze. She teaches in the creative writing program at New York University.