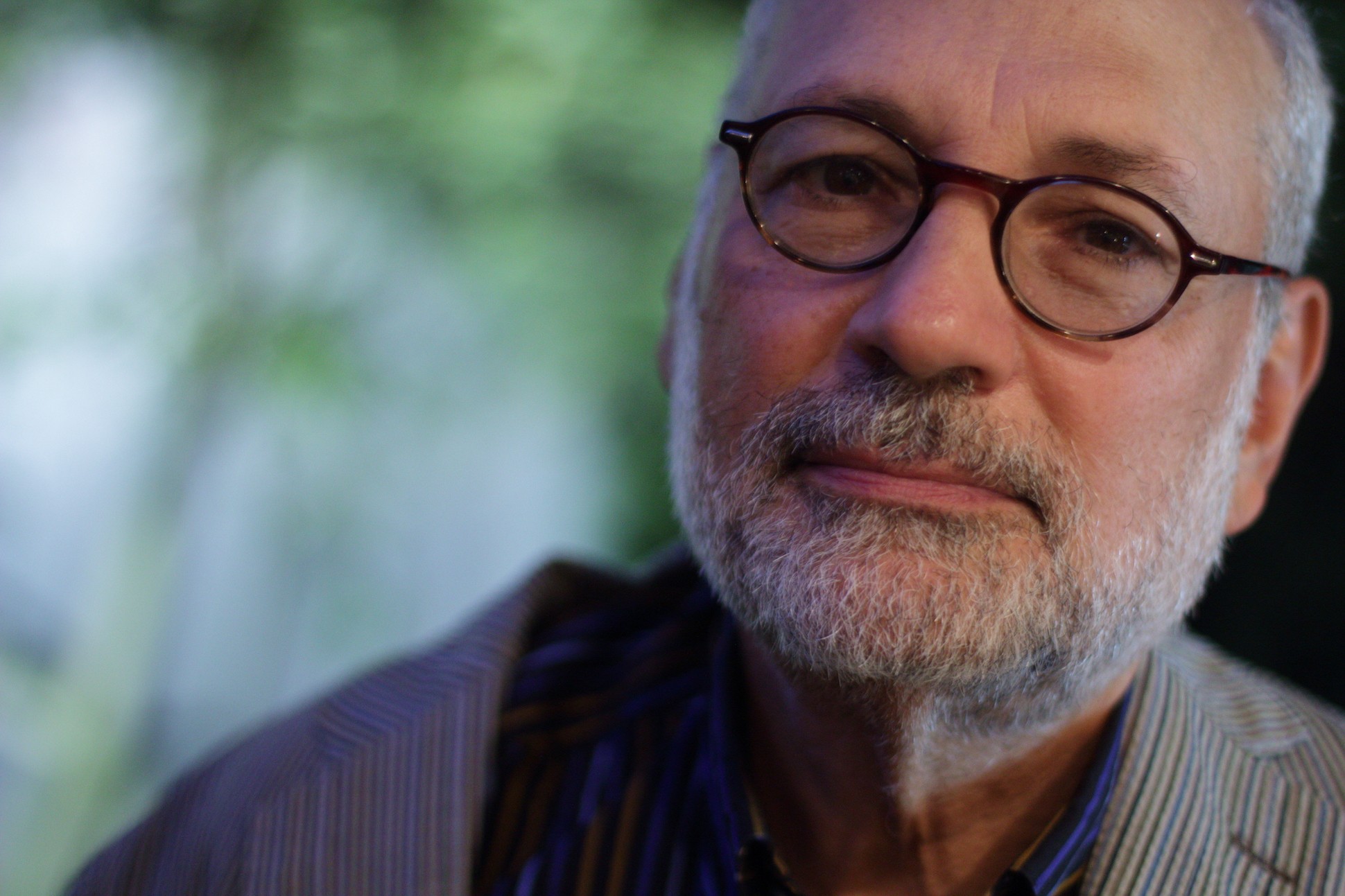 Charles Bernstein is the winner of the 2019 Bollingen Prize for American Poetry. He is the author of Topsy-Turvy (University of Chicago, 2021),  Near/Miss (Chicago, 2018), and Pitch of Poetry (Chicago, 2016). In 2020, ROOF Books published The Course, a collaboration with Ted Greenwald. The University of New Mexico Press has recently published a reprint L=A=N=G=U=A=G=E magazine and another volume of related letters, as well as the late 1970s collaborative poem Legend. Bernstein is Donald T. Regan Professor, Emeritus, of English and Comparative Literature. He is member of the American Academy of Arts and Sciences. He lives in Brooklyn. 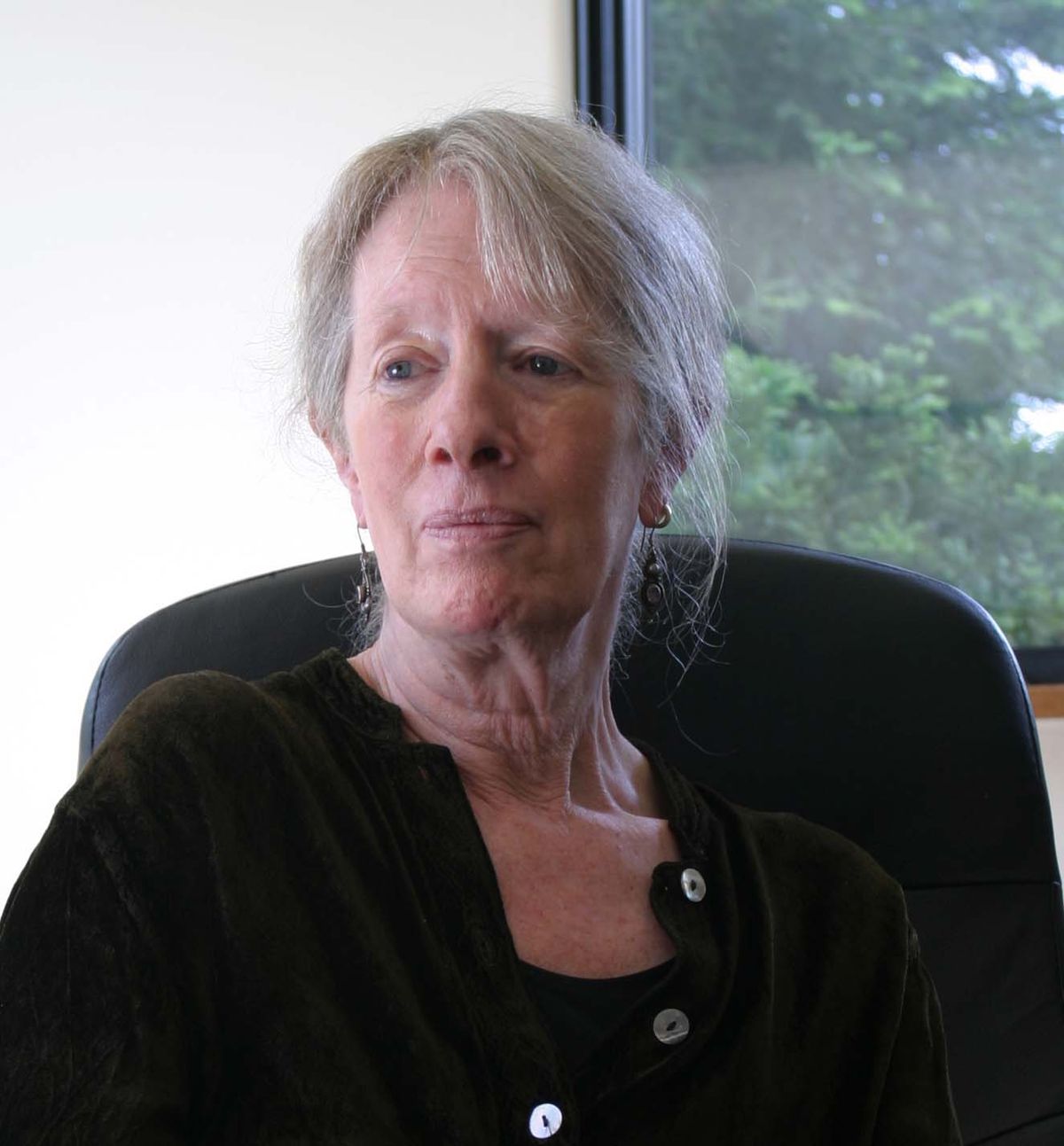 Lyn Hejinian is a poet, essayist, and translator; she was born in the San Francisco Bay Area and lives in Berkeley. She is the author of many poetry collections, including My Life and My Life in the Nineties (Wesleyan University Press, 2013), The Book of a Thousand Eyes (Omnidawn, 2012),  The Fatalist (Omnidawn, 2003), and her landmark work My Life (Burning Deck, 1980). Other published collections of her writing include Writing is An Aid to Memory (1978), Oxota: A Short Russian Novel, Leningrad (1991; written in collaboration with Michael Davidson, Ron Silliman, and Barrett Watten), The Cell, The Cold of Poetry, and A Border Comedy; the University of California Press published a collection of her essays entitled The Language of Inquiry. She has travelled and lectured extensively in Russia as well as Europe, and Description and Xenia, two volumes of her translations from the work of the contemporary Russian poet Arkadii Dragomoshchenko, have been published by Sun and Moon Press. From 1976 to 1984, Hejinian was the editor of Tuumba Press and from 1981 to 1999 she was the co-editor (with Barrett Watten) of Poetics Journal. She is also the co-director (with Travis Ortiz) of Atelos, a literary project commissioning and publishing cross-genre work by poets; Atelos was nominated as one of the best independent literary presses by the Firecracker Awards in 2001. Other collaborative projects include a work entitled The Eye of Enduring undertaken with the painter Diane Andrews Hall and exhibited in 1996, a composition entitled Quê Trân with music by John Zorn and text by Hejinian, a mixed media book entitled The Traveler and the Hill and the Hill created with the painter Emilie Clark (Granary Press, 1998), and the experimental film Letters Not About Love, directed by Jacki Ochs, for which Hejinian and Arkadii Dragomoshchenko wrote the script. In 2007, she was elected a Chancellor of the Academy of American Poets. Her honors or awards include the Guggenheim Fellowship, a Writing Fellowship from the California Arts Council, a grant from the Poetry Fund, and a Translation Fellowship from the National Endowment of the Arts for Russian language translations. She teaches at the University of California, Berkeley.

Claudia Rankine is a recipient of the 2016 MacArthur Fellowship, and the author of six collections including Citizen: An American Lyric and Don’t Let Me Be Lonely; three plays including HELP, which premiered in March of 2020 at The Shed, NYC, and The White Card, and the editor of several anthologies including The Racial Imaginary: Writers on Race in the Life of the Mind. She also co-produces a video series, “The Situation,” alongside John Lucas, and is the founder of the Open Letter Project: Race and the Creative Imagination. In 2016, she co-founded The Racial Imaginary Institute (TRII). In addition to the MacArthur, her numerous awards and honors include the Forward Prize, the National Book Critics Circle Award for Poetry, a Guggenheim Fellowship, and fellowships from the Lannan Foundation and the National Endowment of the Arts. Her most recent book is Just Us: An American Conversation (Graywolf, 2020). A Chancellor of the Academy of American Poets, Claudia Rankine joined the NYU Creative Writing Program as a tenured Professor in Fall 2021.