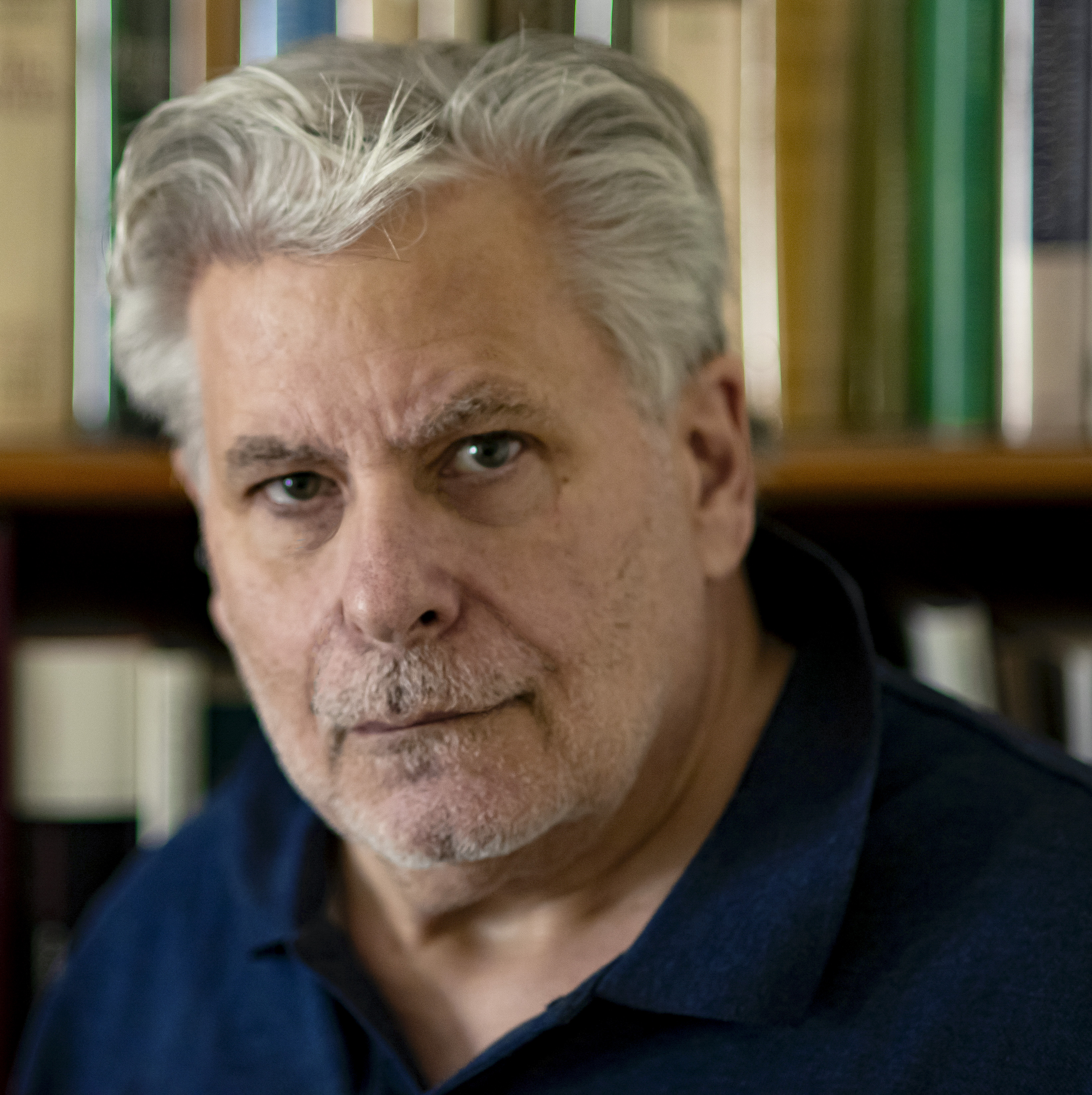 Vince Passaro is the author of the novel Crazy Sorrow. His criticism and essays have appeared in Harper’s Magazine, where he is a contributing editor, The Nation, The New York Times Sunday Magazine, The New York Times Book Review, Elle, Salon, and others, along with short fiction in such national magazines and literary journals as Esquire, GQ, Open City, Agni, Story, Boulevard, and Quarterly West. His first novel, Violence, Nudity, Adult Content, was published in 2002. He lives a few miles north of New York City in an old Huguenot town with his wife, his son, and a smattering of film cameras, fountain pens, and other refuse from the mid-twentieth century. 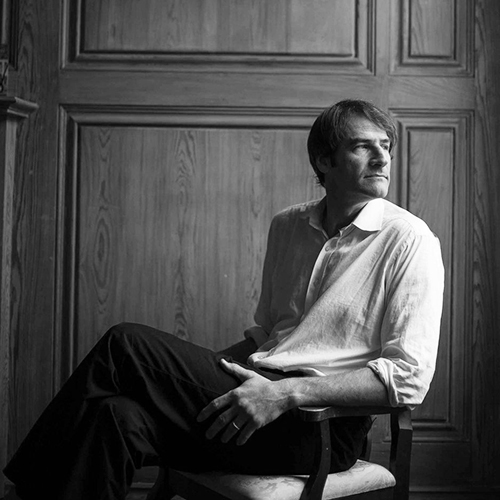 Thomas Beller is the author of Seduction Theory: Stories, The Sleep-Over Artist, How To Be a Man: Scenes from a Protracted Boyhood, and J.D. Salinger: The Escape Artist, which won the New York City Book Award for biography/memoir. His work has been reprinted in Best American Short Stories, The Art of the Essay, and numerous other anthologies; he has also edited four anthologies of essays.He is founding editor of Open City Magazine and Books and MrBellersNeighborhood.com, a website which publishes site-specific pieces about New York City. He is a longtime contributor to The New Yorker, and has written for the New York Times, Vogue, Town and Country, and The Threepenny Review, among others. He is an associate professor and director of creative writing at Tulane University. 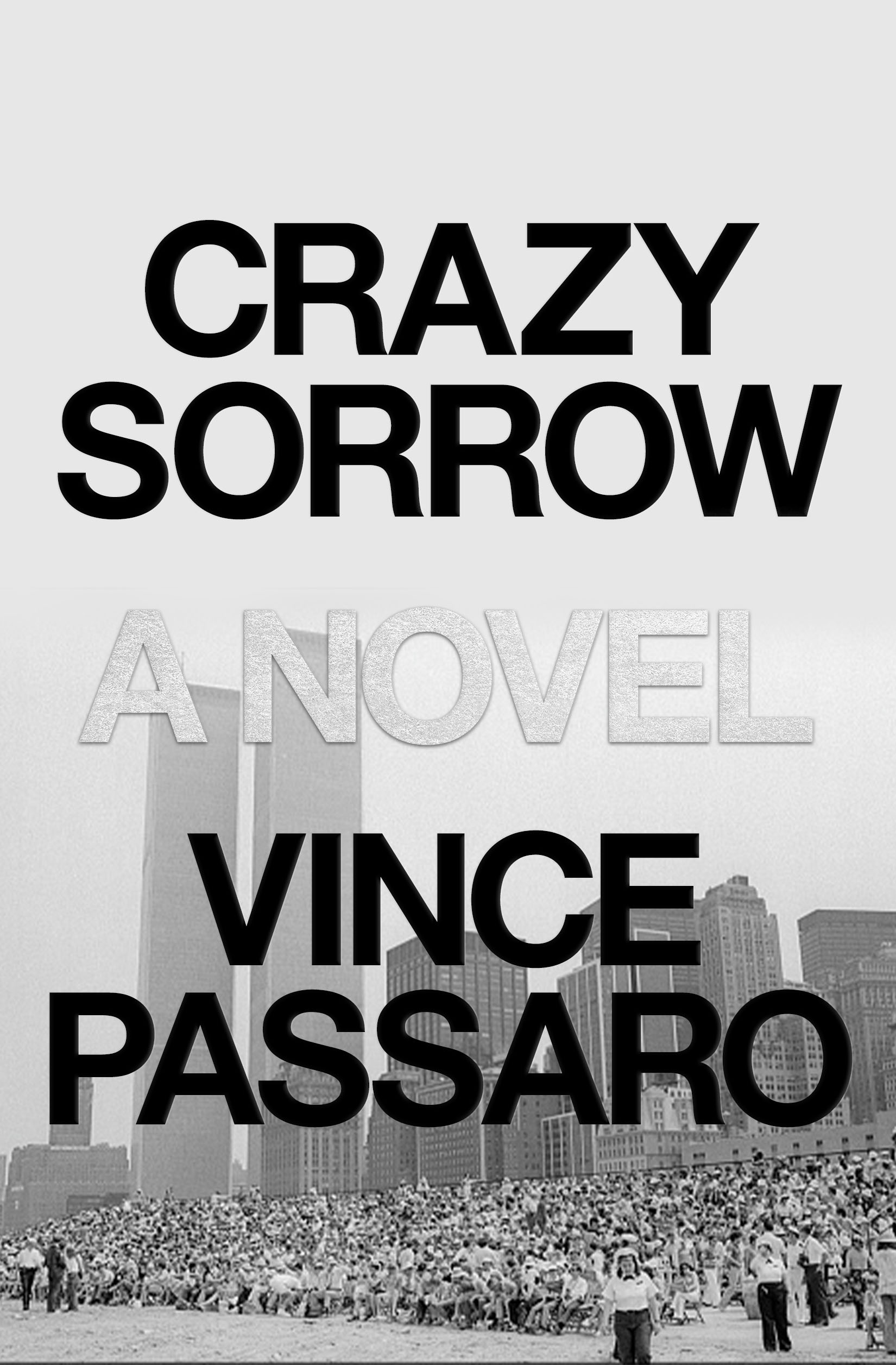