The Between: Couple Forms, Performing Together

This symposium features co-authored and/or co-performed papers, presentations, and performances, which seek to explode that stalwart object of queer and feminist analysis: “the couple form.” Typically regarded in its normative instantiation as that sexual, romantic, and social unit of relation that sits as a colonial imposition at the core of the bourgeois nuclear family, the couple form is tied to well-worn fantasies of the good life as well as to the violent suppression of other forms of kinship. In calling for a proliferation of coupled collaborations, however, this symposium—by way of a movement from “the couple form” to couple forms in their infinite variation—asserts that the couple form is neither a known quantity nor an exhausted entity. What modes of intellectual practice, erotic exchange, political work, and aesthetic experimentation happen uniquely within couple forms, in their most capacious and non-self- same iterations? What queer and feminist work can they do? How might they function, to use poet Catriona Strang’s (2017) term, as “structures of possibility”? But also, what might they foreclose or disallow? What, in other words, is possible in the infinity between one and two?

Honoring the inextricability of form(s), content(s), and method(s), “The Between: Couple Forms, Performing Together,” resists academic siloing, models of individual authorship and originality, and calcified conceptions of mastery, which lead to masculinist and colonialist fantasies of invulnerability (Singh 2018). This resistance takes its inspiration from recent interventions in critical theory––most notably Lauren Berlant and Lee Edelman’s Sex, or the Unbearable (2014) and Fred Moten and Stefano Harney’s The Undercommons: Fugitive Planning & Black Study (2013)—which are exemplary in their performative interweaving of form, content, and method. It is our hope that a sustained attention to what Moten (2015) describes as the “intense interaction that comes with playing with others”—to writing and other forms of aesthetic production “in which […] one composes in real time with other people[,] […] where one is discomposed in real time”—will open out onto other ways of writing, living, and working, animated by what Sara Ahmed (2004) calls “feminist wonder” (182): an openness to what might be, to our capacity to be affected, and to the dawning of new feminist futures. 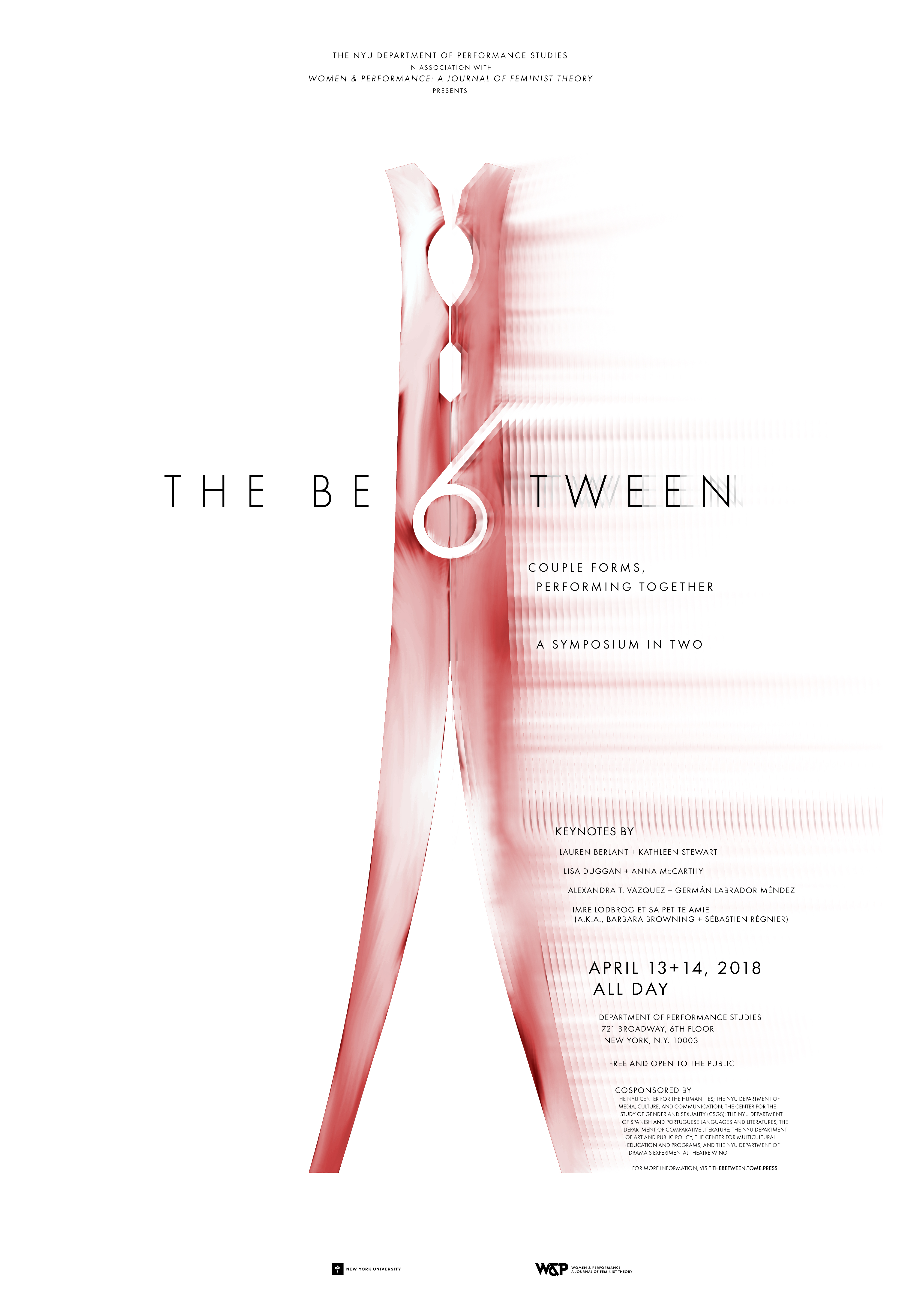