The Journal of Beckett Studies has recently published the lost volume of Transition on the Marquis de Sade, which was put together by Georges Duthuit and Samuel Beckett in 1951 but never appeared in print. The dossier, edited and introduced by Michael Krimper, includes Beckett's translations of Georges Bataille, Maurice Blanchot, Maurice Heine, Pierre Klossowski, Gilbert Lely, and Sade himself. Krimper has also contributed a longer essay to the issue on Beckett and Sade concerning translation, sovereignty, and the aesthetics of impossibility, titled "On Sade’s Sovereign Excess: Beckett Translating Blanchot and Bataille." 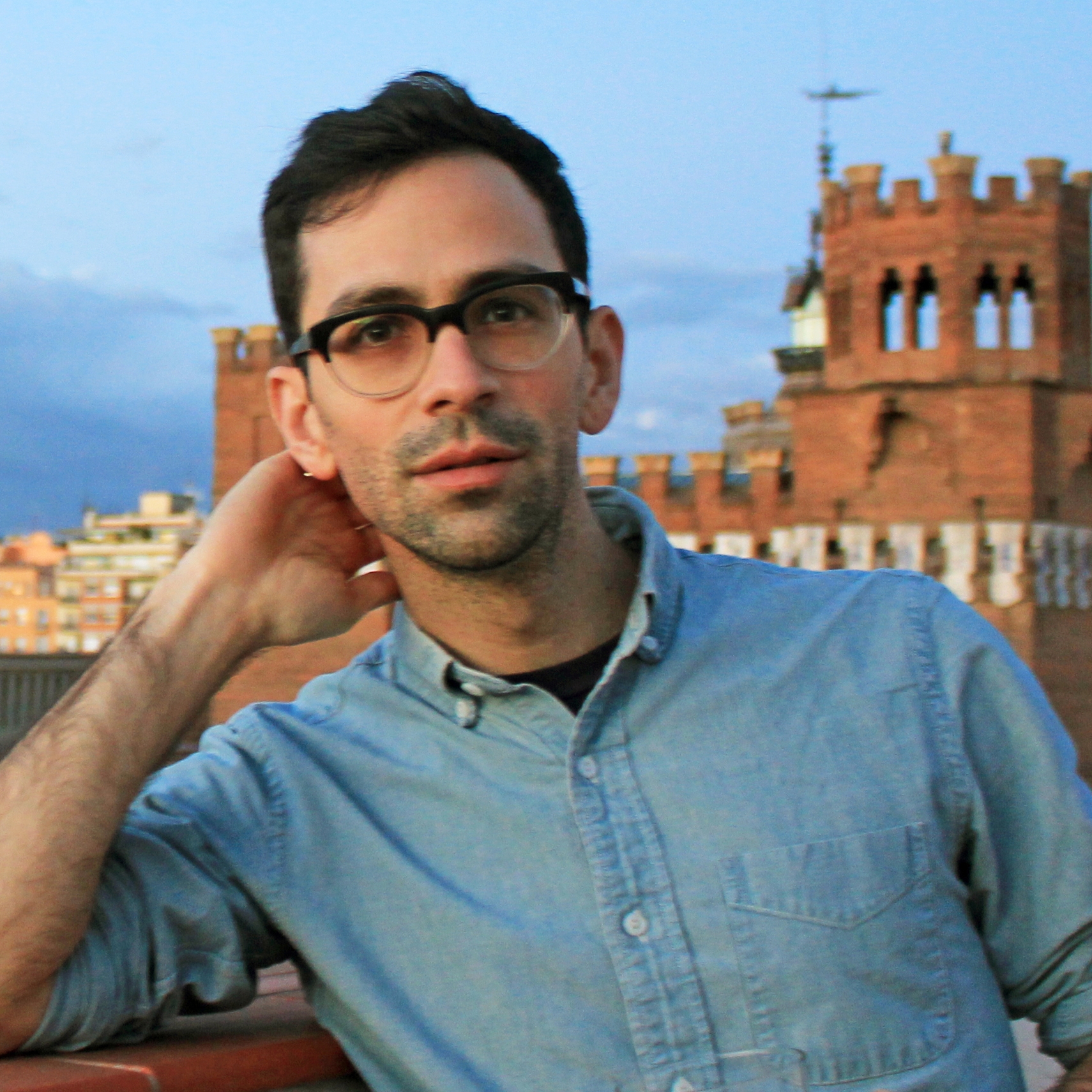