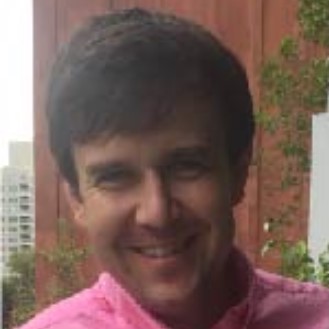 Structure and function of cortical representations

Cortical neurons represent motor and sensory features. Our lab is interested in understanding both the circuit mechanisms by which representations arise, as well as the behavioral role of specific representations. We employ two-photon calcium imaging in head fixed mice performing complex tasks to measure population level neural activity across a range of cortical areas. This is combined with precise quantification of stimuli and motor outputs, as well as animal behavior, so that neural activity can be related to diverse features. Once neural representations are mapped, optical perturbation approaches are used to probe both the structure of the circuits that produced them, as well as their behavioral roles. This is accomplished using a mix of approaches, such as conventional optogenetics and cellular-resolution multiphoton ablation. We are actively developing two-photon optogenetic approaches to reversibly target representations during behavior.