Medicine and the Law under the Roman Empire: Professionalism, Intellectual Pursuit, Entertainment, and Socio-Political Competition

Ancient Roman medicine and ancient Roman law have traditionally been viewed by scholars as highly specialized and are, therefore, often studied in isolation. This conference will juxtapose the two fields and place them, as a pair, back into their wider ancient context. The first day of the conference will delimit this wider context, probing the topics of competition, rhetoric, professionalism, and literature in the period of the Roman Empire. The second day will highlight the uniquely interesting affinities between the fields, which are nevertheless squarely apiece with the trends of their time. The panels will explore the rhetoric that imbued both the written and the performative aspects of each field; their literatures, which, though technical in subject, nevertheless performed similar tasks for their authors that the more traditional genres of literature did; and the pragmatic, performative natures of both—in the law courts, at the bedside, and in public fora for debate—a dimension of these two fields that other literatures do not possess to the same degree. Finally, the day will close with a consideration of ancient philosophy and the degree to which it shares, and can illuminate, all these aspects of law and medicine. In short, the conference aims to open a new window into our understanding of intellectual life, writ large, in ancient Rome. 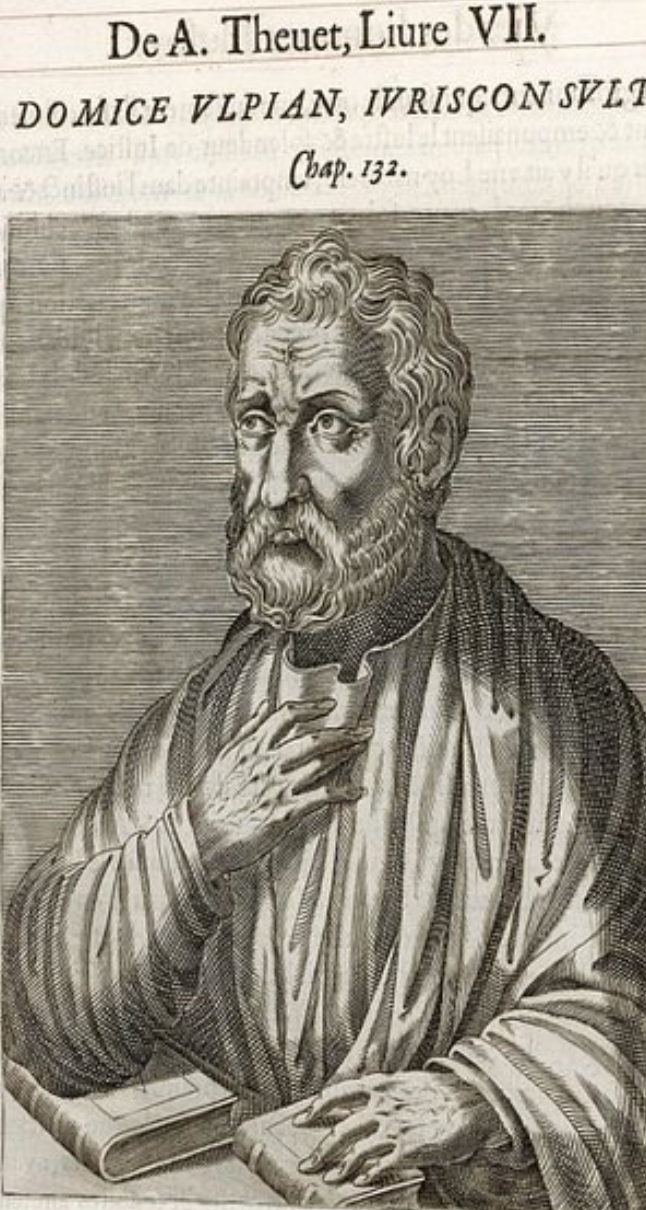 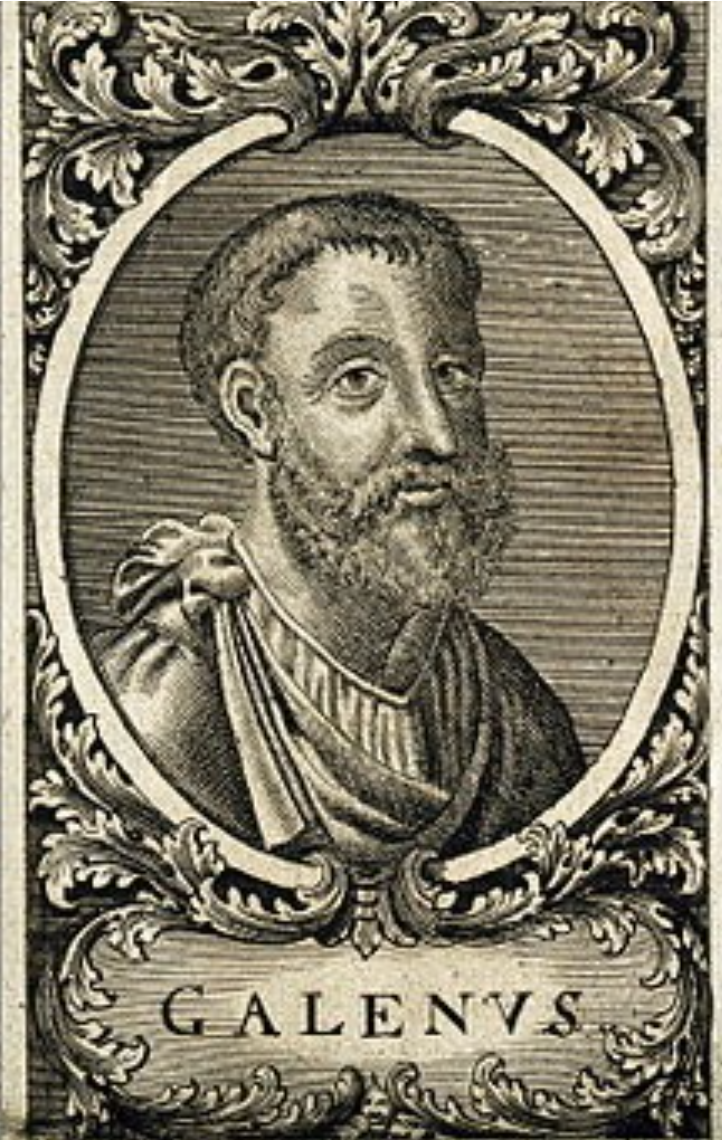 NYU Institute for the Study of the Ancient World, 15 East 84th Street
Registration for the Friday session is required at isaw.nyu.edu/rsvp.

Undercutting the Subject-Matter? The Rhetorical Side of These Technical Literatures

Over-Shooting the Subject-Matter? Non-Pragmatic Aspects of the Literatures