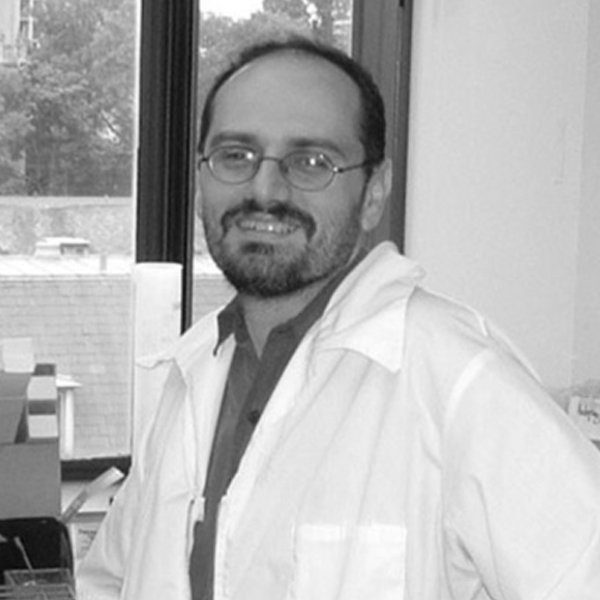 Involved in many aspects of research with Xiphophorus fish, specializing in gene mapping and the molecular genetics of melanoma formation in hybrid and non-hybrid fish.

Dr. Steve Kazianis built his career at NYU Biology where he earned his B.A., M.Phil., M.S., and Ph.D. degrees. He was an extremely accomplished scientist who studied Xiphophorus fish (swordtails and platyfish), specializing in gene mapping and the molecular genetics of melanoma formation in hybrid and non-hybrid fish.  Towards the end of his career, he devoted his research to the biology of malignant melanoma in humans.

During his career, Dr. Kazianis published 31 peer-reviewed papers and nine additional invited articles, magazine articles, and book chapters.  He was an editor of the scientific journal Zebrafish and he founded and developed www.xiphophorus.org, a website featured in Science and fully dedicated to scientists and laypersons requiring information on Xiphophorus.

Dr. Kazianis was also an accomplished nature photographer.  He displayed award winning pictures at the New York Audubon Society and gave exhibitions of his work in Central Park.  His pictures also ended up on the covers of several journals including Genome Research, Marine Biotechnology, and Laboratory Investigation.

To continue Dr. Kazianis passion for research and field biology, NYU grants an annual Steve Kazianis Award to the NYU Biology Department graduate student who presented or published the best research during the academic year.

Steven Kazianis died on March 10, 2008, after a long battle with anaplastic astrocytoma.  He was 41 years old. 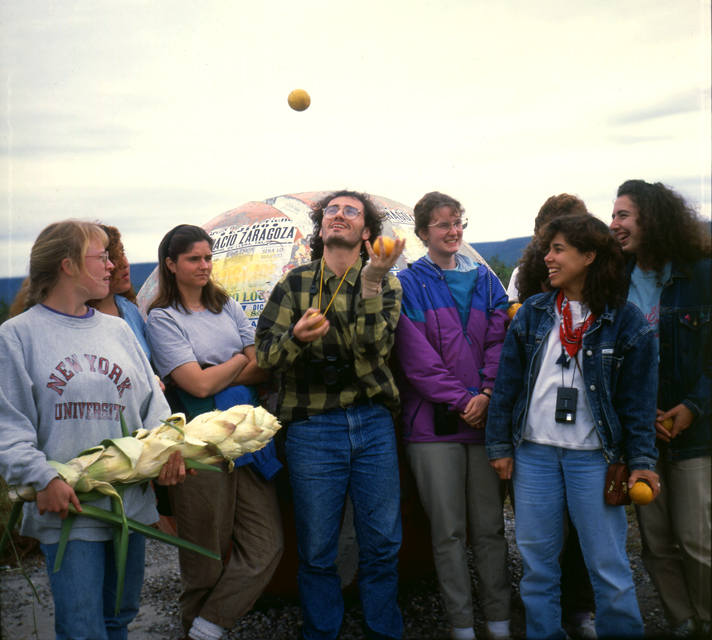 [1992] Steve was a TA for Dr. Borowsky's Tropical Field Biology course. Here he is with students at the Tropic of Cancer.