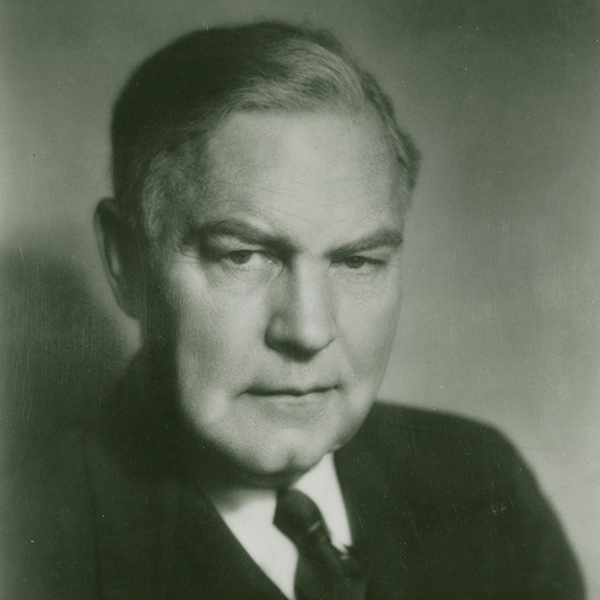 His invention of the micro-manipulator for "cell surgery" allowed chromosomes to be dissected from the cell nucleus for the first time in 1912.

Chambers was a pioneer in the field of micromanipulation, and best known for his invention of the micro-manipulator for “cell surgery” which he used in 1912 on the nucleus to dissect chromosomes free from the cell for the first time. To this he added the motion picture camera, so that many significant cell dissection experiments were recorded over time, and for everyone to see. He also made important discoveries concerning Hodgkin’s Disease, which eventually helped spawn the creation of the Hodgkin’s Disease Research Foundation. Throughout his career, Chambers published over 250 scientific articles, and was a contributor to the Encyclopedia Britannica on his own micro-manipulator.

Dr. Chambers was the recipient of a number of prestigious awards, including the Trial Medal of the Linnean Society of London for his research on protoplasm, and the John Scott medal for the “invention of the devices for microdissection of living cells” from the city of Philadelphia. He was elected to membership in the Royal Microscopical Society, President of the American Society of Zoologists, and to the Harvey Society.  An oil portrait of Dr. Chambers holds a place of honor in the NYU Biology Department. 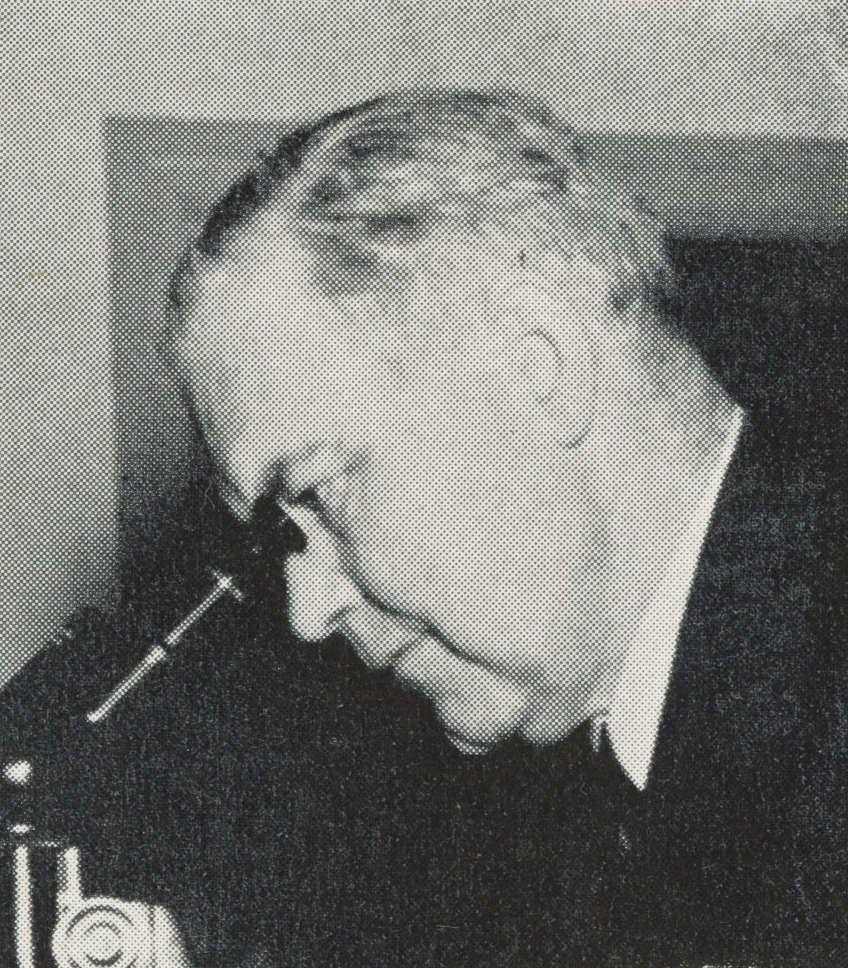