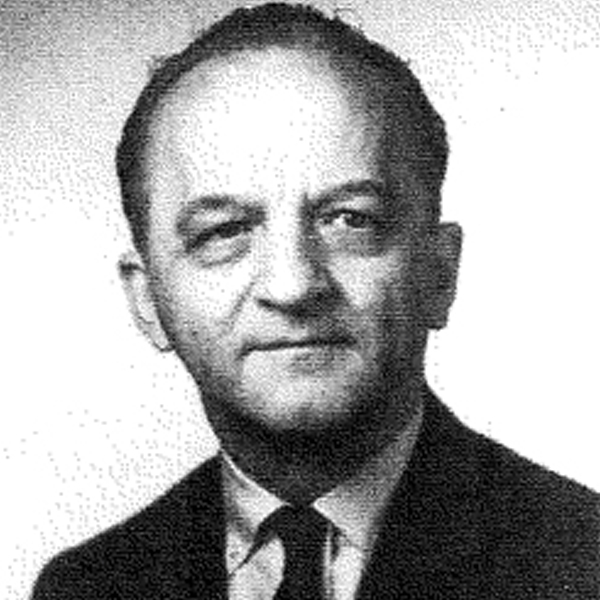 An innovator who designed the first semi-automatic micromanipulator driven by servo-motors and simple computer circuits as well as device for repetitive microinjection of sub nanoliter volumes.

Dr. Kopac was an innovator who designed the first semi-automatic micromanipulator driven by servo-motors and simple computer circuits. He also pioneered a mechanical device for the repetitive microinjection of sub-nanoliter volumes of substances into cells. This device was later developed for commercialization. Dr. Kopec published more than 150 papers in cellular microsurgery, cytochemistry, genetics, cancer cytology and cell physiology. In addition to his love of science, he was an accomplished pianist who supported himself in his early years as a student playing in jazz bands “Mike Kopec: King of the Ivories”.