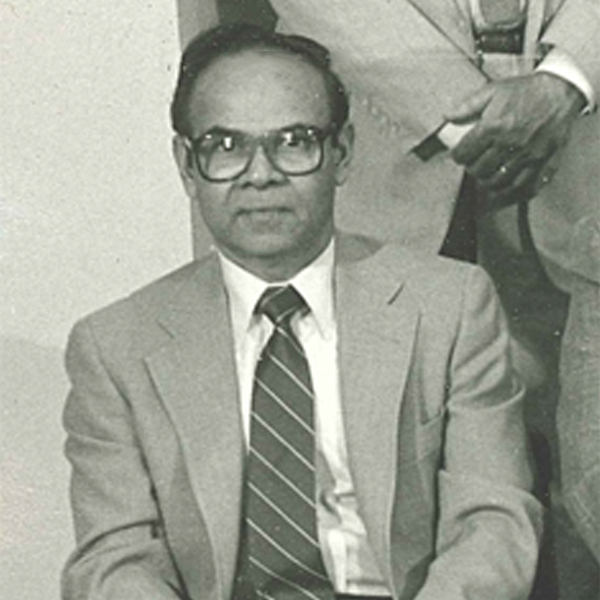 Dr. Jyotirmay Mitra, born in India, received his A.B. and A.M. degrees in Calcutta in 1924 and 1944. He received his Ph.D. at Cornell in 1955, studying cytogenetics of plant chromosomes with Dr. L.F. “Fritz” Randolph, world-recognized cytogeneticist and advisor to the USDA. Dr. Mitra’s published doctoral work on Iris chromosomes provided the basis for our scientific understanding of the genus.

Dr. Mitra’s fundamental cytogenetic studies on Iris extended to Maize and other plants at Cornell, working on strains derived from Barbara McClintock’s studies. In his lab at  NYU, Dr. Mitra’s work on cytogenetics also extended to animals, and he examined the chromosome states in malignant cancer cells. He was funded by the National Science Foundation to study “Karyo-cytoplasmic aspects of fused animal/plant cells” as well as by the National Institute of Drug Abuse, NIH, to study “Hallucinogens on chromosome states”.

Dr. Mitra is remembered by his colleagues at NYU Biology as a world-class researcher, an esteemed mentor and teacher, and a true gentleman-scholar.

Jyotirmay Mitra died on October 29, 2008.  He was 87 years old.  Donations were made to the Multiple Myeloma Research Foundation in his memory.