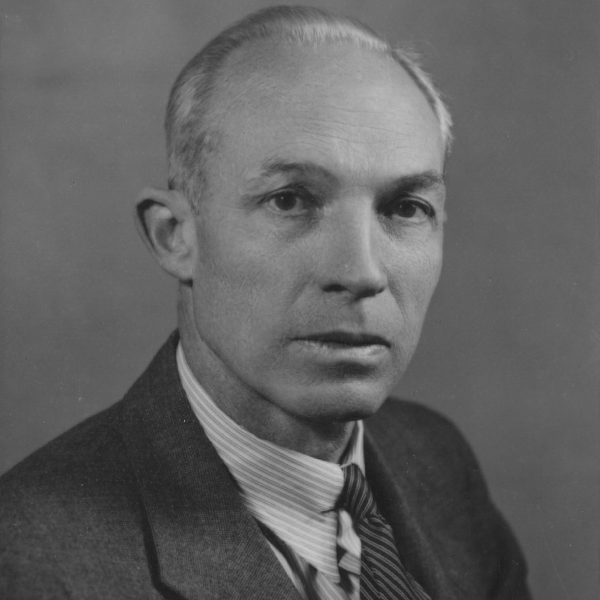 His studies uncovered the underlying principles of parasitology including basic host-parasite relationships and the co-evolution of parasites and their hosts.

Horace Stunkard began teaching at NYU in 1916, right after he received his doctorate in Biology from the University of Illinois. In 1917 he enlisted in the Army Signal Corps and was one of the first contingent of aviation cadets sent to France, where he served with the French Seventh Army. After the end of World War I, Stunkard returned to NYU. He became Chairman of the Department of Biology in 1925 and held that post until he retired in 1954. In addition to NYU, Stunkard was a Research Associate of the American Museum of Natural History and spent most of his summers at the Marine Biological Laboratory in Woods Hole, MA. His studies uncovered the underlying principles of parasitology including basic host-parasite relationships and the co-evolution of parasites and their hosts. Stunkard is best known for parasitologic studies identifying parasites of sheep and silver foxes, which led to reduced economic losses in those industries. Over his 75 year career in parasitology research, Dr. Stunkard published some 300 papers– the latest appeared in 1988 published when he was 99 years old!