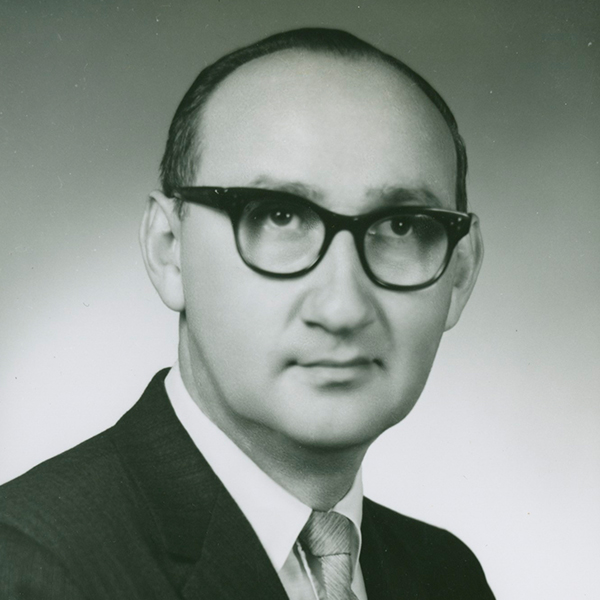 "Studied Environmental Medicine and maintained the largest collection of Blepharisma (a genus of unicellular ciliate protists found in fresh and salt water) in the world."

Dr. Henry I. Hirshfield was born in Montreal, Canada and completed his PhD at UCLA in 1948. He spent three years of post-doctoral work at the University of Missouri & Stanford University, which led to his appointment in 1951 as an Assistant Professor in the Biology department at New York University as well as an Adjunct Professor in Environmental Medicine at the NYU School of Medicine. Dr. Hirshfield studied protozoological and planktonic studies of environmental effects (oil spills, metals and organic biocides), effects of toxic substances, Foraminifera distribution, effects of radiation, industrial & occupation safety & health hazards, and he maintained the largest collection of Blepharisma (a genus of unicellular ciliate protists found in fresh and salt water) in the world. Dr. Hirschfield spent his entire academic career at NYU rising to full professor in 1966. While he published many research papers, he alwasy considered his greatest achievement guiding over thirty of his students to achieve their PhDs. He retired in 1984 as a Professor Emeritus. 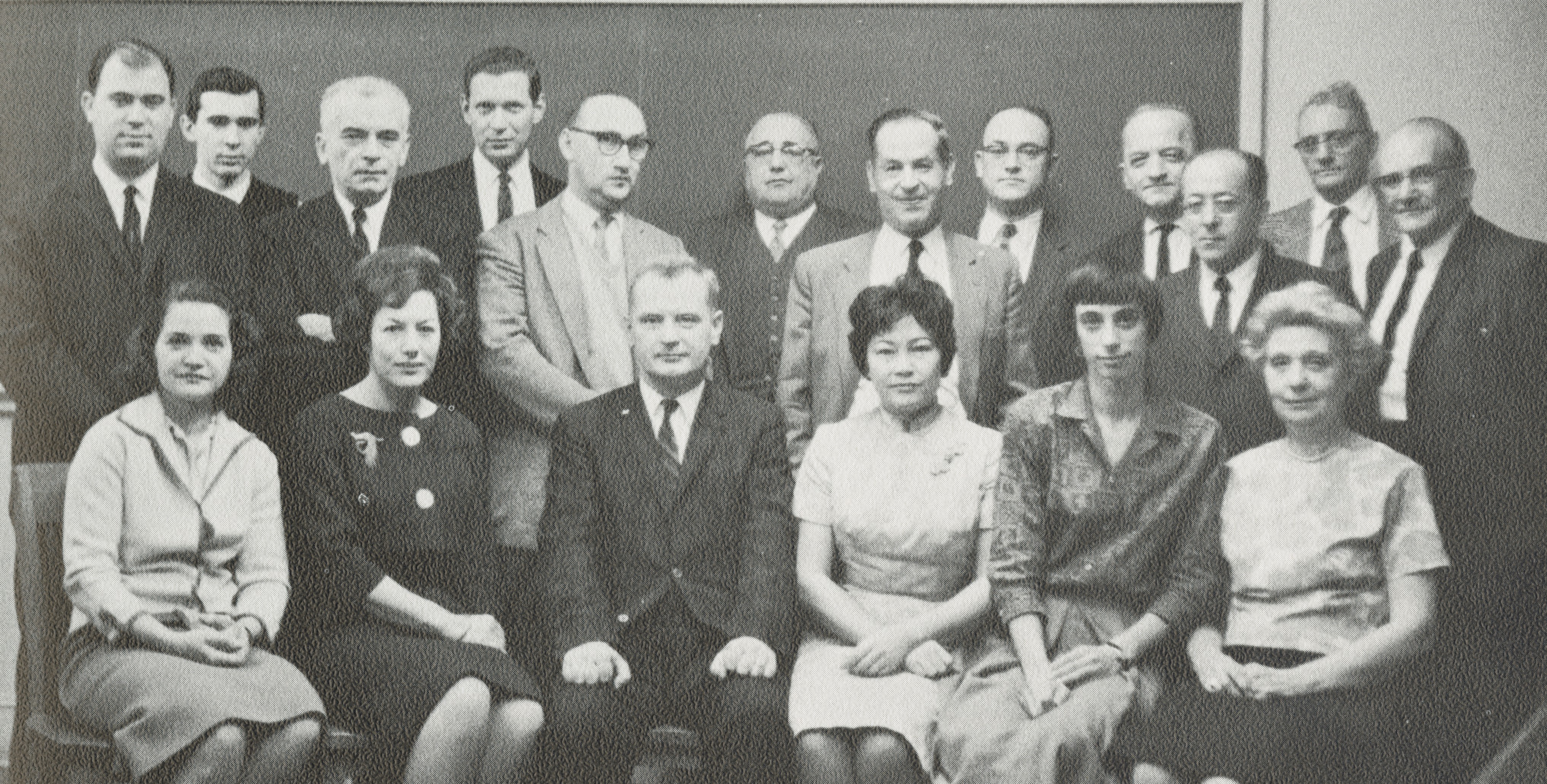