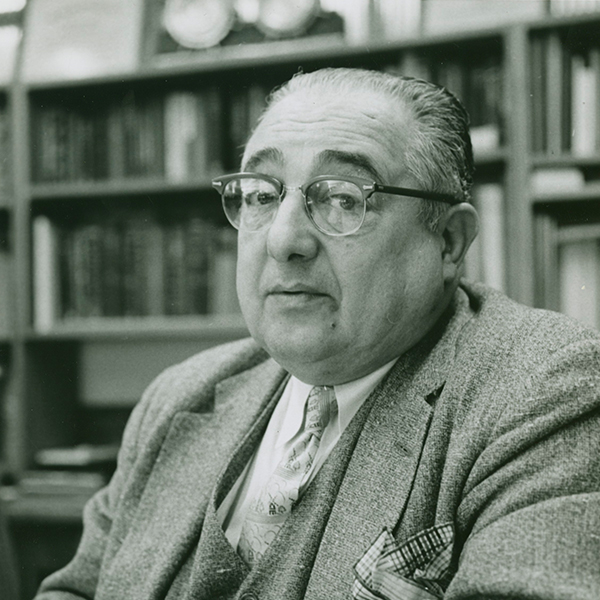 A specialist in endocrine histology, hematology, and tissue cytology who did extensive work in vertebrate anatomy, cytology techniques and sense organs of the integument.

Dr. Harry Charipper was an instructor and Chairman of Biology at NYU for almost 40 years. He started as a teaching assistant in 1926 and eventually became Head of the All-University Department in 1957. He retired in 1965. Charipper received a Great Teacher Award from NYU’s Alumni Federation and served as president of the Alumni Association of NYU’s Graduate School of Arts and Science and also as director of the NYU Alumni Federation. He had academic affiliates with Beth Israel Hospital, the New York Zoological Society, and the Institute of International Education. Charipper was a specialist in endocrine histology, hematology, and tissue cytology. He did extensive work in vertebrate anatomy, cytology techniques, and sense organs of the integument.

Charipper frequently spoke about science at high schools in an effort to stimulate interest in Biology.  In 1959, he organized a summer program for selected high school students to gain laboratory experience at NYU.  From 1957-1963 he was chairman of judges at the Westchester Science and Engineering Fair. Charipper was also a special lecturer in chemical and biological warfare for the city’s Civil Defense Bureau. 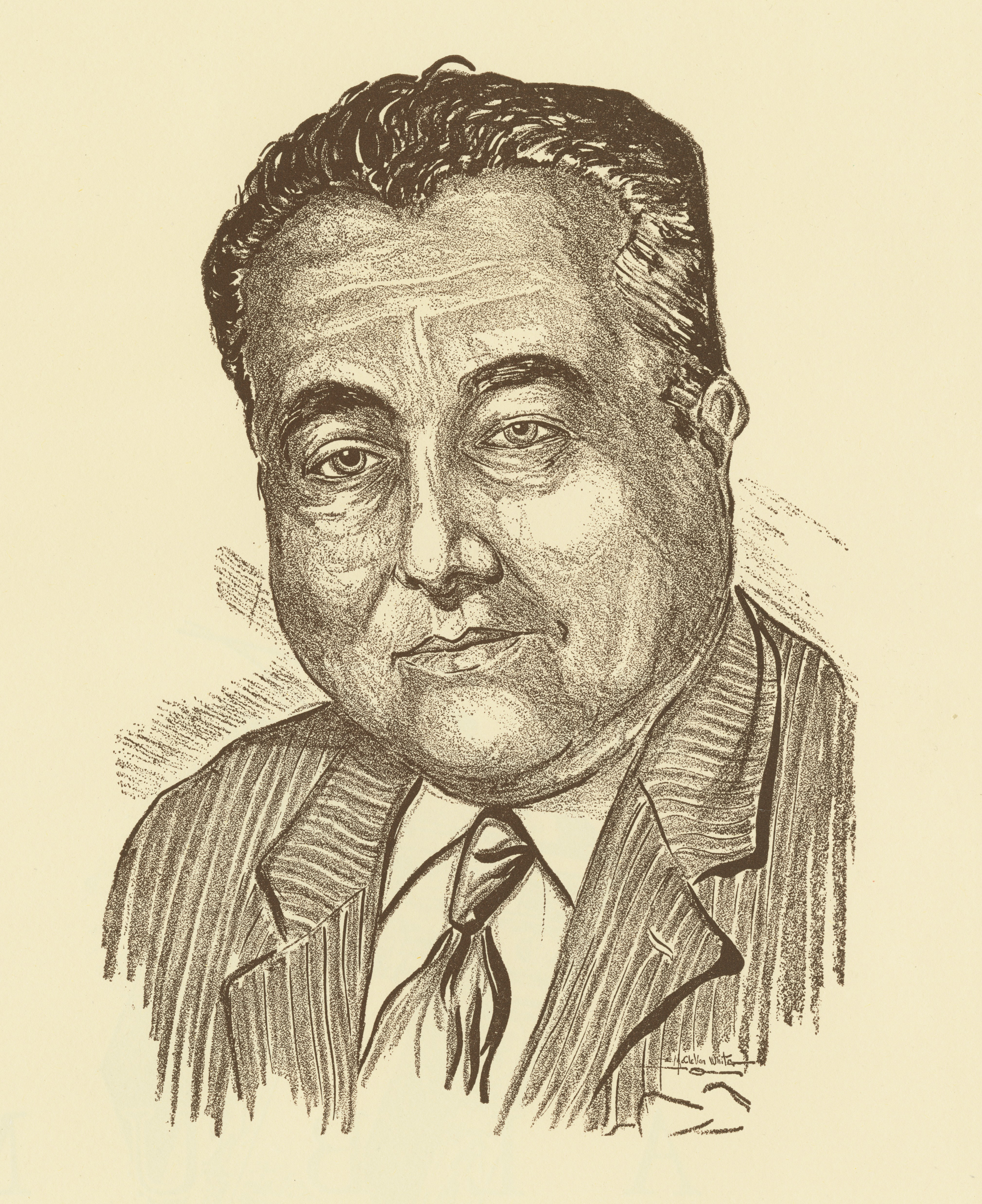