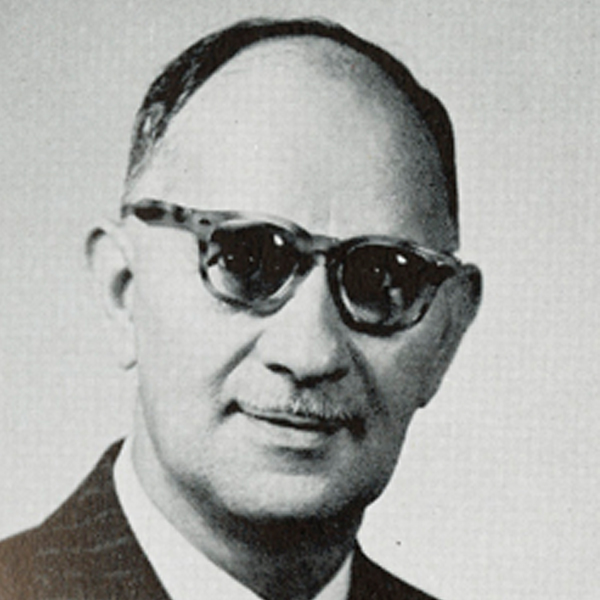 Known for his research in the structure and life history of parasites found in animals and humans.

Dr. Charles Willey came to NYU as a decorated war veteran. He spent his entire academic career at NYU, earning his BA, MS, and PhD, and teaching from 1924-1964. During World War I, Wiley drove an ambulance in France, and received a Silver Star for evacuating soldiers. He was also wounded himself later in the war. Willey is best known for his research on the structure and life history of parasites found in animals and humans. He did the earliest work in studying the structure and life of Zygocotyle, a parasite found in the intestines of birds and mammals, probably including humans. His research also looked at the development of lymph systems in trematodes, a class of parasites.

Willey was a fellow of the American Association for the Advancement of Science and the New York Academy of Sciences, as well as a member of several professional associations, including the American Society of Parasitologists, the New York Zoological Society, and the Genetics Society of America. The NYU College of Arts and Science gives out the “Charles H. Willey Prize in Biology”, in honor of Professor Willey, to the senior who, in the judgment of the Biology Department, has completed the requirements for honors in biology with the greatest distinction.