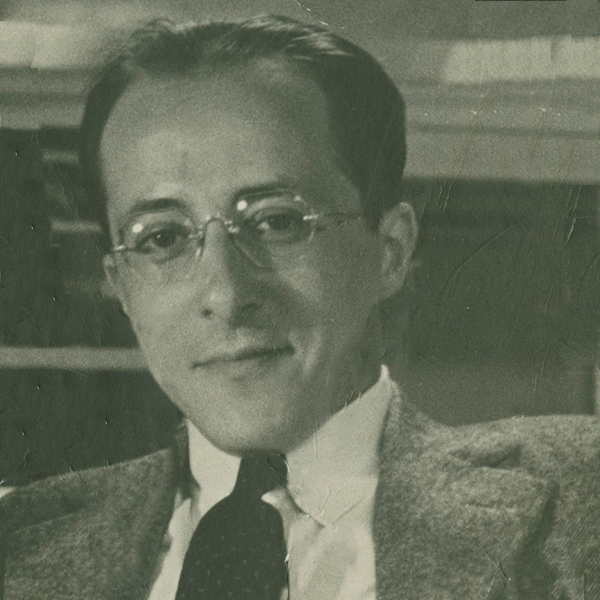 He was first to discover that red blood cell production is controlled by hematopoietin (or erythropoietin), a regulatory hormone that induces production in response to an organism's physiologic need.

Dr. Albert Gordon, a Professor and former Chair (1957-8) in the NYU Department of Biology, had a long and illustrious career as a scientists at NYU. Dr. Gordon was associated with New York University beginning with his Master’s degree and Doctorate in Physiology. He became an Assistant Instructor in 1931, an Associate Professor in 1936, and Full Professor of Biology in 1954. In 1975, Dr. Gordon reached Emeritus status, and was also named Research Professor in the Graduate School of Arts and Sciences, so that he could continue his research with graduate students and doctoral candidates.

Dr. Gordon’s objective was to determine what controls the formation and function of blood cells.  One of his most important accomplishments on this front was when he demonstrated that red blood cell production is controlled by a factor (hematopoietin) that responds to the physiologic needs of the organism. This factor was subsequently purified and genetically cloned, which was made possible by Gordon’s research.  It also became the basis for one of the main drugs now used in the biotechnology industry. 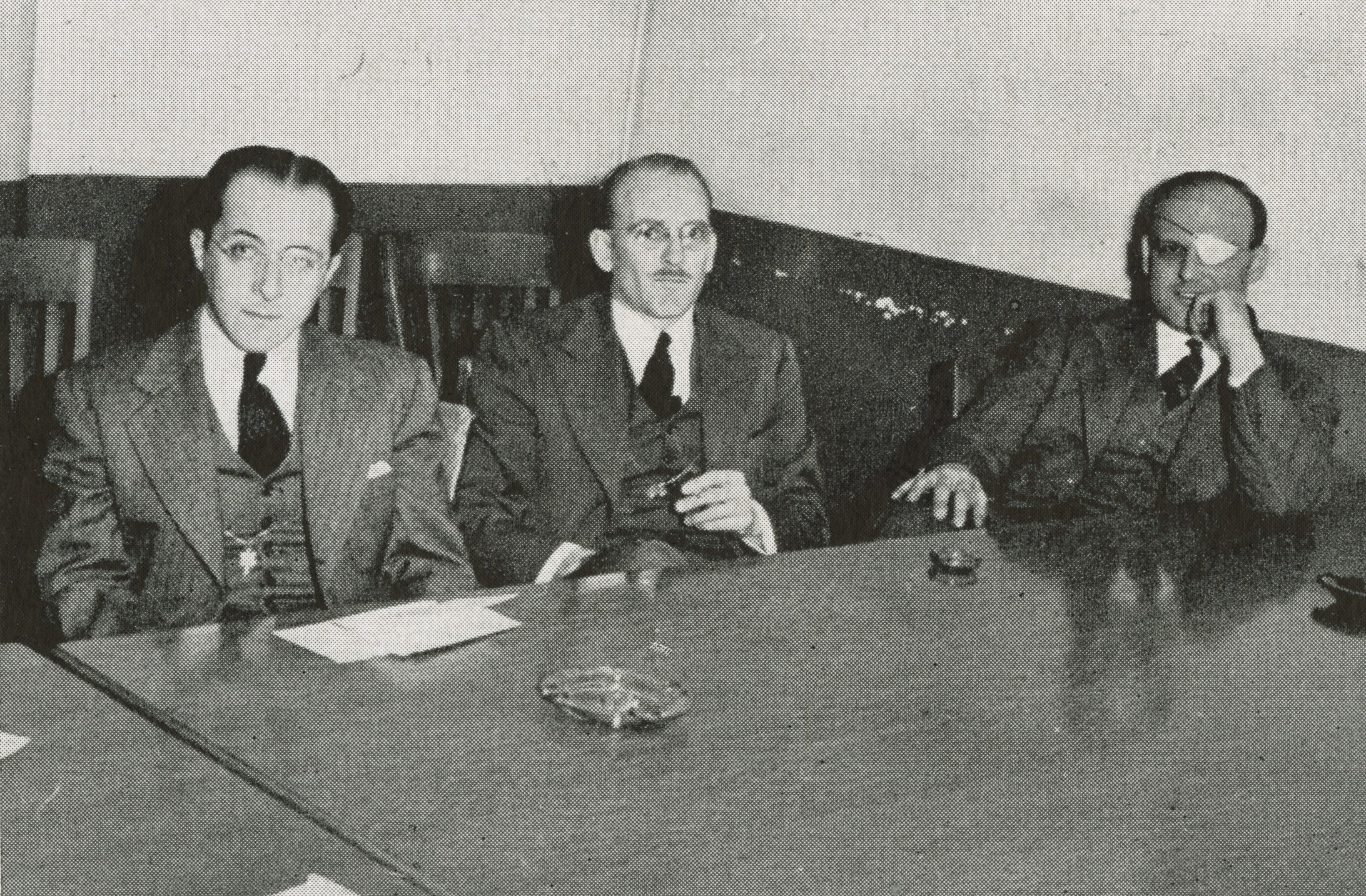