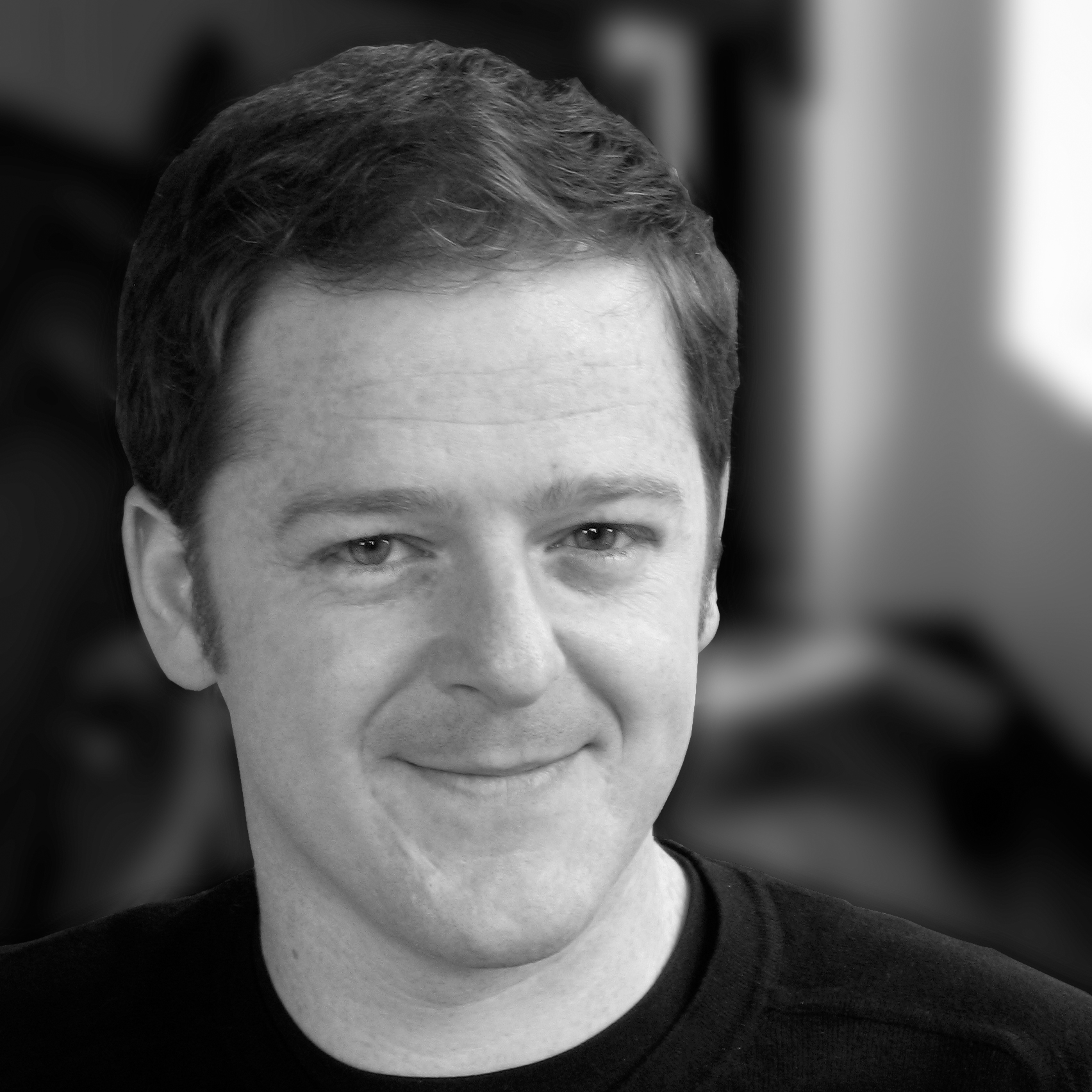 Our goal is to understand the relationship between the molecular mechanisms that shape phenotypes within individuals and the evolutionary mechanisms that generate and maintain phenotypic variation within populations. This project requires that we identify the functional allelic variants that segregate in nature, understand their molecular mechanisms, characterize their population genetic dynamics, and build models that explain these dynamics in terms of molecular biology and ecology.

We use molecular and quantitative genetics to discover the alleles that underlie phenotypic variation. Our primary model system is C. elegans, a bacteria-eating nematode widely distributed across the globe. Natural isolates of this species harbor variation for development, morphology, behavior, and physiology (indeed, for almost any trait we can measure). A particular focus of our research is the genetic basis of gene expression variation; insofar as spatial and temporal regulation of gene activity underlies development, genetic analysis of gene expression variation provides a unique window into the substrate of developmental evolution. Moreover, by measuring thousands of gene expression traits simultaneously, we can leverage their correlation structure to infer the causal networks that constitute the genotype-phenotype map, potentially a major shaper of phenotypic divergence.

Our genome-scale analyses form the basis for our studies of the evolutionary causes of heritable variation. We are studying in particular the roles of dominance, epistasis, and linkage. C. elegans is an especially powerful system for studying the effects of linked selection because of its relatively low rate of outcrossing. We hope to study global patterns of epistasis by characterizing the additive and epistatic effects of large numbers of loci underlying gene expression traits that are under stabilizing selection. Alternate models for the mechanism of stabilizing selection — compensatory evolution and fluctuating neutral space — will be directly testable.

To incorporate ecological context into our understanding of heritable variation, we are planning extensive field work to characterize spatial and temporal dynamics of functional allele frequencies in C. elegans. In parallel, we are initiating work on a new model system, a widely distributed polychaete species with abundant heritable variation for developmental phenotypes. We can collect the polychaetes from sites across the exceptional marine and estuarine setting of the New York area and we are developing molecular tools to discover the loci underlying developmental variation and their distributions in nature.