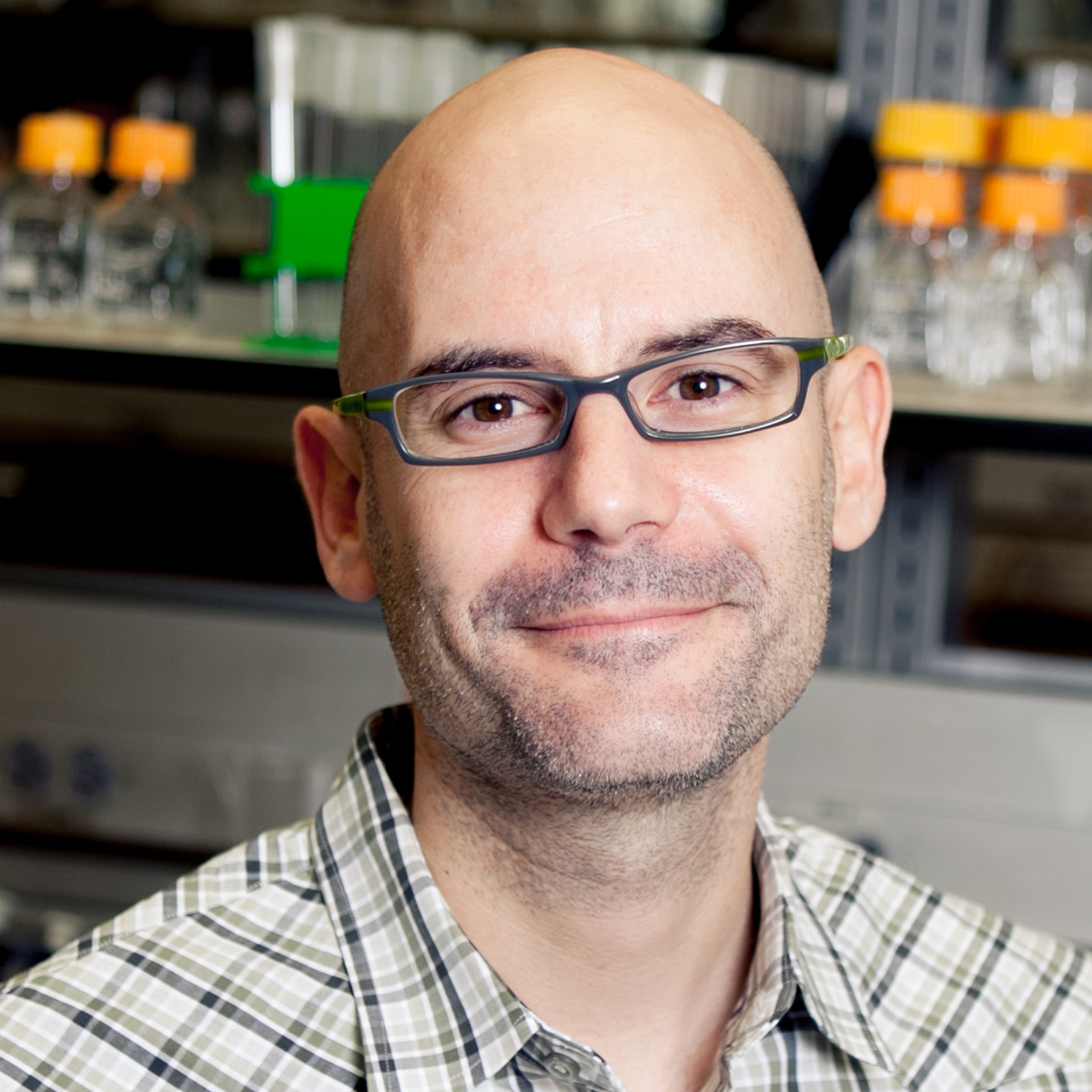 Embryonic stem cell (ESC) differentiation has the potential to be instrumental in cell based therapies and in vitro disease modeling and chemical screens. To fulfill those expectations, ESCs have to be directed at high efficiency to disease relevant cell types, either by the application of extracellular signals or direct programming by forced expression of transcription factors. Therefore, our long term goal is to understand how extracellular signals and transcription factors control cell fate and apply that knowledge to differentiate ESC into disease relevant neuronal cell types.

The central nervous system is composed by a myriad of neuronal types and subtypes that are essential for proper connectivity and function. However, the subtype identity is rarely controlled during ESC directed differentiation or cellular programming. Therefore, successful in vitro differentiation protocols to be applied either for cell based therapies or disease modeling should produce neurons with defined generic and subtype identity. During in vivo and in vitro differentiation, members of the Hox family of transcription factors impose subtype identity and control motor neuron (MN) connectivity. Thus, understanding how Hox genes interact and synergize with MN resident factors to control subtype identity is the key to manipulating MN identity. Based on phenotypic characterization, expression analysis and ChIP-seq of Hox genes during in vitro MN differentiation, we plan to identify the enhancer structure at Hox binding sites and to establish the minimal set of cofactors and molecular logic required for Hox gene activity in MNs. The final measure of our understanding of Hox gene activity will be the direct generation of precise MN subtypes at will.

In vitro differentiation of human ESC has the potential to serve as a “humanized” platform to study complex neurodegenerative diseases. Current protocols based on human stem cells are inefficient and/or take several weeks and are thus inappropriate for large-scale phenotypic characterization and drug screens. We take advantage of sets of transcription factors that program mouse ESC to two types of human neurons with different sensitivities to Amyotrophic Lateral Sclerosis (ALS). These cells would become an in vitro human model to investigate intrinsic resistance to ALS. Comparing the transcriptomic and epigenomic landscapes of these two cell types under normal and stressed conditions might yield insight into new approaches to treat neurodegenerative diseases. In the future, both cell types can be the substrate for chemical screens to identify molecules that enhance MN survival.