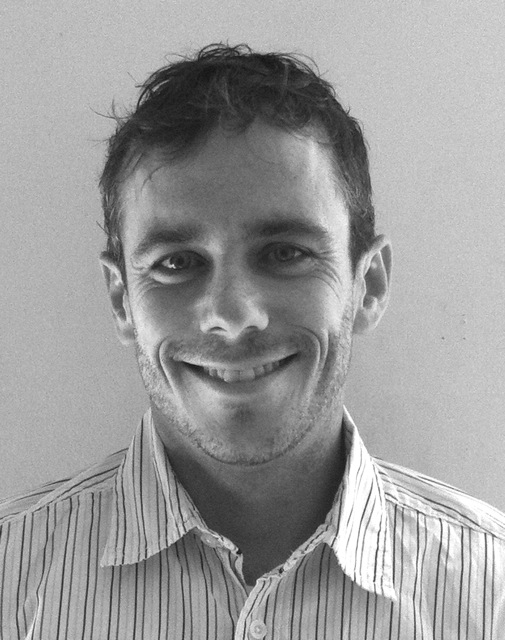 My thesis research combined primate behavior, the genetics of color vision, and the evolution of primate opsin genes. I explored the functional variation underlying polymorphic color vision in wild populations of squirrel monkeys in Amazonian Ecuador at the Tiputini Biodiversity Station. I was able to uncover differences in insect foraging behavior that related to opsin genotypes and measurements of ambient light levels. I now serve as a Post-Doctoral Research Associate at the Genome Institute in St. Louis, where I am applying bioinformatics techniques towards questions regarding the neuro-molecular evolution of avian visual adaptations. An important goal of my current research is to identify and functionally describe the genetic loci that contribute to diverse visual adaptations in raptors, and subsequently, to understand how differences in gene regulation contribute to phenotypic variation. I am using a comparative genomic approach to facilitate the identification of adaptive visual trait loci across phenotypically diverse groups, and in this way, I intend to implement new methods that connect genomic analyses with phenomena of neurodevelopment. Another aspect of my research surrounds the genetic networks that are implicated in a number of disease phenotypes characterized by language production deficits. In order to address this goal, our research group will: 1) incorporate singing experiments in the zebra finch; 2) collate a set of differentially expressed genetic markers associated with specific regions of the zebra finch brain; 3) assess selection pressure in homologous human sequences; 4) perform gene knockdown of positively selected human genes using RNA interference in cultured neural cells; 5) assess the transcriptome of experimental neural cells with RNA-sequencing; and 6) construct a detailed pathway analysis in order to understand the network of genes that may possibly contribute to vocal learning behavior