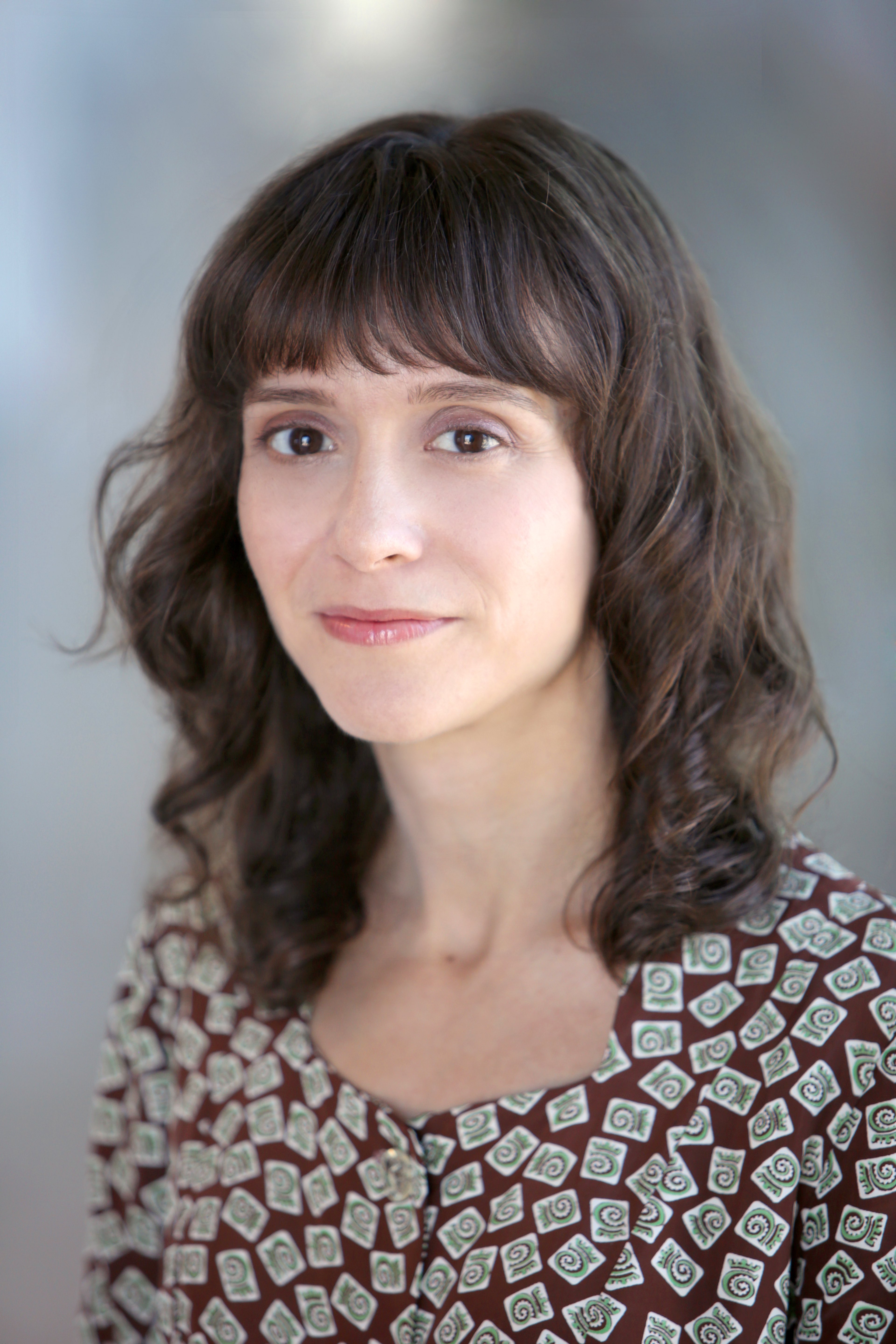 Rachel Lears is a documentary director, producer and cinematographer based in Brooklyn, NY. Her most recent feature documentary, Knock Down the House (Netflix), follows four women who ran insurgent congressional campaigns in 2018, including Alexandria Ocasio-Cortez and Cori Bush. The film won the US Documentary Audience Award and the Festival Favorite award at the 2019 Sundance Film Festival, was shortlisted for an Oscar and nominated for an Emmy in 2020. Her previous feature, The Hand That Feeds (co-directed with Robin Blotnick; PBS), won numerous festival awards and was nominated for an Emmy in 2017. Rachel received the IDA Emerging Filmmaker Award in 2019. She holds a PhD in cultural anthropology, an MA in ethnomusicology and a Graduate Certificate in Culture and Media from New York University, and a BA in music from Yale University.