Writing Into a Crisis: A Virtual Reading and Conversation with John Freeman and Khaled Mattawa

Writing into a Crisis: a virtual reading, conversation, and Q&A with John Freeman and Khaled Mattawa. 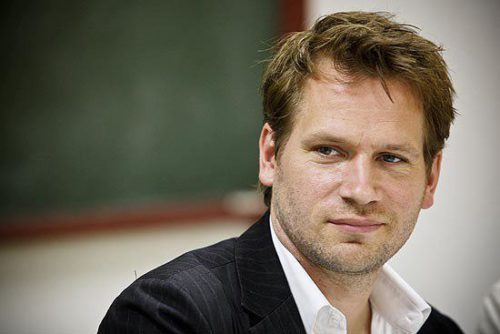 John Freeman is the founder of Freeman's, a literary annual of new writing, and executive editor of The Literary Hub. His books include How to Read a Novelist, The Tyranny of E-mail, and Dictionary of the Undoing, as well as two collections of poems, Maps and The Park. He has also edited a trilogy of anthologies on inequality, including Tales of Two Americas and Tales of Two Planets. His work is translated into more than twenty languages and has appeared in The New Yorker, The Paris Review and The New York Times. The former editor of Granta, he is Artist in Residence at New York University. 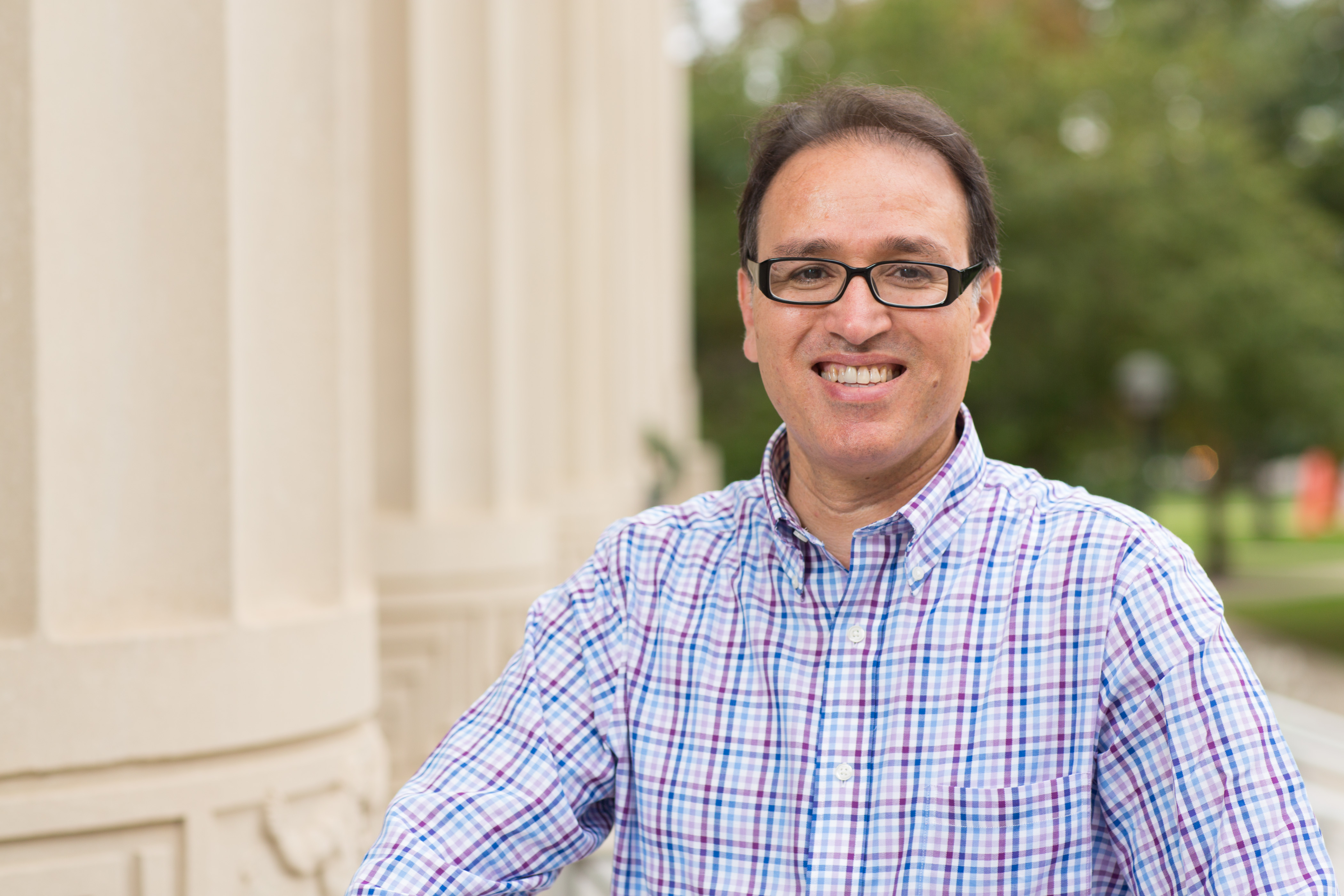 Born and raised in Benghazi, Libya, poet Khaled Mattawa relocated to the United States as a teenager in 1979. He earned a BA in political science and economics from the University of Tennessee, an MA and an MFA from Indiana University, and a PhD from Duke University. Mattawa has published several collections of poetry, including Mare Nostrum (2019), Tocqueville (2010), Amorisco (2008), Zodiac of Echoes (2003), and Ismailia Eclipse (1995). His forthcoming poetry collection is Fugitive Atlas (Graywolf Books, October 2020). He has translated numerous volumes of contemporary Arabic poetry, including Adonis's Concerto al-Quds (The Margellos World Republic of Letters) (2017), Shepherd of Solitude: Selected Poems of Amjad Nasser (2009), and Miracle Maker: Selected Poems of Fadhil Al-Azzawi (2004), in addition to coediting the anthologies Dinarzad’s Children: An Anthology of Arab American Fiction (2004) and Post Gibran: Anthology of New Arab American Writing (1999). His own work has been widely anthologized as well. Mattawa has been awarded several Pushcart Prizes and the PEN Award for Literary Translation, in addition to a translation grant from the National Endowment for the Arts, a Guggenheim Foundation fellowship, the Alfred Hodder Fellowship at Princeton University, and a MacArthur fellowship. Mattawa served as Chancellor of the Academy of American Poets from 2014 to 2020. Currently, he teaches in the graduate creative writing program at the University of Michigan, Ann Arbor.