A virtual reading, conversation, and Q&A with Susan Choi, hosted by Darin Strauss. 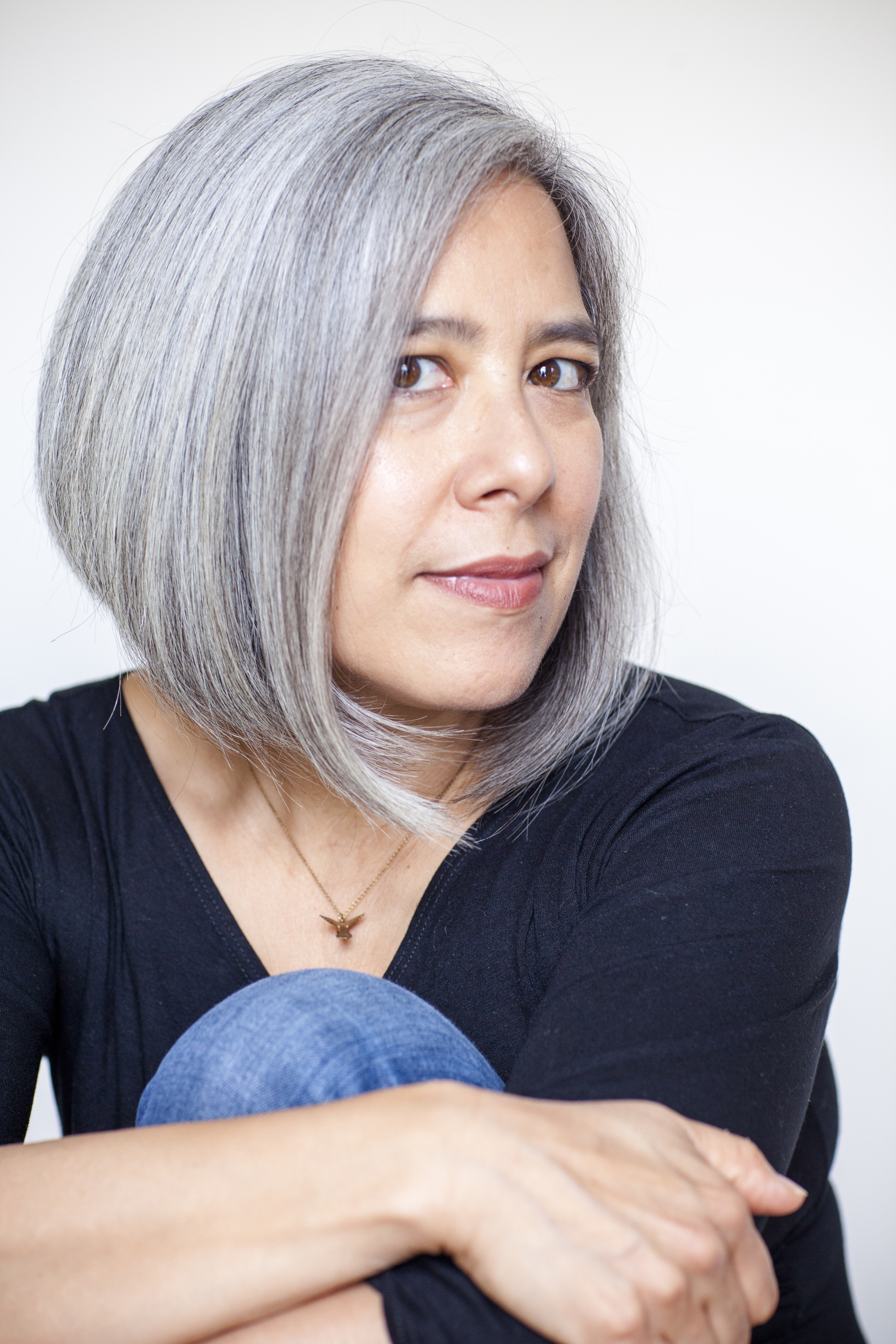 Susan Choi’s first novel, The Foreign Student, won the Asian-American Literary Award for fiction.  Her second novel, American Woman, was a finalist for the 2004 Pulitzer Prize.  Her third novel, A Person of Interest, was a finalist for the 2009 PEN/Faulkner Award.  In 2010 she was named the inaugural recipient of the PEN/W.G. Sebald Award.  Her fourth novel, My Education, received a 2014 Lammy Award.  Her fifth novel, Trust Exercise, won the 2019 National Book Award for Fiction. Her first book for children, Camp Tiger, was also published in 2019.  A recipient of fellowships from the National Endowment for the Arts and the Guggenheim Foundation, she teaches fiction writing at Yale and lives in Brooklyn.