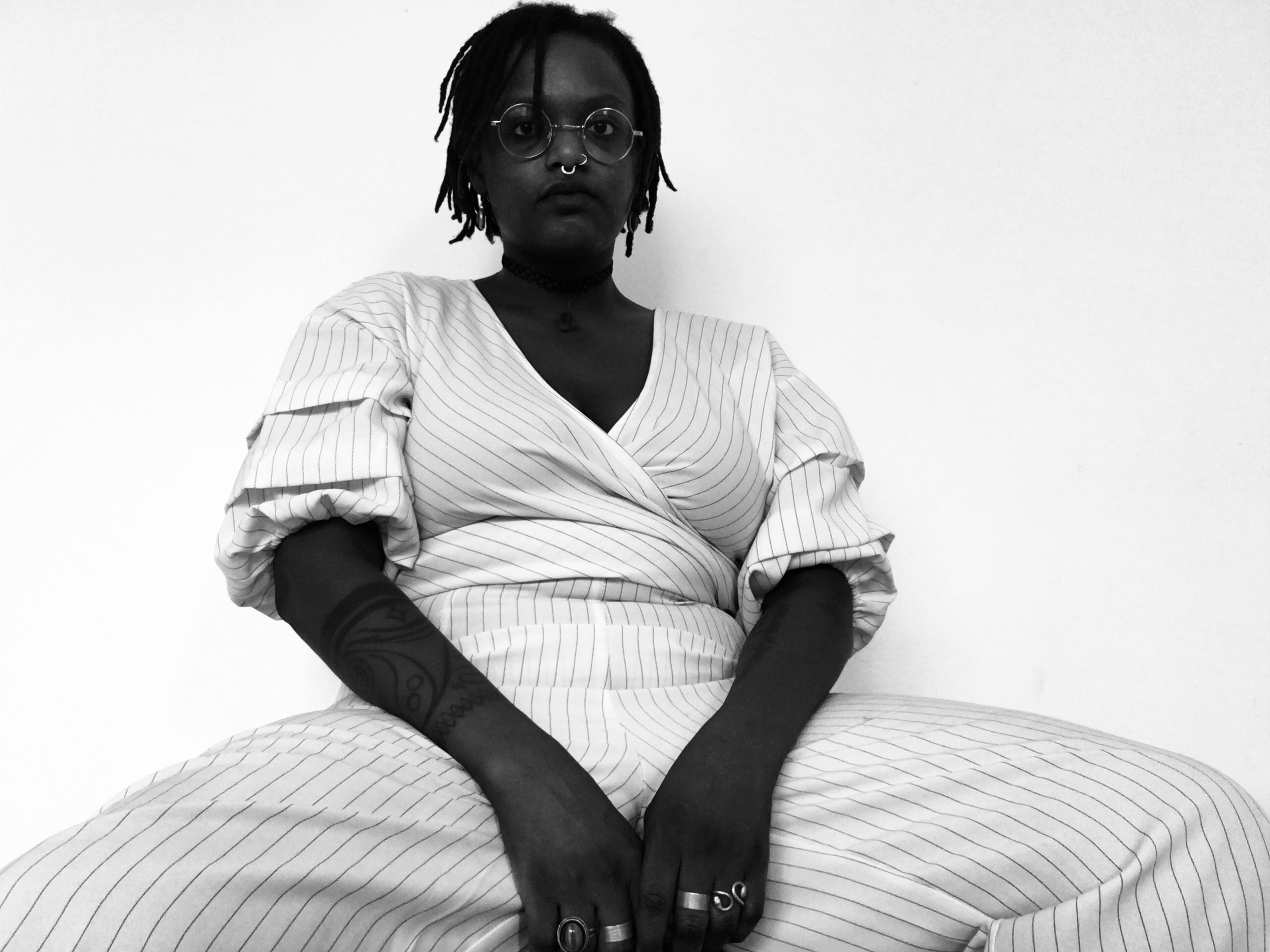 Chekwube Danladi is the author of Semiotics (Georgia, September 2020), selected by Evie Shockley as the winner of the 2019 Cave Canem Poetry Prize. She lives in Chicago. 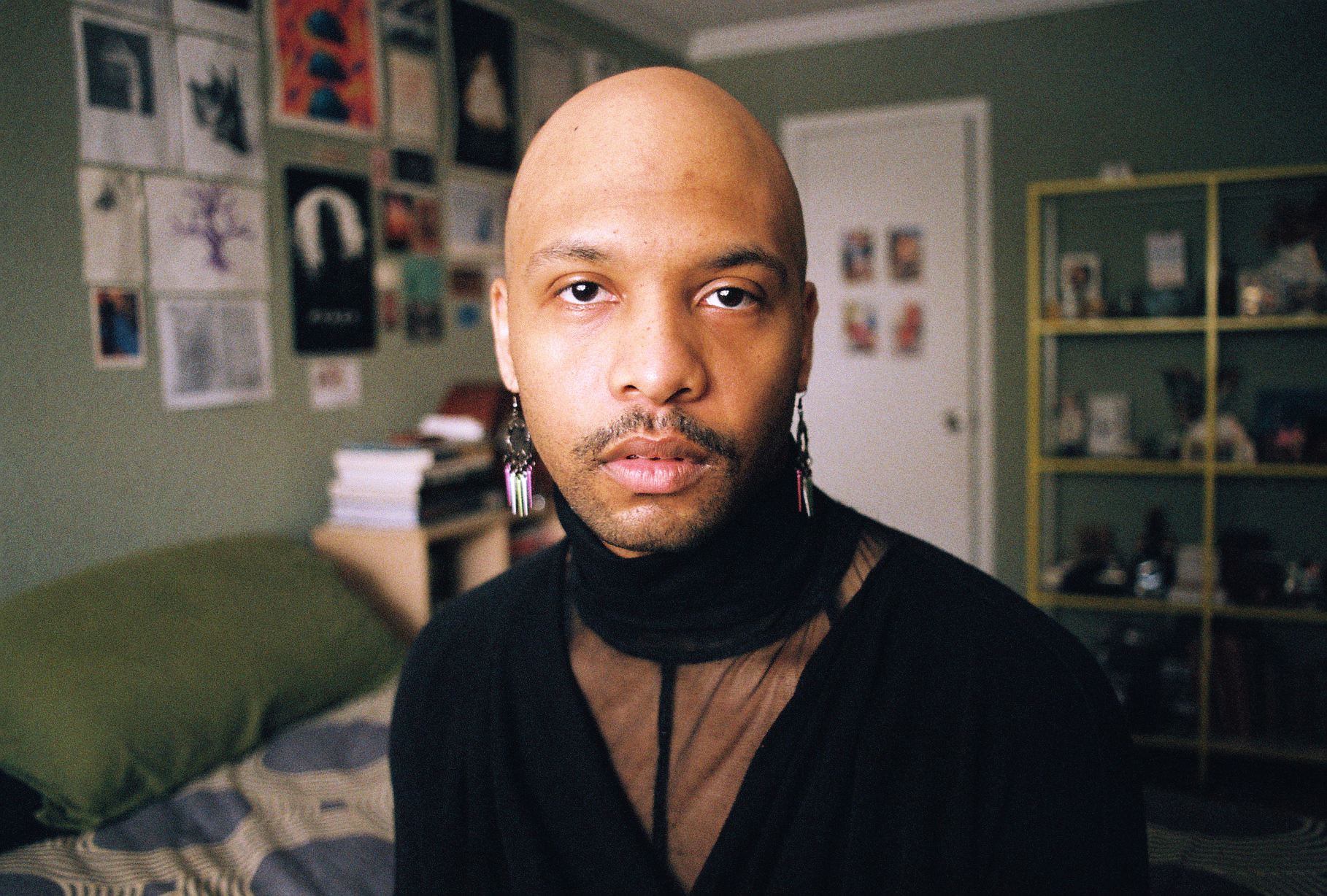 Nicholas Goodly is a writer and artist living in Atlanta. They are the writing editor of Wussy Magazine, a Cave Canem fellow, author of the Georgia Writer's Association guest blog Free Verse, and team member of the performing arts platform Fly on a Wall. Nicholas is a finalist for the 2020 Jake Adam York Prize and recipient of the 2017 Poetry Society of America Chapbook Fellowship. They received a teaching fellowship and MFA from Columbia University. 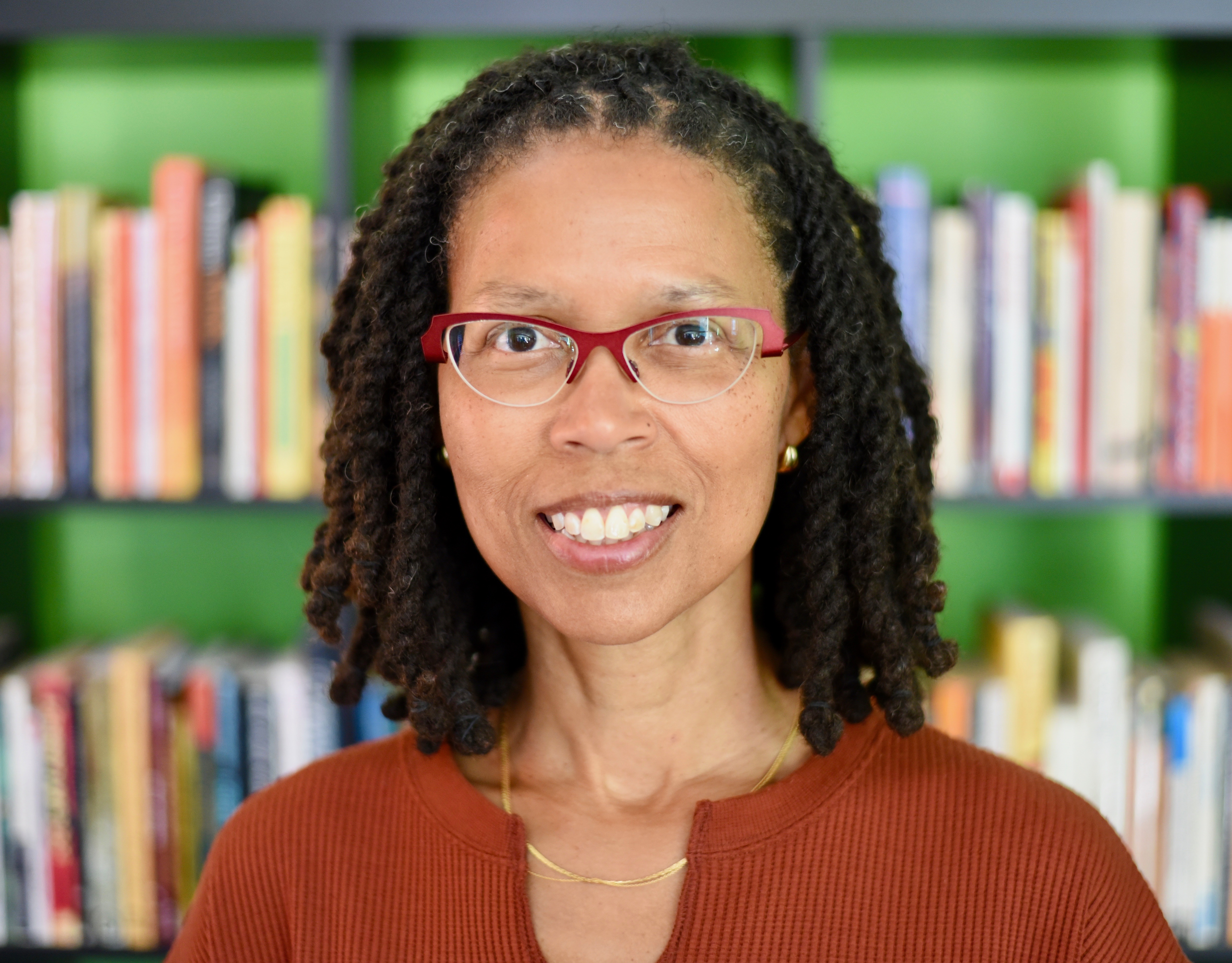 Evie Shockley is the author of three books of poetry: a half-red sea (2006); the new black (2011), winner of the Hurston/Wright Legacy Award in Poetry; and semiautomatic (2017), which also won the Hurston/Wright Legacy Award and was a finalist for the Pulitzer Prize and the LA Times Book Prize. She has published as well a critical study, Renegade Poetics: Black Aesthetics and Formal Innovation in African American Poetry (2011), and essays and poems appearing in the U.S. and internationally. Among her honors are the Lannan Literary Award for Poetry, Stephen Henderson Award, Holmes National Poetry Prize, and fellowships from the Radcliffe Institute for Advanced Study, the Schomburg Center for Research in Black Culture, and the American Council of Learned Societies. She is Professor of English at Rutgers University, New Brunswick.