This event is free and open to the public, though registration is required. Zoom registration link: https://nyu.zoom.us/meeting/register/tJ0kfuGqqDMvG9JZhweqSRxNClP-1QVkO6bm 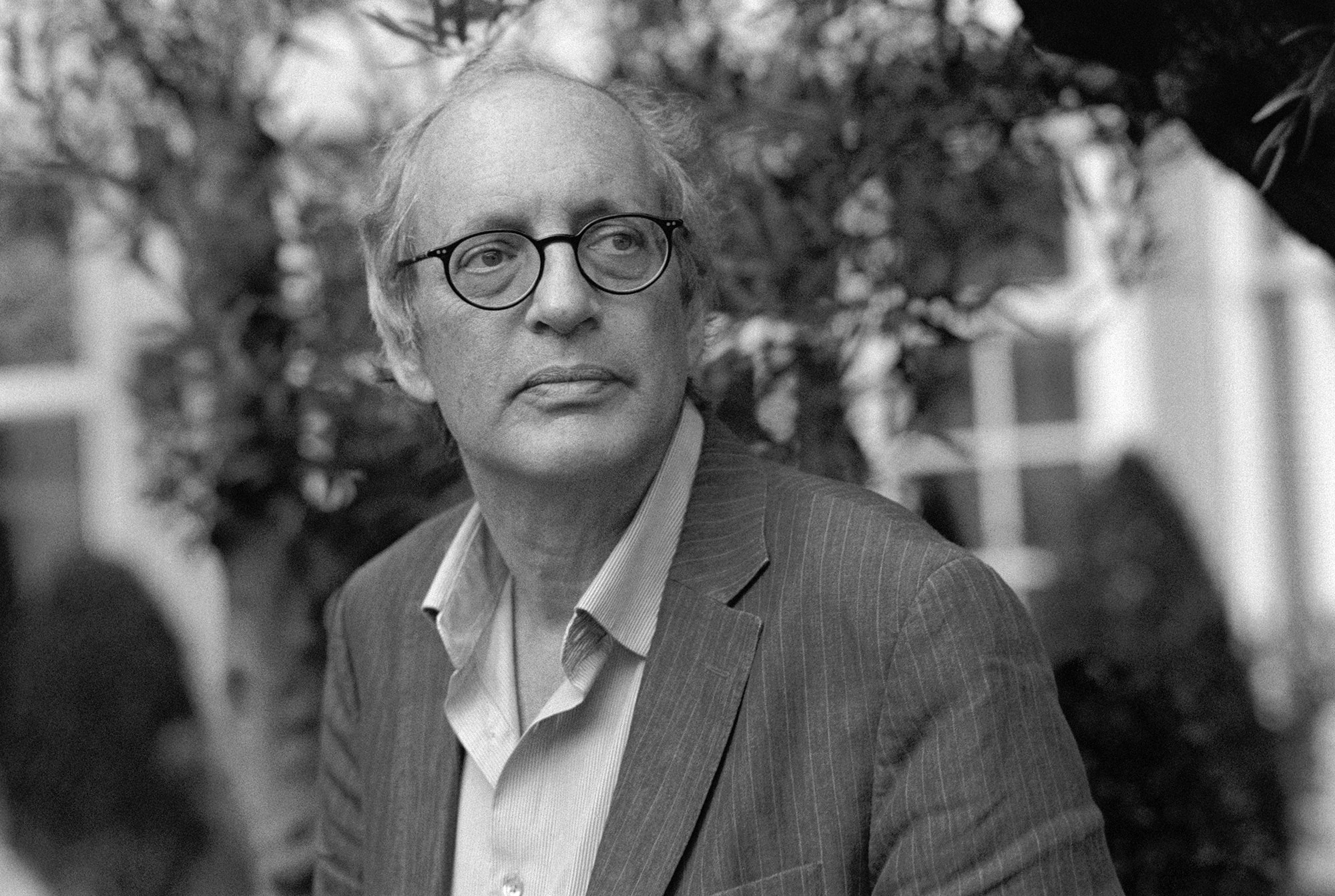 Eliot Weinberger is an essayist, political commentator, translator, and editor. His books of avant-gardist literary essays include Karmic Traces and An Elemental Thing. His political articles are collected in What I Heard About Iraq—called by the Guardian the one antiwar “classic” of the Iraq war—and What Happened Here: Bush Chronicles. The author of a study of Chinese poetry translation, 19 Ways of Looking at Wang Wei, he is the translator of the poetry of Bei Dao, and the editor of The New Directions Anthology of Classical Chinese Poetry and the Calligrams series published by NYRB Classics. His other anthologies include World Beat: International Poetry Now from New Directions and American Poetry Since 1950: Innovators & Outsiders. Among his translations of Latin American poetry and prose are the Collected Poems 1957–1987 of Octavio Paz, Vicente Huidbro’s Altazor, and Jorge Luis Borges’ Selected Non-Fictions, which received the National Book Critics Circle award for criticism. His newest collection is Angels & Saints. He was born in New York City, where he still lives.

Hari Kunzru is a Clinical Professor in the Creative Writing Program. He is the author of five novels, most recently Red Pill, and White Tears, which was a finalist for the PEN Jean Stein Award, the Kirkus Prize, the Folio Prize, the James Tait Black Memorial Prize, One Book New York, the Prix du Livre Inter étranger, and a New York Times Notable Book of the Year. He is also the author of The Impressionist, Transmission, My Revolutions, Gods Without Men and a short story collection, Noise. His novella Memory Palace was presented as an exhibition at the Victoria & Albert Museum in 2013.