This event is free and open to the public, though registration is required. PLEASE NOTE the time. Zoom registration link: https://nyu.zoom.us/meeting/register/tJAtc-2gqzwvGNckb_Qr_i-V643ytlnY2cuF 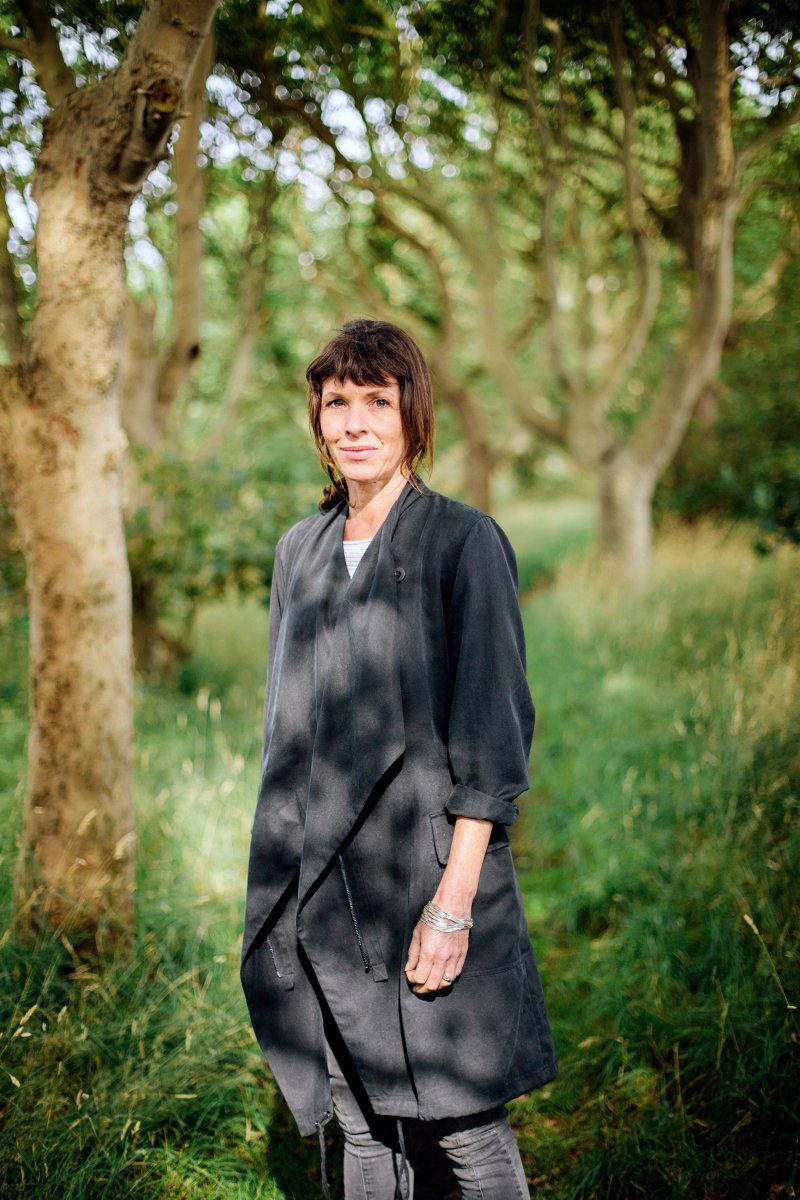 Rachel Cusk was born in Canada in 1967 and spent much of her childhood in Los Angeles before finishing her education at a convent school in England. She read English at New College, Oxford, and has travelled extensively in Spain and Central America. Her first novel, Saving Agnes (1993), won the Whitbread First Novel Award. A Life's Work: On Becoming a Mother (2001), is a personal exploration of motherhood. In The Lucky Ones (2003), she uses a series of five narratives, loosely linked by the experience of parenthood, to write of life's transformations; of what separates us from those we love and what binds us to those we no longer understand. In 2003 Rachel Cusk was nominated by Granta magazine as one of 20 'Best of Young British Novelists'. Her novel, Arlington Park (2006), was shortlisted for the 2007 Orange Prize for Fiction. Her latest books are the memoir of a 3-month family stay in Italy, The Last Supper: A Summer in Italy (2009); and The Bradshaw Variations (2009), a novel. In 2014 her novel Outline was published by Vintage. It was inspired by Cusk's experience of teaching a creative writing course in Athens supported by the British Council. Shortlisted for several major awards, it was the first in a trilogy, followed by Transit (2016) and Kudos (2018). A collection of essays, Coventry, appeared in 2019. Her forthcoming novel is Second Place.

Hari Kunzru is a Clinical Professor in the Creative Writing Program. He is the author of five novels, most recently Red Pill, and White Tears, which was a finalist for the PEN Jean Stein Award, the Kirkus Prize, the Folio Prize, the James Tait Black Memorial Prize, One Book New York, the Prix du Livre Inter étranger, and a New York Times Notable Book of the Year. He is also the author of The Impressionist, Transmission, My Revolutions, Gods Without Men and a short story collection, Noise. His novella Memory Palace was presented as an exhibition at the Victoria & Albert Museum in 2013.