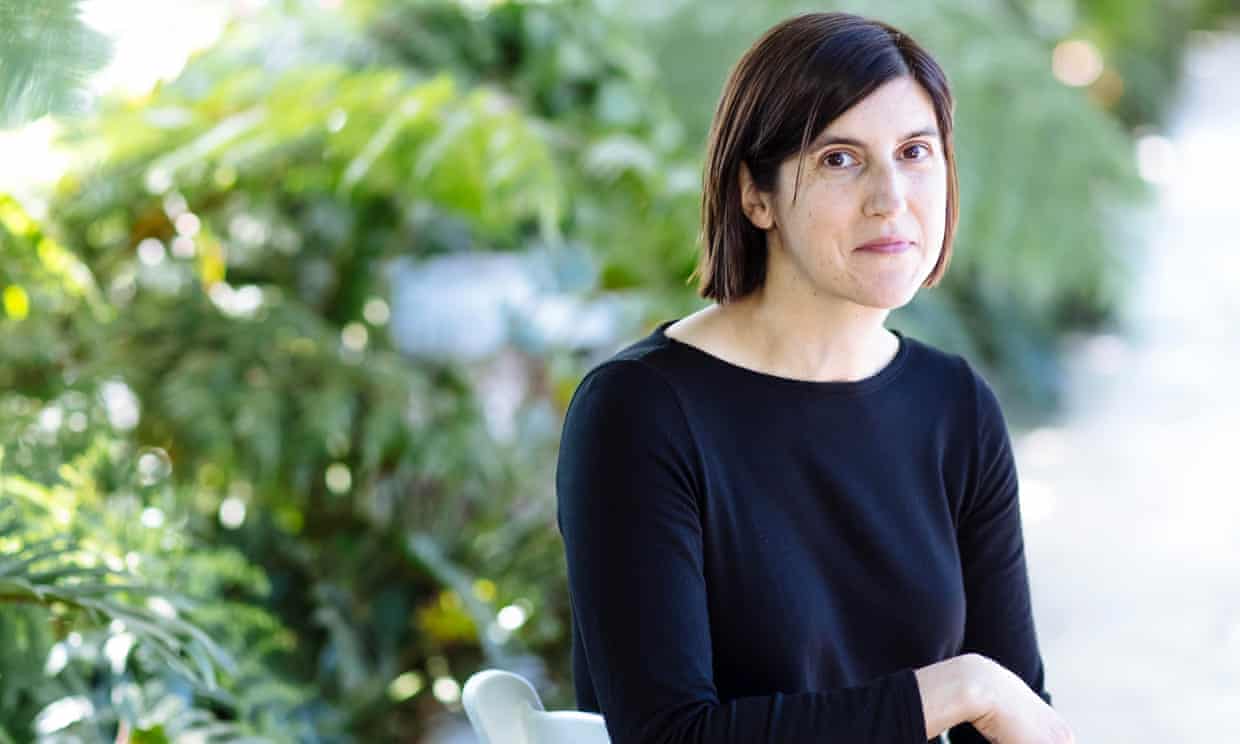 Curtis Sittenfeld is the bestselling author of six novels: Prep, The Man of My Dreams, American Wife, Sisterland, Eligible, and Rodham. Her first story collection, You Think It, I’ll Say It, was published in 2018 and picked for Reese Witherspoon’s Book Club. Her books have been selected by The New York Times, Time, Entertainment Weekly, and People for their “Ten Best Books of the Year” lists, optioned for television and film, and translated into thirty languages. Her short stories have appeared in The New Yorker, The Washington Post, and Esquire, and in the Best American Short Stories anthology, of which she is the 2020 guest editor. Her non-fiction has appeared in The New York Times, Time, Vanity Fair, The Atlantic, Slate, and on “This American Life.” A graduate of Stanford University and the Iowa Writers’ Workshop, Curtis has interviewed Michelle Obama for Time; appeared as a guest on NPR’s “Fresh Air,” CBS’s “Early Show,” and PBS’s Newshour; and twice been a strangely easy “Jeopardy!” answer.