This event is free and open to the public, though registration is required. Zoom registration link: https://nyu.zoom.us/meeting/register/tJEuf-mhpjsvHNARvqapVWEO03B-1-aGmgys 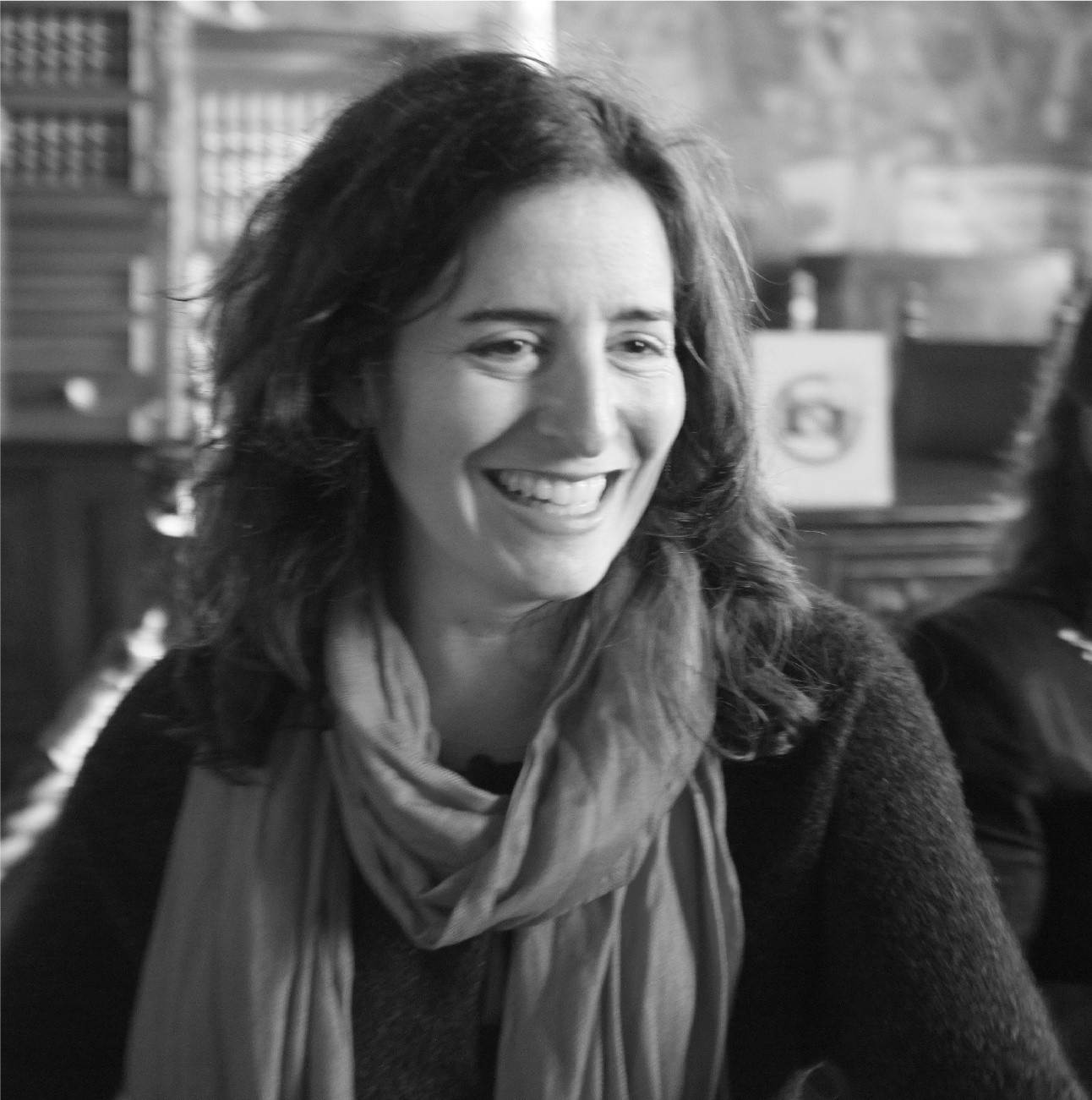 Aimee Bender is the author of six books: The Girl in the Flammable Skirt (1998) which was a NY Times Notable Book, An Invisible Sign of My Own (2000) which was an L.A. Times pick of the year, Willful Creatures (2005) which was nominated by The Believer as one of the best books of the year, The Particular Sadness of Lemon Cake (2010) which won the SCIBA award for best fiction, and an Alex Award, The Color Master, a NY Times Notable book for 2013, and her latest novel, The Butterfly Lampshade, which came out in July 2020, and was longlisted for the PEN/Jean Stein Award. Her books have been translated into sixteen languages. Her short fiction has been published in Granta, GQ, Harper’s, Tin House, McSweeney’s, The Paris Review, and more, as well as heard on PRI’s “This American Life”and “Selected Shorts”. She lives in Los Angeles with her family, and teaches creative writing at USC. 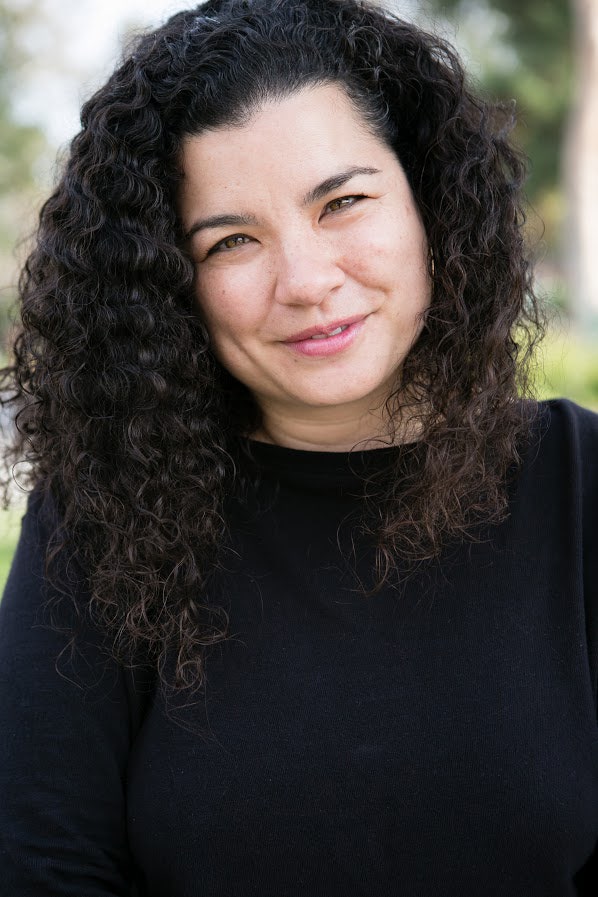 Sarah Shun-lien Bynum is the author of two novels—Ms. Hempel Chronicles, a finalist for the PEN/Faulkner Award, and Madeleine Is Sleeping, a finalist for the National Book Award and winner of the Janet Heidinger Kafka Prize—and a story collection, Likes. Her fiction has appeared in many magazines and anthologies, including The New Yorker, Ploughshares, Tin House, and The Best American Short Stories. The recipient of an O. Henry Award, a Whiting Award, and an NEA Fellowship, she was named one of “20 Under 40” fiction writers by The New Yorker. She lives in Los Angeles.