The New Salon: Lydia Davis and Uzodinma Iweala in Conversation with Darin Strauss

Lydia Davis is a short story writer, novelist, and translator. She is the author of an essay collection, Essays One (2019), six collections of short stories, including Can’t and Won’t (2014) and The Collected Stories of Lydia Davis (2009), and one novel, The End of the Story (1995). Her collection Varieties of Disturbance (2007) was a finalist for the National Book Award. She is a professor of English and writer-in-residence at SUNY, Albany.

Uzodinma Iweala received the Los Angeles Times Art Seidenbaum Award for First Fiction, the Sue Kaufman Prize for First Fiction from the American Academy of Arts and Letters, the New York Public Library Young Lions Fiction Award, and the John Llewellyn Rhys Prize, all for Beasts of No Nation. His second novel, Speak No Evil, was released in 2019 and was winner of the Gold Nautilus Award for Fiction, a Lambda Literary Award Finalist, a Barbara Gittings Literature Award Finalist, an Indie Next Pick, a Barnes and Noble Best Book of the Month, a Library Journal Best Book of the Year. He was also selected as one of Granta’s Best Young American Novelists. A graduate of Harvard University and the Columbia University College of Physicians and Surgeons, he lives in New York City and Lagos, Nigeria. 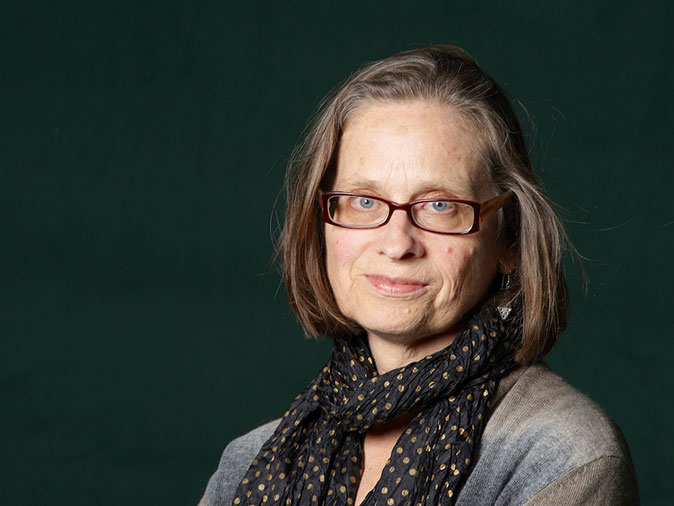 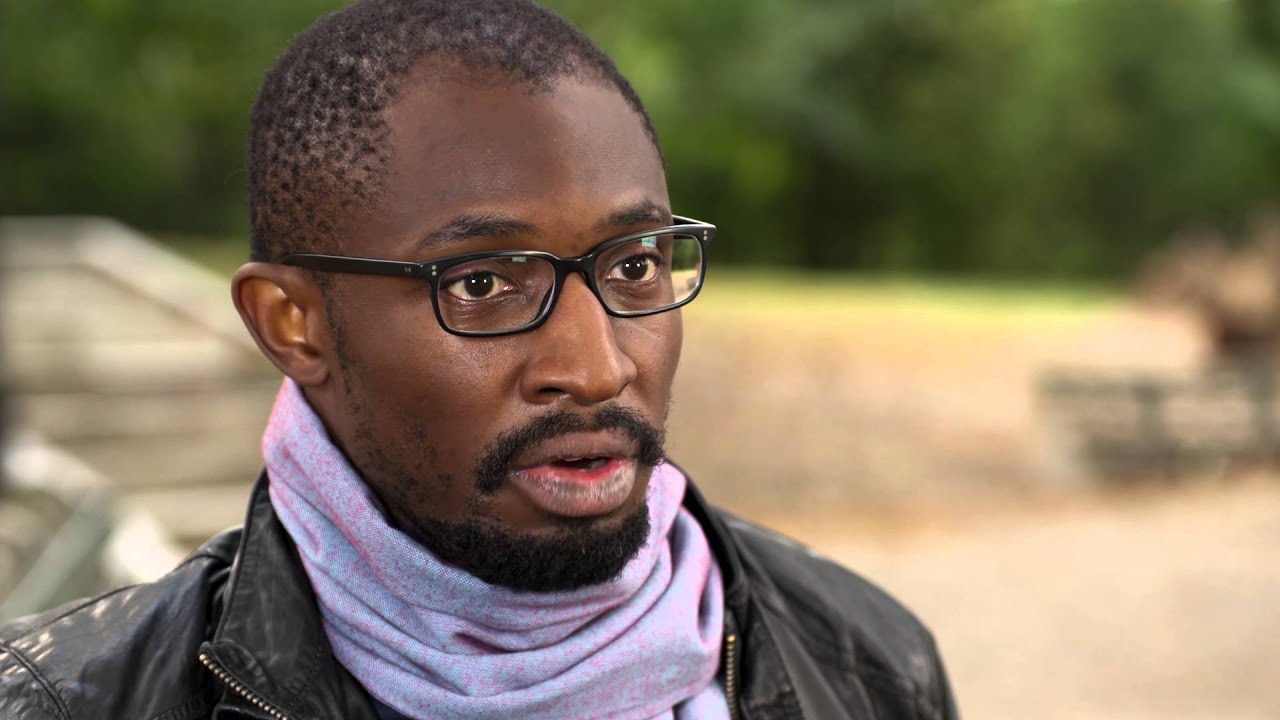