Hala Alyan (pictured below) is an award-winning Palestinian American poet, novelist and clinical psychologist whose work has appeared in numerous journals including The Missouri Review, Prairie Schooner and Colorado Review. She is the author of The Twenty-Ninth Year, Salt Houses, Four Cities, Atrium: Poems, and Hijira. She resides in Brooklyn with her husband.

Angie Cruz's novel, Dominicana was the inaugural bookpick for GMA book club, and the Wordup Uptown Reads selection for 2019. It was also longlisted for the Andrew Carnegie award in excellence in fiction for 2019. The New York Times Book Review called it "Lovely and Compelling" NBC NEWS said, "Dominicana is a triumphant return for Cruz...The journey of Ana Canción is one of the most evocative and empowering immigrant stories of our time." It was named most anticipated/ best book in 2019 by Time, Newsweek, People,  Oprah Magazine, The Washington Post, The New York Times, and Esquire. Cruz is the author of two other novels, Soledad and Let It Rain Coffee and the recipient of numerous fellowships and residencies including the Lighthouse Fellowship, Siena Art Institute, the Pittsburgh of the Arts Grant and the CUNY Dominican Studies Institute Fellowship. She’s published shorter works in The Paris Review, VQR, Callaloo, Gulf Coast and other journals. She's the founder and Editor-in-chief of the award winning literary journal, Aster(ix). She's an Associate professor at University of Pittsburgh where she teaches in the MFA program and splits her time between Pittsburgh. New York, and Turin.

Erin Edmison has worked in publishing for twenty years in publicity, editorial, agenting, and rights. In 2011 she co-founded Edmison/Harper Literary Scouting, which specializes in advising some of the world's preeminent book publishers as well as a select group of film and television producers.

Ayesha Pande has worked in the publishing industry for over twenty years. Before launching her boutique agency, Ayesha was a senior editor at Farrar Straus & Giroux. She has also held editorial positions at HarperCollins and Crown Publishers. She is a member of AAR (Association of Author’s Representatives), PEN, the Asian American Writer’s Workshop and the Women’s Media Group. She has attended numerous writing conferences and has taught college level courses in editing. She holds a master’s degree from Columbia University. Among her many wonderful clients are National Book Award Winner Ibram X. Kendi, PEN/Bingham Prize winner Danielle Evans, PEN/Bellwether Prize winner Lisa Ko, NYT Bestseller Shilpi Somaya Gowda and PEN/Hemingway finalist Patricia Engel. Her interests are wide-ranging and include literary as well as popular fiction, young adult, women’s, African-American and international fiction. She is also seeking authors of nonfiction, including biography, history, popular culture, cultural commentary, and memoir. She is particularly drawn to distinctive, original voices. @agent_ayesha

Moderated by Harriet Shenkman, a Professor Emerita at City University of New York. She serves on the Advisory Board of the Women’s National Book Association, NYC. Her poetry awards include the Women’s National Book Association 2013 Annual Writing Contest in Poetry and the Women Who Write 2013 International Poetry and Short Prose Contest. She was a finalist for the Raynes Poetry Competition, 2014 and her poems have appeared in Union, the Raynes Poetry Competition Anthology. Her poetry was published in Evening Street Review, Third Wednesday, Jewish Currents, Jewish Magazine, VerseWrights.com., When Women Awaken, Westchester Review. Oyez Review, The Pink Panther Magazine, the 20th Edition of the Calliope Anthology and The Alexandria Quarterly. A former Poet-in-Residence at BoomerCafe and a current Poet-in-Residence at The Transition Network. her chapbook, Teetering, was published by Finishing Line Press in 2014 and her second chapbook, The Present Abandoned, will be published in March, 2020. 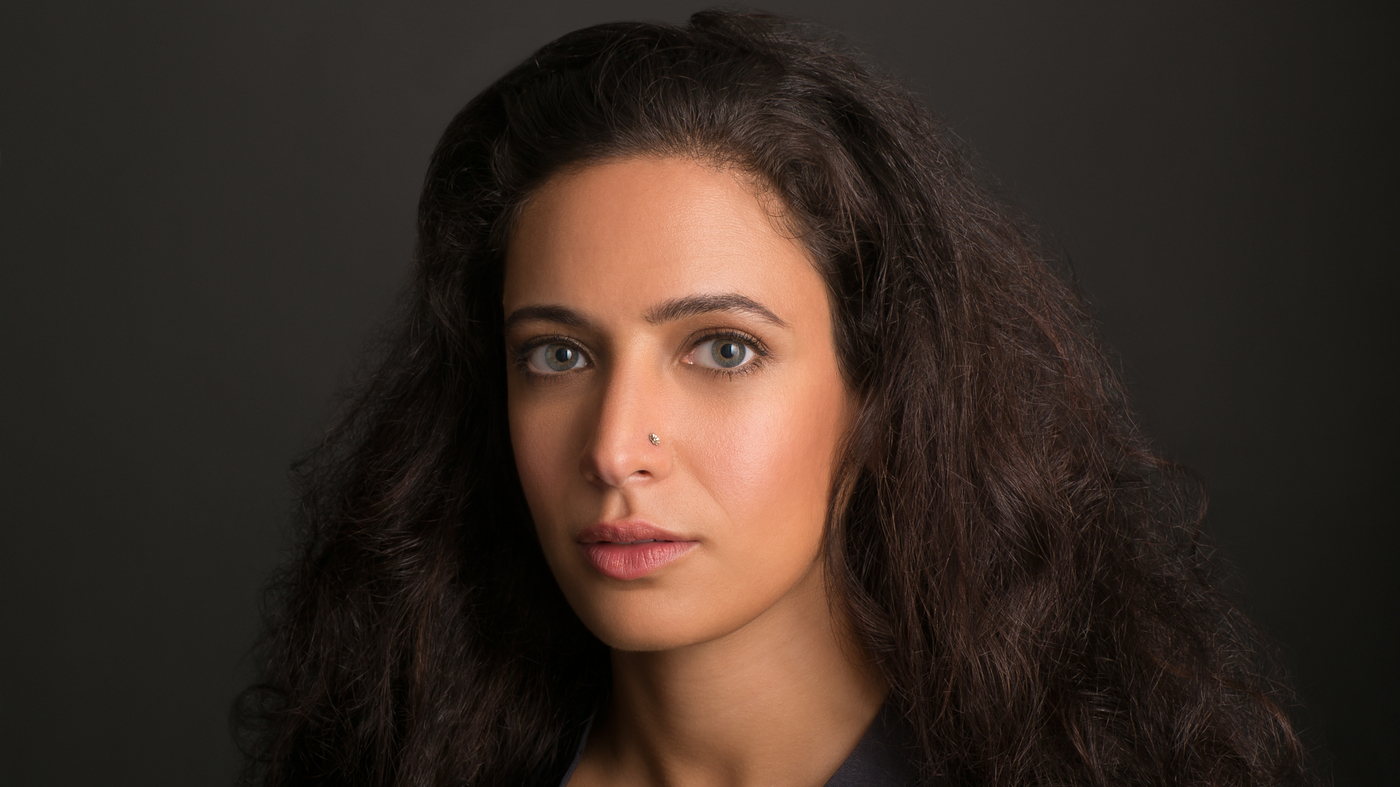