The Dolphin Letters: 1970-1979: Elizabeth Hardwick, Robert Lowell, and Their Circle

Poet Saskia Hamilton (pictured) earned a BA at Kenyon College and an MA at New York University. She is the editor of The Dolphin Letters, 1970–1979: Elizabeth Hardwick, Robert Lowell, and Their Circle (2019). Her poetry collections include Corridor: Poems (2014), Canal: New and Selected Poems (2005), Divide These (2005), and As for Dream (2001). She coedited Words in Air: The Complete Correspondence Between Elizabeth Bishop and Robert Lowell (2008) with Thomas Travisano and edited The Letters of Robert Lowell (2005). Her work also appears in the anthology Joining Music with Reason: 34 Poets, British and American (2010). Hamilton’s honors include fellowships from the National Endowment for the Arts, the Guggenheim Foundation, and the Radcliffe Institute for Advanced Study. An editor for the journal Literary Imagination, Hamilton has taught at Barnard College, Kenyon College, and Stonehill College. She lives in New York City.

Dianne Wiest Is one of 25 actresses who have received an Academy Award for their performance in a comedy; hers being for Bullets Over Broadway (1994). Wiest also won an Oscar for Best Supporting Actress for her performance in Hannah and Her Sisters (1986). Films include The Lost Boys (1987), Footloose (1984),  Bright Lights, Big City (1988), Parenthood (1989), The Birdcage (1996), Practical Magic (1998), and Edward Scissorhands (1990). Television includes Law & Order, Law & Order: SVU, Law & Order: Criminal Intent, In Treatment, and Life in Pieces. The winner of an additional two Emmys, Dianne Wiest lives in New York City with her two adopted daughters, Emily and Lily.

Hosted by Catherine Barnett, the author of Human Hours (Graywolf, 2018), which won the Believer Book Award for Poetry; Into Perfect Spheres Such Holes Are Pierced (Alice James Books, 2004); and The Game of Boxes (Graywolf Press, 2012), which won the James Laughlin Award from the Academy of American Poets. She teaches at New York University and Hunter College and works as an independent editor. She lives in New York City. 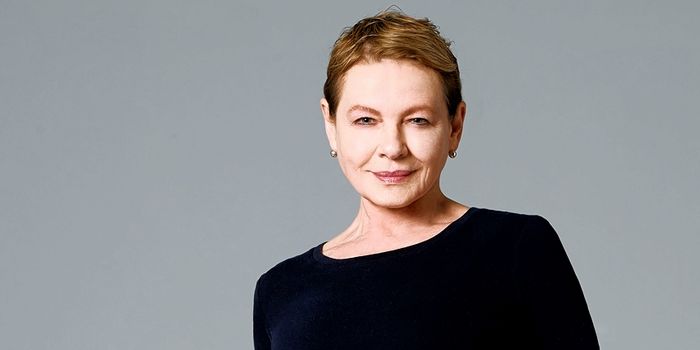 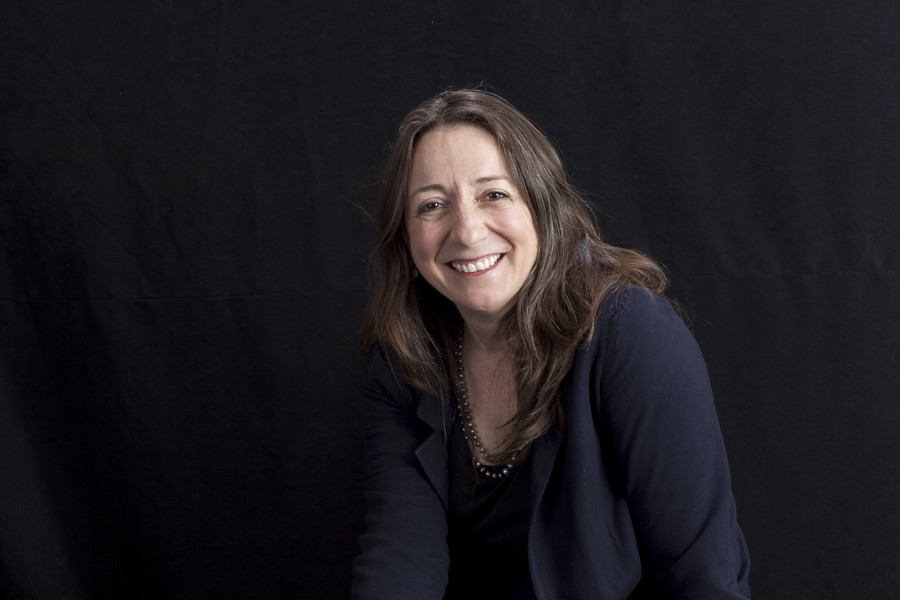