Sheila Heti is the author of eight books of fiction and nonfiction, including the novels Ticknor, Motherhood, and How Should a Person Be? and the story collection, The Middle Stories. She was named one of "The New Vanguard" by The New York Times book critics. Her most recent novel, Motherhood, was chosen by the book critics at the New York Times as one of their top books of 2018, and New York magazine chose it as their top book of the year. Her novel, How Should a Person Be? was named one of the 12 “New Classics of the 21st century” by Vulture. It was a New York Times Notable Book and a best book of the year in The New Yorker.  She is the former Interviews Editor of The Believer magazine. Her fiction and criticism have appeared in The New Yorker, McSweeney’s, Bookforum, n+1, Granta, The London Review of Books, and elsewhere. She lives in Toronto.

Hosted by Meghan O’Rourke, the author of the poetry collections Sun in Days (2017), Once (2011), and Halflife (2007), as well as the memoir The Long Goodbye (2011). She has served as the editor of The New Yorker, culture editor and literary critic for Slate as well as poetry editor for The Paris Review. Her essays, criticism, and poems have appeared in Slate, The New Yorker, The New York Times Magazine, The New York Times Book Review, The Nation, Poetry, The Kenyon Review, and Best American Poetry. Sun in Days was a finalist for the Patterson Poetry Prize and a New York Times Best Poetry Book of the year; Halflife was a finalist for both the Patterson Poetry Prize and Britain’s Forward First Book Prize. She was awarded the inaugural May Sarton Poetry Prize, the Union League Prize for Poetry from the Poetry Foundation, a Guggenheim Fellowship, a Radcliffe Fellowship, a Lannan Literary Fellowship, two Pushcart Prizes, and a Front Page Award for her cultural criticism. A graduate of Yale University, she has taught at Princeton, The New School, and New York University. She is currently working on a book about poorly understood chronic illness and serving as the editor of The Yale Review. 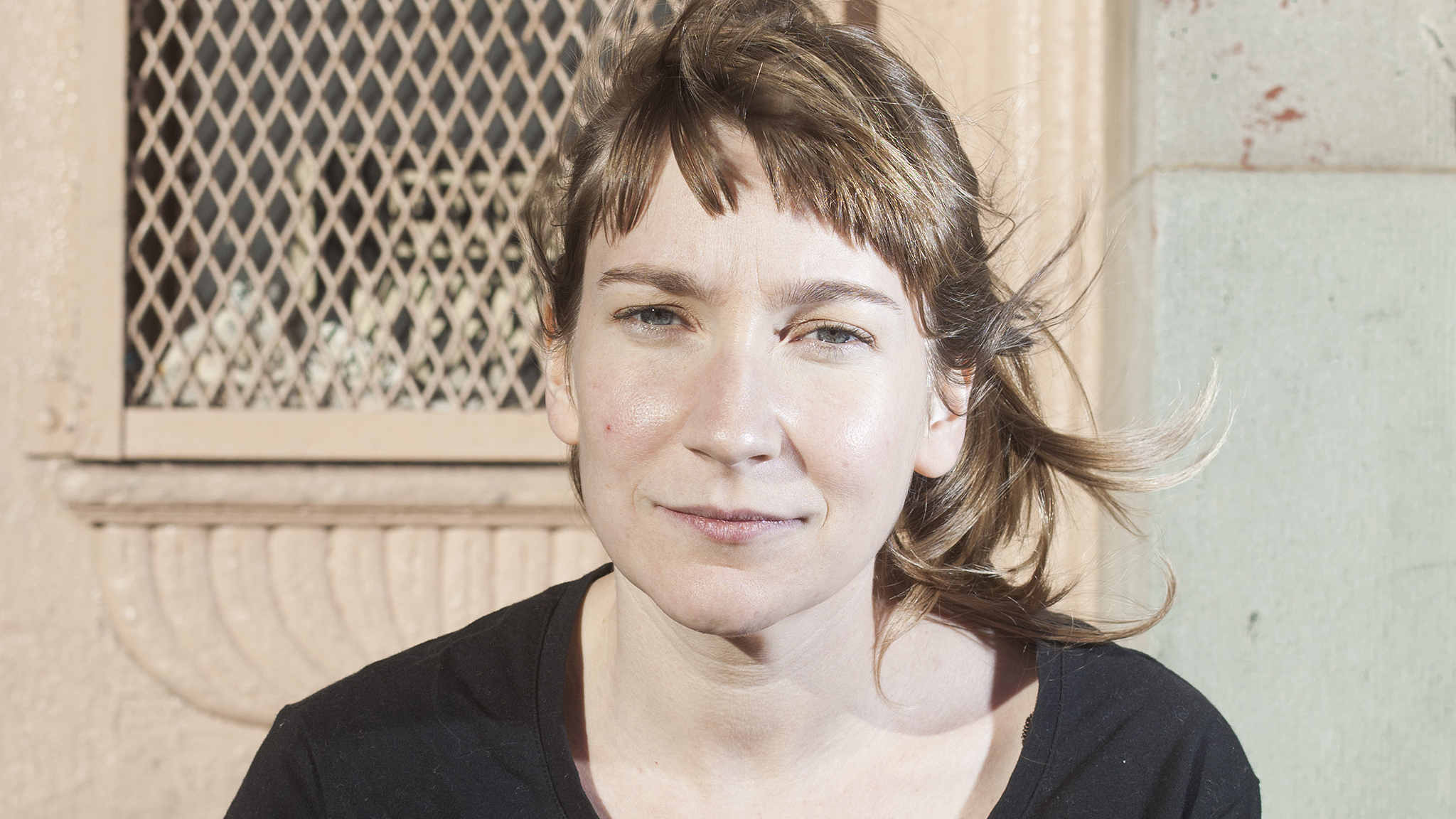